"Varney & Co." host Stuart Varney discusses OPEC+ considering a massive cut in oil production as inflation and the war in Ukraine rages on, arguing the meeting is a "big deal" during his latest "My Take" Wednesday.

STUART VARNEY: Two hours ago, OPEC+ opened its first in-person meeting in two years. Oil ministers from around the world got the urgent call on Saturday: get over to Vienna fast.

You need to be there for this. In the middle of a war and a global energy crisis. This meeting is a big deal.

It’s certainly an embarrassment for President Biden. He had begged the Saudis to increase oil output. But at this meeting, they're going to cut.

They want the price to go up.  And that’s another problem for the president. He'd taken credit when gas prices went down, but now that prices are rising again, the White House blames Putin. 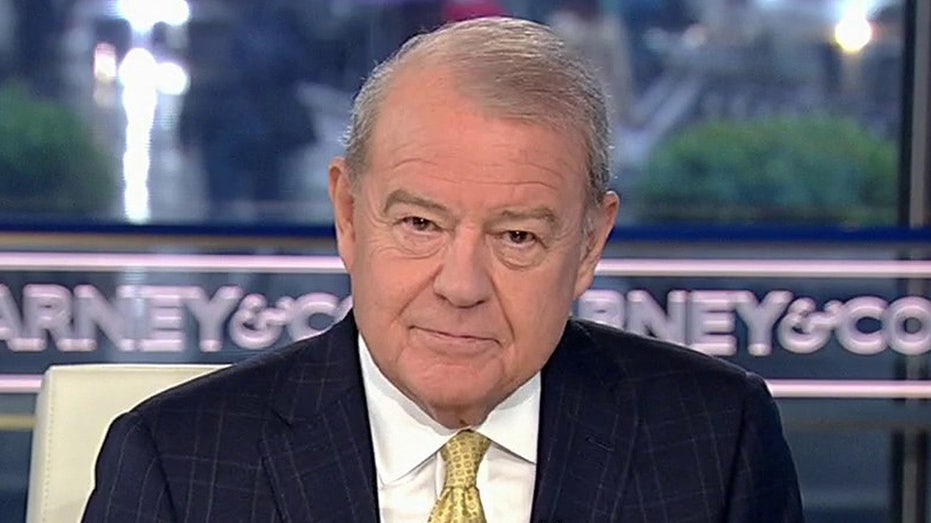 Before that he [Biden] blamed the oil companies, even gas station owners.

Nevada $5.53, Washington $5.34, and it's $6.42 in California. Those are all Democrat states. Years ago, President Obama warned him that voters don't like high gas prices.

Nor does the economy. Who needs more inflation when things are already slowing down?

Two years ago, Trump was president and American energy ran the show. Now we don't. Now, we are dependent on OPEC, and they're telling the president to get lost.

We should rise to the challenge and go get our own energy. But Biden won't do it. He's married to the greens, and he doesn't want a divorce.

It's only 34 days to the midterms.