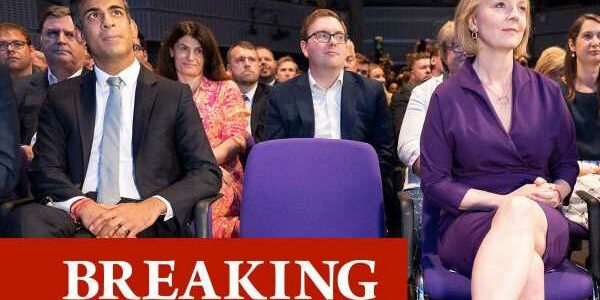 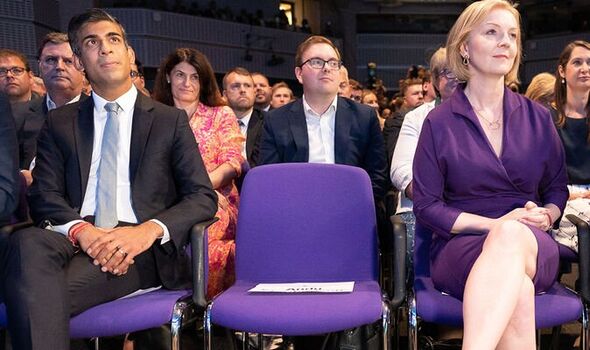 Rishi Sunak will not attend the Conservative Party conference this year.

The former Chancellor reportedly plans to be in Yorkshire instead.

An ally of Mr Sunak told the Sunday Times he plans to give UK Prime Minister Liz Truss “all the space she needs to own the moment”.

The Conservative Party Conference is taking place in Birmingham from October 2 to 5.

Ms Truss has had a turbulent start to her time in office after the Chancellor’s mini-budget caused the pound to fall to a record low against the dollar.

Meanwhile, Citi said the Chancellor’s tax giveaway, which is the biggest of its kind since 1972, risked causing a “confidence crisis in sterling”.

Responding to the developments, Mr Kwarteng told the BBC: “As chancellor of the exchequer, I don’t comment on market movements.