Home » Politics » The world, media must not forget about Afghanistan: Veteran Rep. Mast

The world, media must not forget about Afghanistan: Veteran Rep. Mast

The world, media must not forget about Afghanistan: Rep. Brian Mast

Rep. Brian Mast, R-Fla., an Afghanistan veteran, joined FOX Business' "Varney and Co." and argued the Taliban will gain "total control" if the world moves on and stops paying attention to Afghanistan.

REP. BRIAN MAST: You and I are still talking about this right now, but we know that the media cycle in many cases has moved on from talking about a lot of what's happening in Afghanistan.

When this cycle totally moves on and people really aren't talking about Afghanistan in the media, then the Taliban at that point have total control when the rest of the world is not paying attention to what's going on there.

Anybody that thinks that there is a silver bullet at this point to fix that mess for the United States of America, they're living in a pipe dream right now. Because what you have is — at minimum — you have three very serious nation-state players, China, Iran, Russia, that are doing everything to thwart anything the U.S. would do over there.

WATCH THE ENTIRE SEGMENT BELOW: 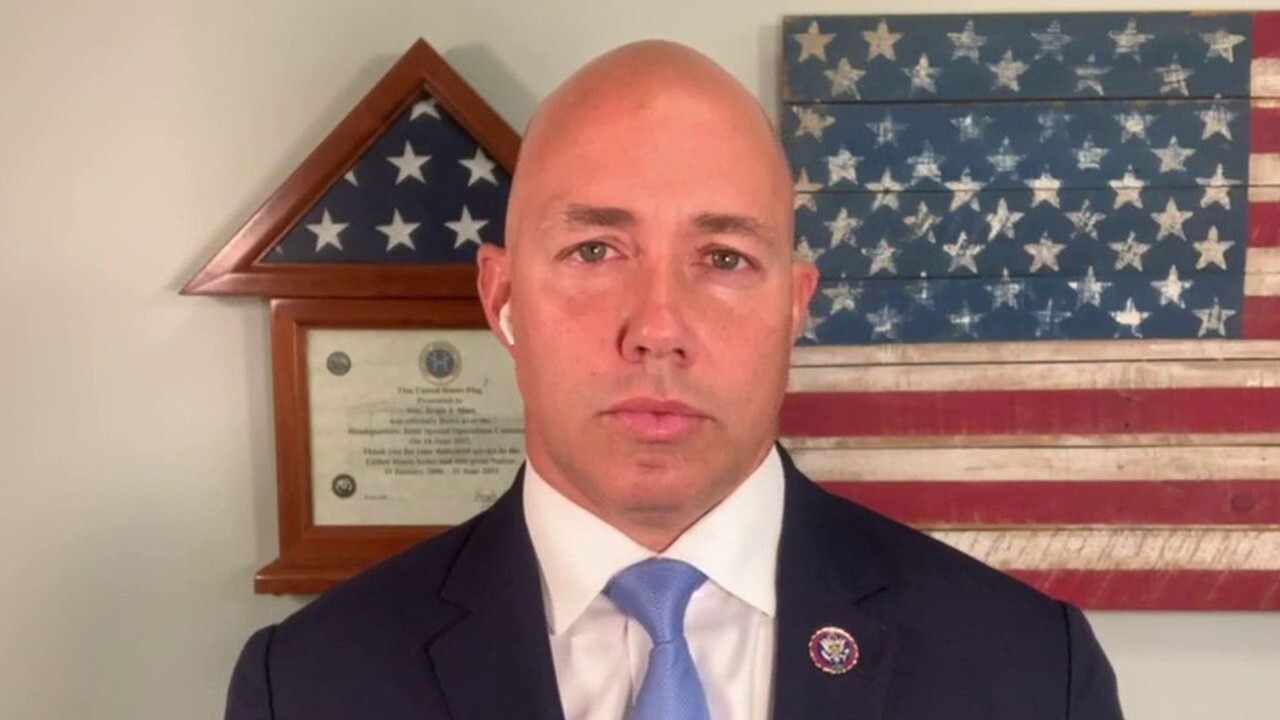 Veteran and Congressman Brian Mast on what’s next for Afghanistan

Rep. Brian Mast, R-Fla., discusses media coverage of Afghanistan and the U.S. withdrawal from the country.