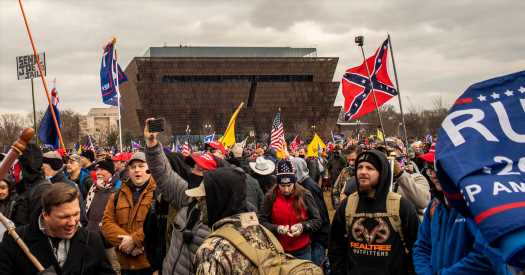 This M.L.K. Day, America Has a ‘Long Road Ahead’

As The Associated Press officially called the race in the wee hours of the next morning, pundits on TV hailed the moment as a long-awaited milestone, half a century after Jim Crow had been evicted from the Deep South.

But then, just 12 hours later, those channels were flooded with images of Trump supporters smashing their way into the Capitol building. It was hard to miss the stark symbolism of the push-and-pull: President Trump’s high-profile attempt to overturn his loss in Georgia and other states had helped bring these rioters to the Capitol — and Warnock’s victory only seemed to add fuel to their fire.

“It’s something people of color are fairly accustomed to in the United States: these moments of progress, moments of advance, that always seem to be tempered by these moments of backlash,” Hakeem Jefferson, a political scientist at Stanford University who studies race and democracy, said in an interview.

In a sense, the Capitol riot can be seen as a collision of two main pillars of Trump’s political messaging: disinformation and racial resentment. And in fact, history suggests that they go hand in hand.

James Baldwin often pointed out that since white supremacy is a myth, it requires lies to uphold it. “Because they think they are white, they do not dare confront the ravage and the lie of their history,” he wrote in his essay “On Being White and Other Lies.” “Because they think they are white, they cannot allow themselves to be tormented by the suspicion that all men are brothers.”

Just over a century ago, during the Red Summer of 1919, a rash of anti-Black riots broke out in cities across the country, driven by a similar cocktail of unsubstantiated and often baldly false claims (frequently about crimes by Black people) and thinly veiled white fears about threats to their own political power in cities.

Today, as we officially celebrate King’s birthday, Jefferson views Trump’s alternate-reality politics as embodying the very same commitment that Baldwin talked about: to “whiteness as a kind of fantasy,” he said.

“I think what we saw at the Capitol is a culmination of a kind of white grievance politics that the president has stoked for four years, and even before, as an original birther,” Jefferson said. “It’s this imagined world where whiteness is without competition.”

Reeling from the attack on the Capitol, Joe Biden and other politicians have insisted that the violence does not represent “who we are” as a nation, pledging to bring the country together under shared ideals and to reject Trump’s divisiveness once and for all.

But writing last week in The Undefeated, the critic Soraya Nadia McDonald took issue with the president-elect’s insistence that the country’s true identity had nothing to do with what happened on Jan. 6. “I’ve long found these sorts of proclamations baffling, because if one is honest about the history of the United States, it prominently features white violence, terrorism and revanchism, particularly toward Black people, Indigenous people and women,” McDonald wrote.

This calls up King’s own words about America’s commitment to mythmaking. It’s not just extremists and self-proclaimed white supremacists who engage in this practice, the civil rights leader said.

“Negroes have proceeded from a premise that equality means what it says, and they have taken white Americans at their word when they talked of it as an objective,” King wrote in his 1967 book, “Where Do We Go From Here: Chaos or Community?” White Americans, however, often think of equality as “a loose expression for improvement,” King wrote. When it comes to the gap between Black and white prosperity, white America “seeks only to make it less painful and less obvious but in most respects to retain it.” 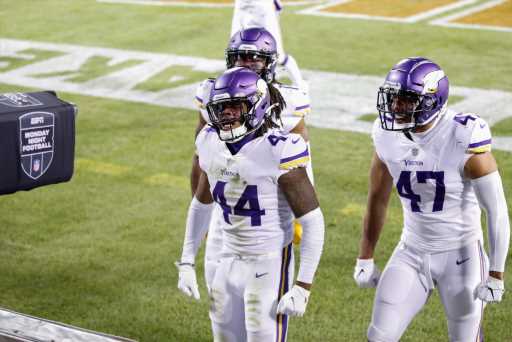