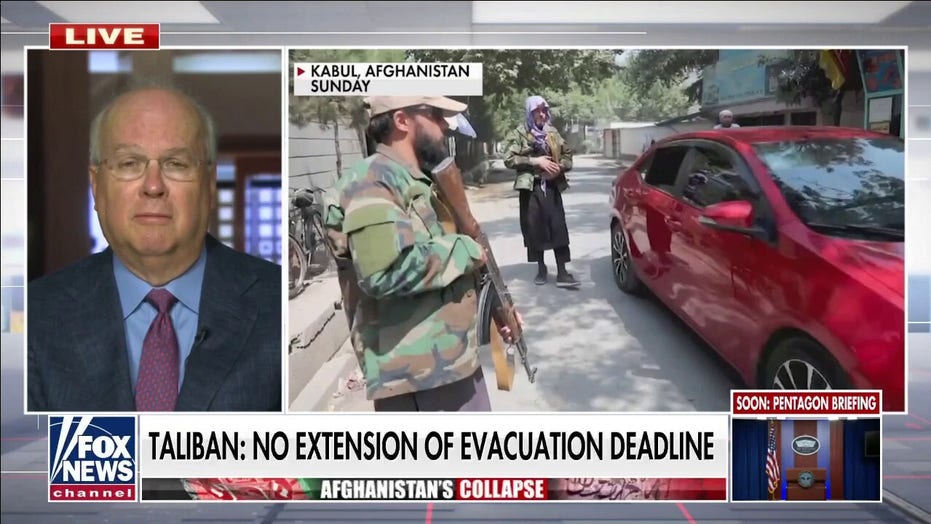 Less than a week until the Aug. 31 deadline to withdraw troops from Afghanistan, U.S. forces face a situation in which they have to evacuate Americans and allies while getting themselves out as well.

Officials stated that they are prepared to work through the final day before the deadline in order to get people out of the country and into safety, with the Taliban threatening consequences for staying longer and ISIS and al Qaeda seeing the airport as a “very attractive target,” according to officials.

“We will continue to evacuate needed populations all the way to the end if we have to, if we need to. If you’re an evacuee that we can get out, we’re going to continue to get you out right up until the end,” Pentagon spokesperson John Kirby said at a Wednesday press briefing. “But in those last couple of days we’re going to try to preserve as much capability as we can at the airport, as you might imagine. So in those last couple of days, we will begin to prioritize military capabilities and military resources to move out.”

Kirby stated that this does not mean that during those final days evacuees will not receive help getting out, “but that will have to reserve some capacity in those last couple of days to prioritize the military footprint leaving.”

“So there will be a transition more towards getting military assets out as we get closer to the end,” Kirby continued. “But again, we’re going to continue to work the evacuation mission right up until the last day.” 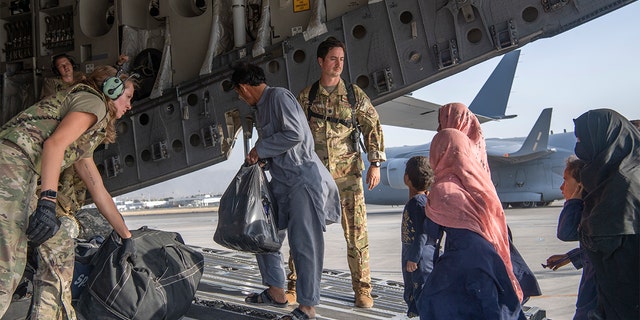 Army Maj. Gen. William “Hank” Taylor said that much of the decision-making will be made on the ground in Afghanistan, but that the volume of traffic that the U.S. has handled in recent days is evidence that “we have that capability to manage quite a lot of throughput and be able to put the right things on those aircraft as they come in and as they leave.”

Taylor acknowledged that this was, indeed, “a very good tactical question.” While Taylor did not explain how this would happen, he expressed confidence that the personnel on the ground were up to the task and had the tools to do so.

“When you say who’s securing the last flight and all those things,” he said, “we will have that ability to secure ourselves through multiple means to ensure flights are able to take off.”

President Biden decided against extending the withdrawal after the Taliban said the Aug. 31 date was a “red line,” threatening that “there would be consequences” if the U.S. remained there beyond then.

Members of both parties have expressed doubts that the U.S. will be able to evacuate everyone before the Aug. 31 withdrawal deadline.

“I think it’s very unlikely given the number of Americans who still need to be evacuated, the number of SIVs, the number of others who are members of the Afghan press, civil society leaders, women leaders, it’s hard for me to imagine all of that can be accomplished between now and the end of the month,” House Intelligence Committee Chairman Rep. Adam Schiff, D-Calif., told reporters on Monday.

“I can tell you there’s no way we can humanly get all of our American citizens and Afghan partners out of country by that time,” said Rep. Michael McCaul, R-Texas, on Tuesday. “I’ve called this consistently an unmitigated disaster of epic proportions. It will be a stain on this presidency.”

Fox News’ Joseph A. Wulfsohn and Emma Colton contributed to this report.