Home » Politics » VP Harris says sanctions would absolutely deter Putin, despite saying he made up his mind on invading Ukraine

VP Harris says sanctions would absolutely deter Putin, despite saying he made up his mind on invading Ukraine 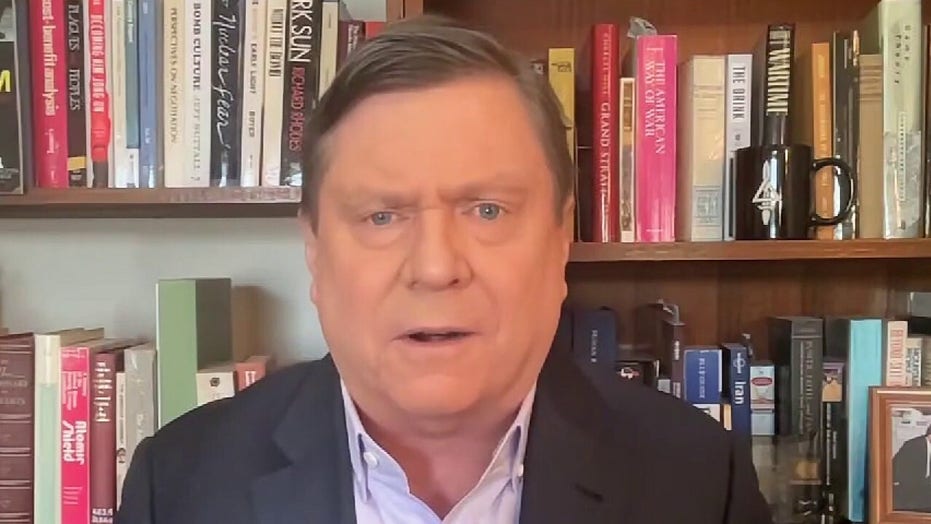 Vice President Kamala Harris on Sunday said she believes sanctions on Russia would absolutely deter President Vladimir Putin, despite she and President Biden saying that he has already made up his mind on a potential invasion.

Harris made her remarks to reporters at the Munich Security Conference in Munich, Germany, amid fears of a Russian invasion in neighboring Ukraine. The vice president called the sanctions “some of the greatest sanctions, if not the strongest,” that the U.S. has ever issued.

“As I articulated yesterday, it is directed at institutions — in particular, financial institutions — and individuals, and it will exact absolute harm for the Russian economy and their government,” Harris said. 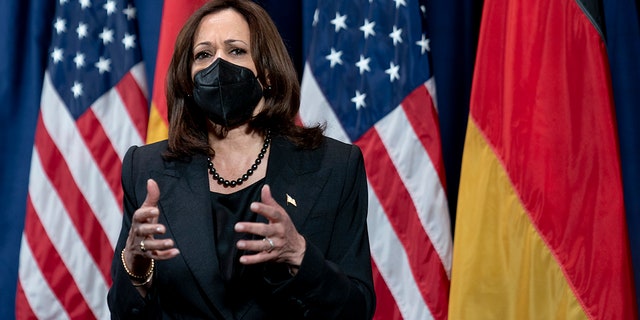 Her comments come after Ukrainian President Volodymyr Zelenskyy pleaded for the U.S. and allies to impose sanctions against Russia now — before a potential invasion of Ukraine happens. 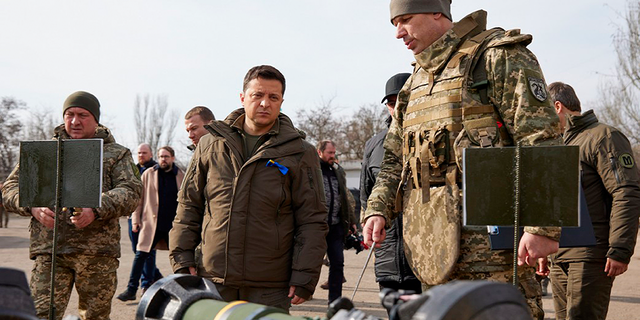 Harris was asked by a reporter if she felt the looming threat of sanctions would deter Putin, despite saying the president has already made a decision on Ukraine.

“Absolut- — we strongly believe — and remember also that the sanctions are a product not only of our perspective as the United States but a shared perspective among our Allies.  And the Allied relationship is such that we have agreed that the deterrence effect of these sanctions is still a meaningful one, especially because — remember, also — we still sincerely hope that there is a diplomatic path out of this moment,” Harris said, according to the White House. 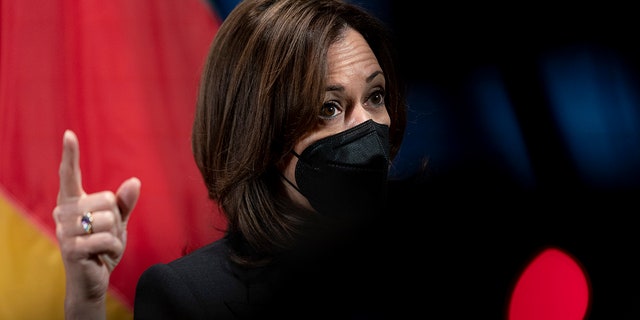 “And within the context then of the fact that that window is still opening, altho- — open, although it is absolutely narrowing — but within the context of a diplomatic path still being open, the deterrence effect, we believe, has merit,” she added.

On Sunday, shelling in Ukraine increased in areas helped by Russia-backed rebels. Putin has amassed more than 150,00 Russian forces at the Ukrainian border and recently oversaw tests of nuclear-capable missiles.

Amid the current build-up of troops at the border, NATO Secretary-General Jens Stoltenberg on Sunday said it appeared “Russia is preparing for an invasion of Ukraine.” 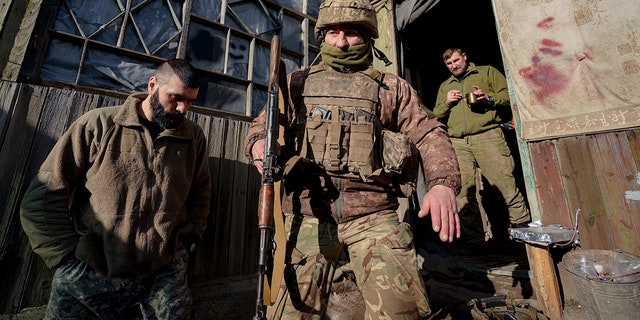 A Ukrainian serviceman leaves a coomand post to start his shift at a frontline position outside Popasna, in the Luhansk region, eastern Ukraine, Sunday, Feb. 20, 2022. (AP Photo/Vadim Ghirda)

While Stoltenberg stressed that while it was not too late to change course against an armed attack, the secretary-general noted there is a “new normal in European security.”

On Sunday, Harris was asked during the security conference about how the U.S. would “disentangle” itself from the conflict after imposing sanctions and possible military action.

“I don’t — we don’t consider ourselves to be entangled,” Harris said, adding that our purpose is to be aligned with our allies.

“I mean, let’s really take a moment to understand the significance of what we’re talking about. It’s been over 70 years. And through those 70 years, as I mentioned yesterday, there has been peace and security. We are talking about the real possibility of war in Europe,” she said.

“So our position is, for us, very clear, which is as a leader — which we have been, bringing together the Allies, working together around our collective and unified position — that we would all not just prefer, we desire, we believe it is in the best interest of all that there is a diplomatic end to this moment. And so where do we want this to end? That is where we want it to end,” Harris continued.

Russia has said that it has no plans to attack Ukraine.