New York (CNN Business)Jim Nantz has called many Super Bowls (six, to be exact), but none can compare to this Sunday’s big game.

For starters, Super Bowl LV will mark the first time a competing team — the Tampa Bay Buccaneers — will be playing in its home stadium. The matchup also features a showdown between two of the greatest quarterbacks in NFL history: the Kansas City Chiefs’ Patrick Mahomes and the Buccaneers’ Tom Brady.
And, oh yeah, it’s also taking place in a mostly empty stadium in the midst of a global pandemic.

Veteran play-caller Nantz will be in the booth on Sunday alongside his CBS announcing partner, Tony Romo. Nantz said this game will be “completely different” from what he’s experienced at past Super Bowls — but not so different than the rest of this season, which saw plenty of empty stadiums because of Covid.
“We’ve done 20 games this way, facing those exact consequences and concerns, and just because it’s the Super Bowl, you don’t suddenly reinvent how you call and broadcast a game,” Nantz told CNN Business at a virtual CBS media event last week. “We have a lot of reps under our belt.”

Nantz also added that this year’s Super Bowl “speaks for itself.”
CBS’ lead sideline reporter Tracy Wolfson will also have to deal with covering the biggest event in sports under an entirely new set of circumstances. 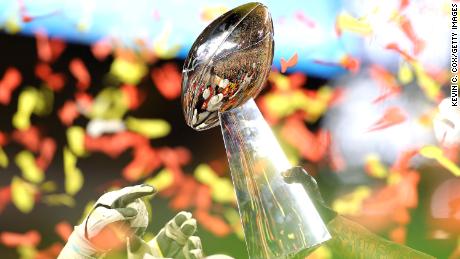 “I think it’s going to be interesting standing there looking around with a stadium that’s filled with [only] 22,000 fans,” Wolfson said. “I don’t know if you’re going to get that huge pomp and circumstance that you’re normally used to.”
Wolfson added that despite the differences from previous Super Bowls, like Nantz she plans to “treat it like another game” and “go about my business — try and find out all the information I possibly can from the field and bring it to the viewers.”
“I do think it’s going to be a little different, but that doesn’t mean it’s not going to be as great as every Super Bowl we’ve been a part of,” she added.
Also, though Raymond James Stadium in Tampa will be mostly vacant on Sunday, it won’t be entirely empty. About 22,000 fans will be in attendance, as Wolfson noted — including 7,500 vaccinated health care workers the NFL has invited.
The move will honor all frontline workers as well as give the Super Bowl some much-needed atmosphere, according to Nantz.

“This concept of honoring the heroes I think is going to color the entire presence of the Super Bowl,” Nantz said. “This is going to be a magnificent spectacle for this country, and it transcends the game because of those healthcare workers that are going to be there.”
Correction: A previous version of this story misspelled CBS lead sideline reporter Tracy Wolfson’s surname.
Source: Read Full Article 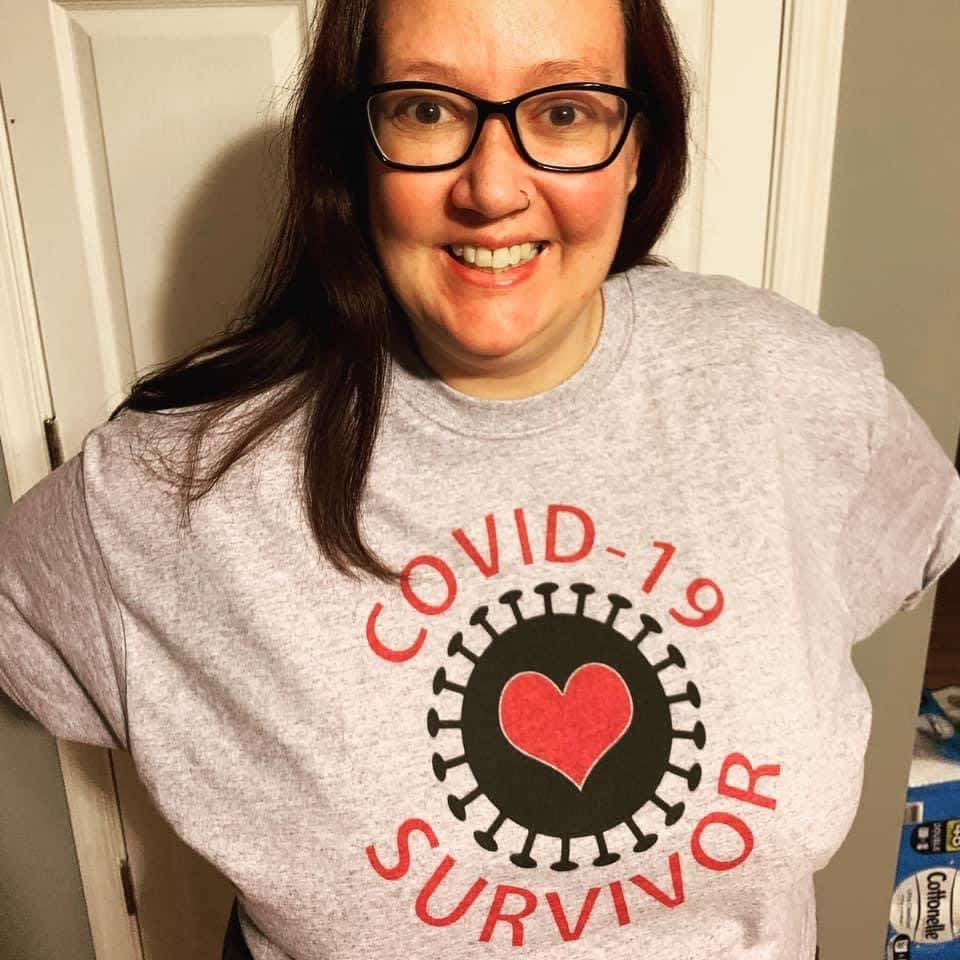 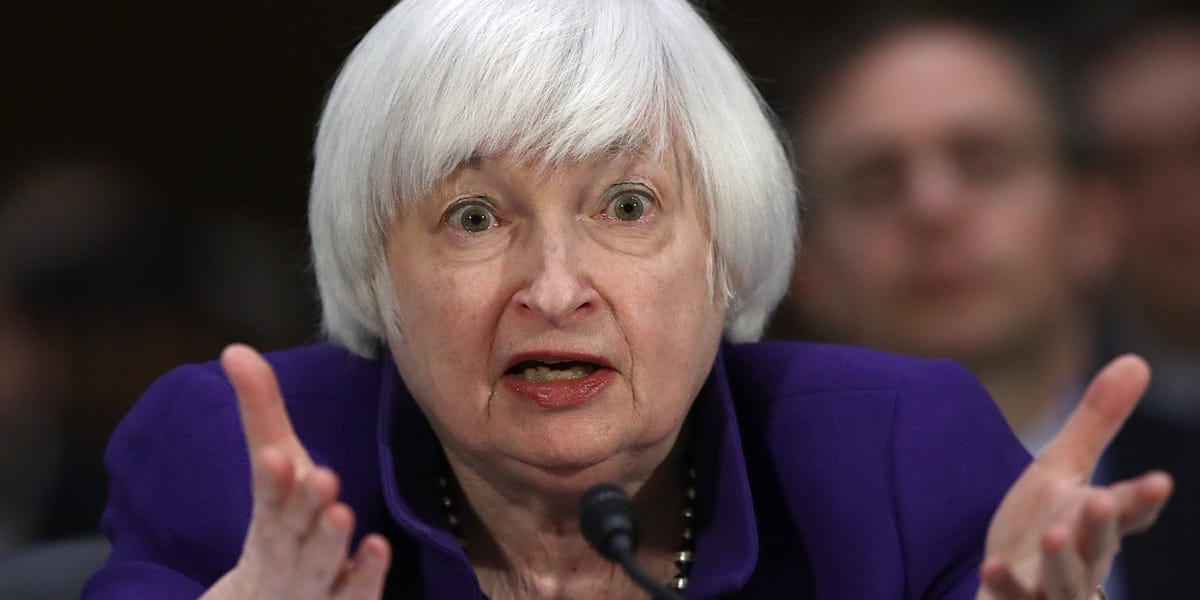