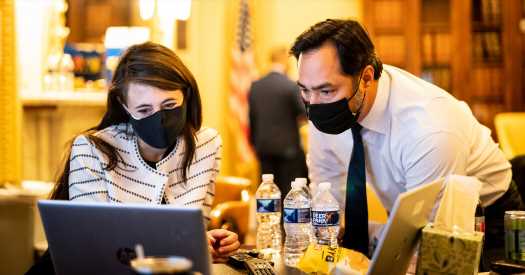 What to Watch For in the Impeachment Trial on Thursday

The Democratic House impeachment managers are preparing on Thursday to wrap up their case against former President Donald J. Trump as they move ahead quickly with the Senate trial.

The House managers presented for nearly eight hours on Wednesday, walking the jury — senators who were in the Capitol during the attack on Jan. 6 — through footage of the riot and of Mr. Trump’s speeches in the weeks leading up to it. Most of that has been publicly available and previously televised.

But parts of their presentation — like security camera footage of staff members sheltering in offices and radio chatter from Capitol Police officers — had not been released before. The timeline of events, though, and the majority of the content shown would have been familiar to most Americans who watched the assault as it unfolded.

What You Need to Know