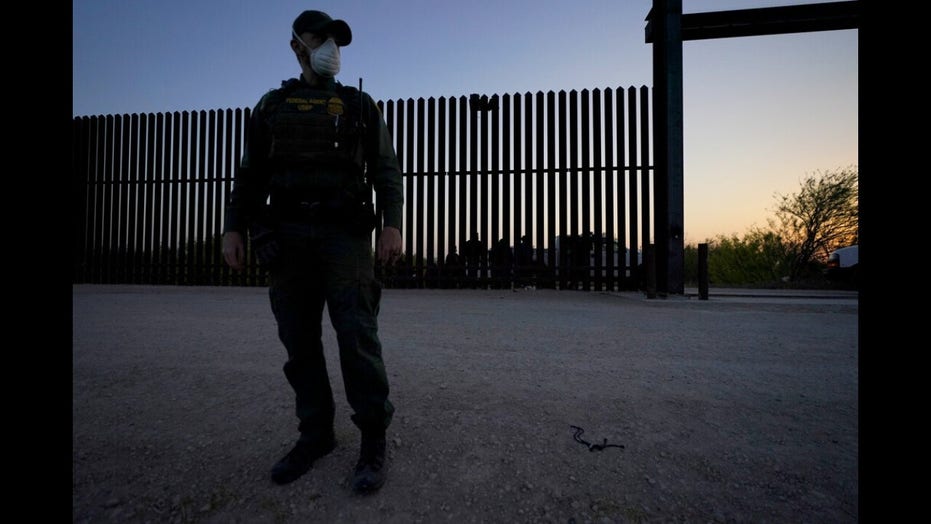 White House officials are joining a congressional delegation on Wednesday to visit a migrant facility on the U.S. southern border, as President Biden and Vice President Harris come under heightened scrutiny for not yet making the trip as the administration handles a surge of migrants crossing into the U.S.

The White House said it would allow one video camera into the facility to accompany the visit, after being hit earlier in the week for not providing access to the media inside the migrant holding centers.

White House officials said the Biden administration is “committed to transparency” and will continue to work with the Department of Homeland Security and the Department of Health and Human Services to create avenues for media access to the facilities, as well as access for members of Congress.

Biden and Harris have yet to schedule a visit.

While taking questions from reporters outside of Air Force Two on Monday, Harris was asked if she had “plans to visit” the southern border as the immigration crisis continues to develop.

The vice president responded to the query with a “Not today” before laughing. She said that she had visited before and that she probably would go back. 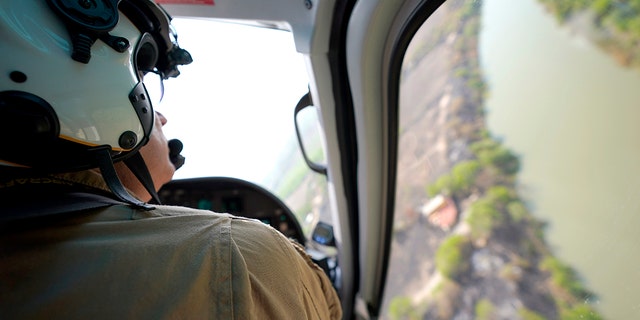 White House press secretary Jen Psaki this week said she did not have any update on travel plans for the president.

Psaki also maintained the Biden administration’s stance during a Monday press conference, referring to the border situation as a “circumstance” and saying that children escaping from persecution in their home countries “is not a crisis.”

“Children presenting at our border who are fleeing violence, who are fleeing prosecution, who are fleeing terrible situations is not a crisis,” Psaki said. “We feel it is our responsibility to humanely approach this circumstance and make sure they are treated, and put into conditions that are safe.”

Customs and Border Protection announced that the agency encountered 100,441 individuals in February, a 28% increase over January, the agency said. Of those, 19,246 individuals were in family units, 9,457 were unaccompanied children (UACs) and 71,598 were single adults.

Psaki said Monday that the Biden administration’s focus, at this point, is “on solutions” and “putting in place policies, including expediting processing at the border and opening additional facilities.”

“Our focus is on solutions and implementing them as quickly as possible,” Psaki said.