Home » Politics » Who has the better military technology: Russia or US?

Who has the better military technology: Russia or US? 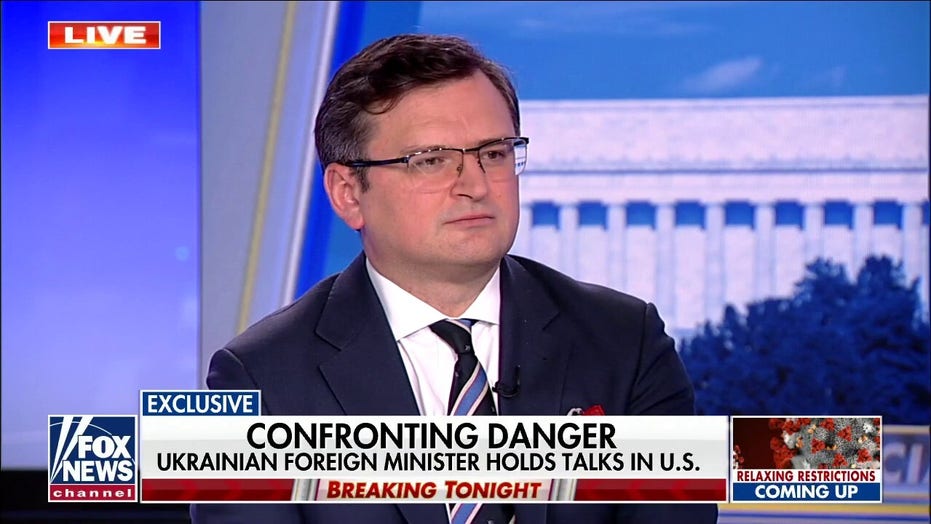 Ukrainian Foreign Minister Dmytro Kuleba sounds off on Putin in the Russia-Ukraine conflict and Biden’s sanctions on ‘Special Report.’

If an all-out war breaks out between Russia and Ukraine, as Russian forces cross the border between the two countries, Ukraine’s ability to fight back will depend in large part on the quality of its military equipment, much of which comes from the U.S.

This raises the question: Who has better military technology, the U.S. or Russia?

The answer is not as clear-cut as it may have been in recent decades, as Russia has poured funding into its military development.

A tank drives along a street after Russian President Vladimir Putin ordered the deployment of Russian troops to two breakaway regions in eastern Ukraine following the recognition of their independence, in the separatist-controlled city of Donetsk, Ukraine, Feb. 22, 2022.
(REUTERS/Alexander Ermochenko)

Wood said that Russia’s invasion of Georgia in 2008 revealed its weaknesses and was a “major lesson” for the Kremlin. As a result, he said, “Russians have put a lot of money into modernizing their forces” while reducing the size of its army.

Retired Gen. Jack Keane said the U.S. is “overall superior to Russia in military capability on the ground, in the air and at sea.”

“However in last two decades, Russia has worked on improving their military systems and have a number of excellent capabilities – which the U.S. has, as well,” Keane added.

Additionally, Russian forces have gained “a lot of real-world experience” in recent years, Wood said, pointing to Syria and the Donbas region of Ukraine. Between this and keeping up with modern technological advances, Russia has a much more formidable fighting force than in the past.

“It would be a mistake to underestimate the capability of the current Russian military,” Wood said.

Russian media has bragged that the country has night vision technology that is even better than what the U.S. military has.

Wood said he does not know if that is necessarily true, but said Russia’s night vision is “probably at least as good” as what the U.S. has. 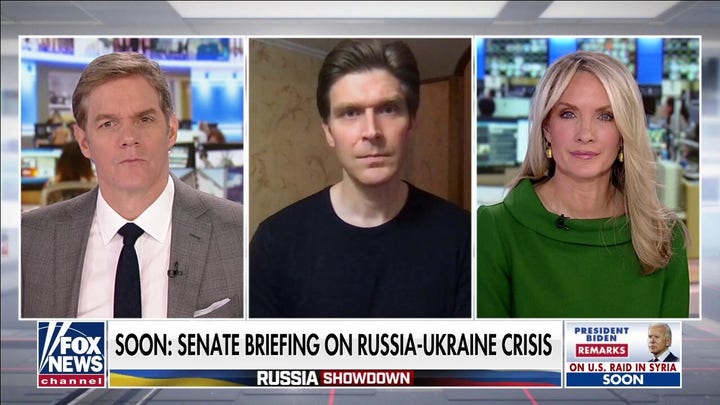 In fact, he said, when it comes to long-range land weapons, Russia’s capabilities are superior to the U.S.’s. The American artillery system that has been in use since 2015 has a maximum range of 30 kilometers. This is 10 kilometers less than Russia’s, and 23 kilometers less than China’s, according to data compiled by the Heritage Foundation.

American equipment, Wood said, remains good but has not seen the sort of funding that the Russians have provided for its forces. 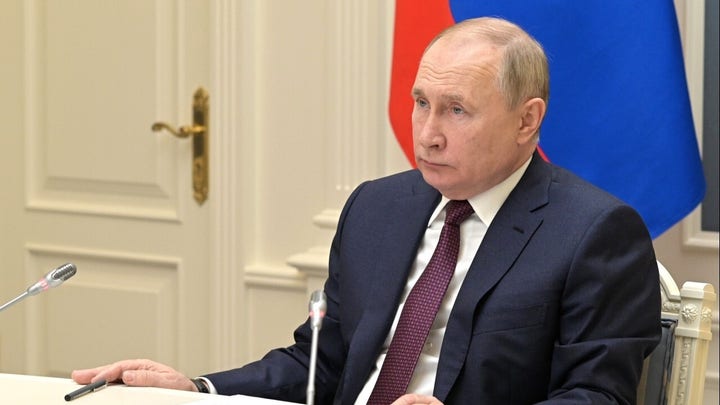 Wood also noted that American military equipment has not had to go up against a major state military in quite some time, as much of its recent conflicts have been against terror organizations and insurgent groups. Russia is something quite different, he noted.

One advantage that Russia does have is geography, according to Keane, given that the U.S. is an ocean removed from a potential battlefield.

“Forward deployed U.S.-NATO forces in eastern Europe need to be improved,” he said.