Messages sent between the Prime Minister and British entrepreneur Sir James Dyson at the height of the pandemic were leaked to the BBC yesterday. The texts revealed Mr Johnson provided assurances Sir James’s staff would not be subject to extra tax if they travelled to the UK from Singapore, where his firm is based, to help build ventilators for the NHS.

Britain was suffering from a shortage of the life-saving machines last spring, with businesses urged by the Government to help manufacture more.

The leaking of Mr Johnson’s exchange has sparked security concerns as to who has access to the Prime Minister’s phone.

Mr Johnson has now ordered the Cabinet Office to investigate who is the mole in Downing Street. 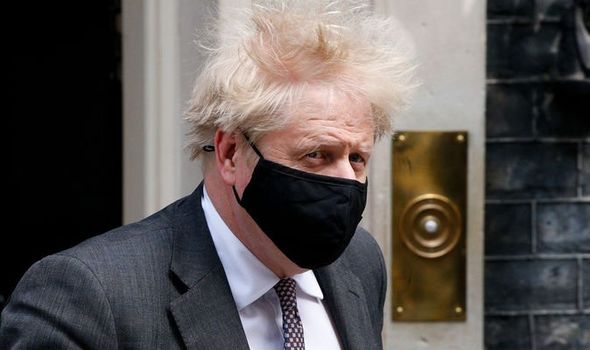 The Prime Minister’s official spokesman said: “We have instructed the Cabinet Office to look into this.”

It is thought neither the police nor the security services have been asked to get involved either.