Author Jemma Forte kicked off about palns for the Royal Yacht as a row erupts over the proposed £200 million Brexit Flagship. Ms Forte furiously rejected the plans branding them a “massive waste of money” and “vanity project” of Boris Johnson and demanded they are scrapped. Red-faced Forte labelled the flagship as being at the front of “third rate trade deals” as she set about desecrating the idea with a string of fruity names suggesting the ship will have Liz Truss “dressed up as Captian Birdseye”.

Ms Forte said: “It is a waste of money.

“This is a Boris Johnson vanity project just as the Garden Bridge was which was a massive waste of money… It is just rubbish!

“What are they going to do, put Liz Truss on, dressed up as Captain Birdseye? 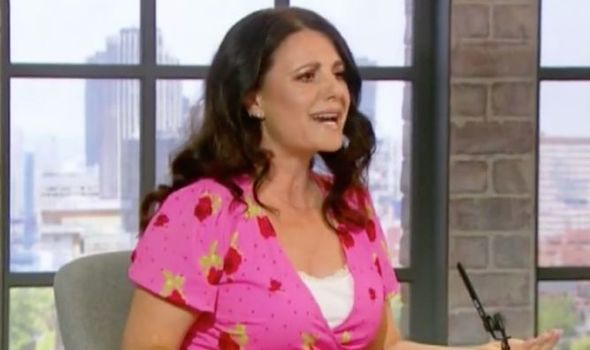 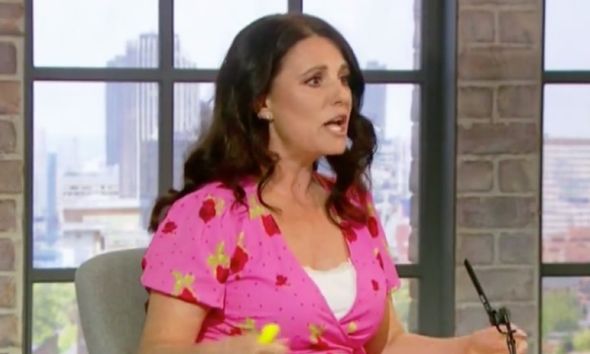 She went on to claim how Britain has “lost £2 billion in exports since January” during her anger filled rant.

Ms Forte added: “We have a mental health crisis, we have a social care crisis… Amazon have made sales of £44 billion during this crisis and they haven’t paid the corporation tax!”

But James Max hit back saying: “Of course not, why are you conflating all these issues?”

The author fumed:”You don’t spend £200 million on what is the equivalent of a man having a mid-life crisis and buying a Ferrari!”