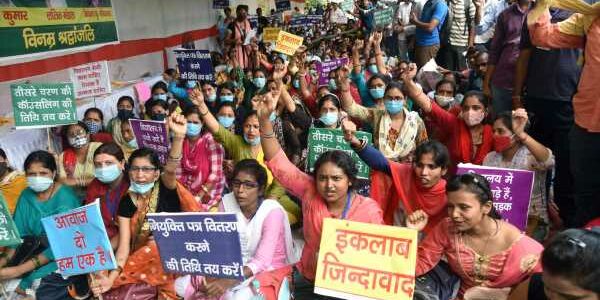 Labour seems to have found employment as maids, cooks, gardeners, security guards and the like — a transition that could be described as from farms to the kitchen sink, instead of farms to factories, observes Mahesh Vyas.

Headline labour statistics for August 2021 were disappointing as expected.

Weekly estimates had forewarned this outcome.

They showed that the unemployment rate was rising steadily from around 7 per cent in July to over 8 per cent.

It was over 8 per cent in each of the four weeks of August, and the employment rate had fallen sharply towards the end of the month.

Final estimates for August 2021 show that the unemployment rate increased to 8.3 per cent from 7 per cent in July.

On a net basis, 1.9 million jobs were lost during the month.

The composition of this fall in employment in August reveals the challenges India faces in providing jobs.

The loss was essentially in farm jobs.

Non-farm jobs increased to absorb a very large proportion of the jobs shed in the farm sector to leave a net deficit of 1.9 million jobs.

However, the non-farm jobs that expanded were mostly not the kind that could be considered good quality jobs.

Employment in agriculture fell by 8.7 million in August.

Non-farm jobs increased by 6.8 million at the same time.

Salaried jobs increased marginally, by 0.7 million during the month.

The fall in employment in agriculture reflects the seasonal nature of employment and uncertainty caused this year by an erratic monsoon.

Employment had averaged 124 million during the kharif crop sowing months of May, June and July.

In August, it fell to 116 million, which is comparable to the 114 million employed before the sowing season, in April.

Much of the labour shed by agriculture was absorbed in the services sectors.

Industry could not absorb any. On the contrary, the industrial sector shed jobs in the month.

Employment in the industrial sector in August 2021 was 2.5 million less than in July 2021.

Factories, it seems, are not a reliable source of employment.

They seem to have permanently lost about 10 million jobs in the pandemic-induced lockdowns.

Before the Covid-19 crisis, the manufacturing sector employed about 40 million.

But then it took till February 2021 to reach the 30-million mark.

Then, the second wave brought employment in manufacturing down again to 26 million.

By July this had recovered to nearly 29 million.

But in August, this slipped back to 28 million.

This fall in August is disappointing.

The 40-million level that manufacturing was at before the lockdowns seems too distant now, almost out of reach.

The fall of nearly a million jobs from the sector in August reveals how unreliable manufacturing jobs have become.

The big absorbers of employment within the services sector in August were personal non-professional services and retail trade.

The increase in such jobs in August was a significant 4.7 million.

But this was down to 23.9 million in June and July. August pencilled a partial recovery as this type of employment climbed back to 28.6 million.

The other services sector that saw an increase in employment in August was retail trade. Employment in this industry reached a record 64.4 million.

The industry, therefore, saw an increase of 4.5 million jobs in the month.

Given that salaried jobs increased by only 0.94 million, most of these jobs in the retail trade industry are likely to be informal in nature.

Evidently, most of the gross increase in employment of over 9 million in these two sectors was mostly informal.

In better times, this is part of the transition from farms to factories.

But, the construction industry itself shed over half a million jobs in August.

And, manufacturing shed nearly a million.

In these circumstances, labour seems to have found employment in the household sector as maids, cooks, gardeners, security guards and the like — a transition that could be described as from farms to the kitchen sink, instead of farms to factories.

We had seen earlier that a reverse migration from factories from farms was under way.

The next migration should not be to the kitchen sink. 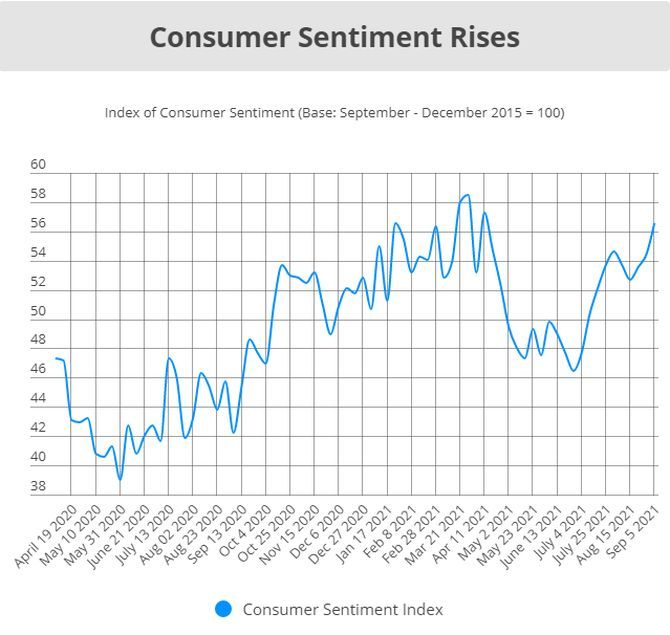 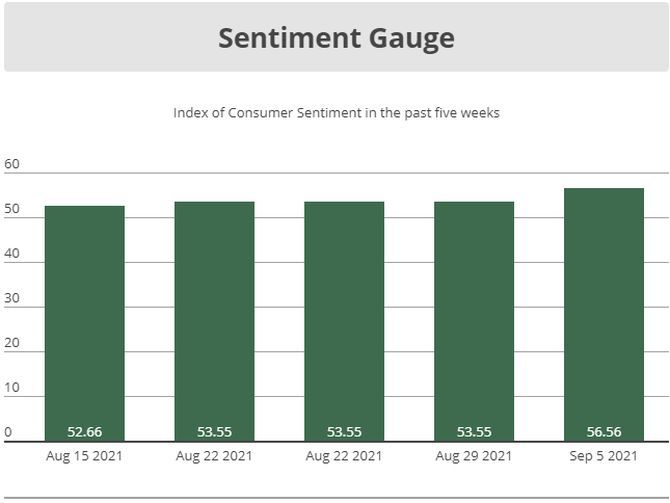 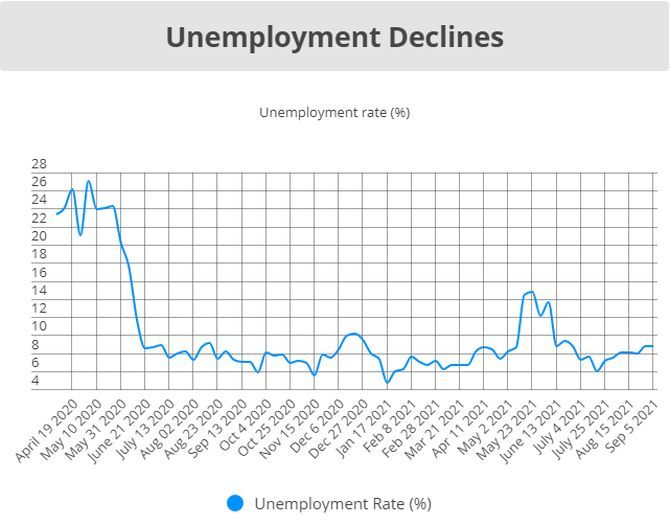 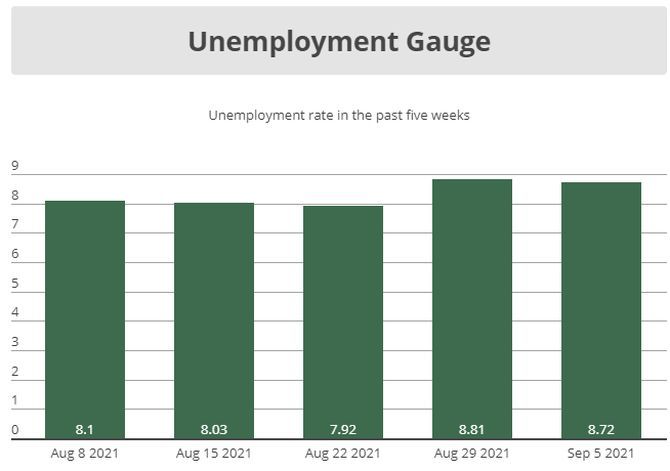