How are markets reacting to ‘dramatic’ UN climate report?

The $10 billion investment marked a threefold increase over Chevron’s previous target of $3 billion. The company said $2 billion would be applied toward efforts to reduce carbon emissions from its operations.

"Chevron intends to be a leader in advancing a lower carbon future," said Michael Wirth, Chevron’s chairman and CEO. "Our planned actions target sectors of the economy that are harder to abate and leverage our capabilities, assets, and customer relationships."

Aside from the investment, Chevron reiterated its goal of cutting carbon intensity – defined as emissions compared to total energy produced — by 35% through 2028 compared to 2016 levels. The company plans to expand production of renewable natural gas and hydrogen gas. 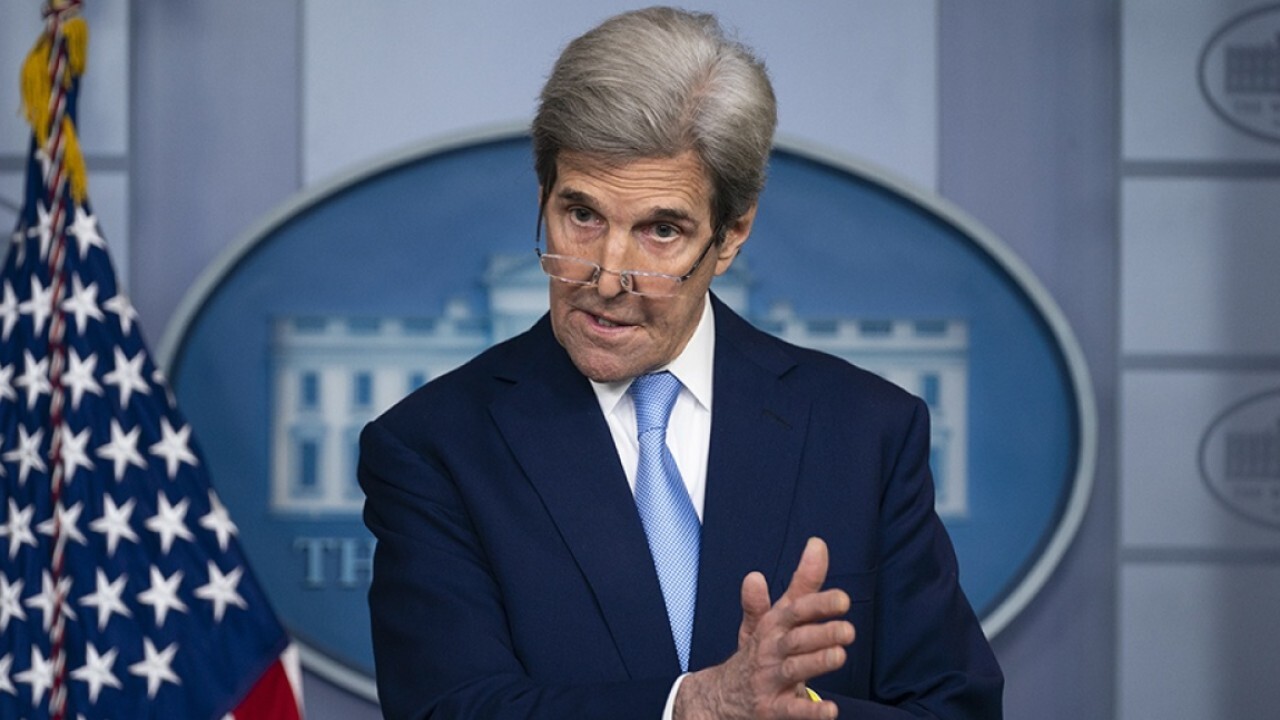 ‘Kennedy’ all-star panel discusses the latest on the anti-police movement, climate change, and the Olympics

So far, Chevron has declined to set a target date to reach net-zero carbon emissions. Worth told investors that Chevron did not want to "be in a position in which we lay out ambitions that we don't believe are realistic and deliverable," according to Reuters.

The Biden administration has called on businesses across various sectors to commit to green energy practices. In April, President Biden set a target of cutting economy-wide greenhouse gas emissions by 50-52% by 2030 as part of his goal to reach net-zero emissions by 2050.