Sunday marked the 25th anniversary of the death of Brent Hershman, the second assistant cameraman on Pleasantville who was killed March 6, 1997, when he fell asleep at the wheel and slammed his car into a utility pole while driving home after working a 19-hour day – which had been preceded by four 15-hour days in a row. His death sparked industry-wide demands for shorter workdays and inspired a 2006 documentary by legendary filmmaker Haskell Wexler.

Wexler, the labor activist and Oscar-winning cinematographer of Bound for Glory and Who’s Afraid of Virginia Woolf?, took up the cause of set safety in the days immediately following Hershman’s death, placing an ad in Variety calling for the “humane treatment of humans,” and setting out to make his documentary film, Who Needs Sleep?

Hershman’s widow, Deborah Eden, recalls that her husband “was a family man and he wanted to get home,” she told Wexler in the film, recalling their last conversation. “It was late when Brent called to say he was coming home, and I remember asking him if he was going to be able to have enough rest to get up to take Ariel to the doctor; she had strep throat. He told me he loved me and he would be home. He was exhausted, but his 8-year-old daughter Ariel had been sick, and he wanted to be with her when she woke up.”

But he never made it home at the end of that first week of filming. “Midway through his trip, the exhaustion overcame him,” his widow recalled. “He drove his car off the road and was killed.” Afterwards, she said, “I remember being very angry that he lost his life simply for working hard.” 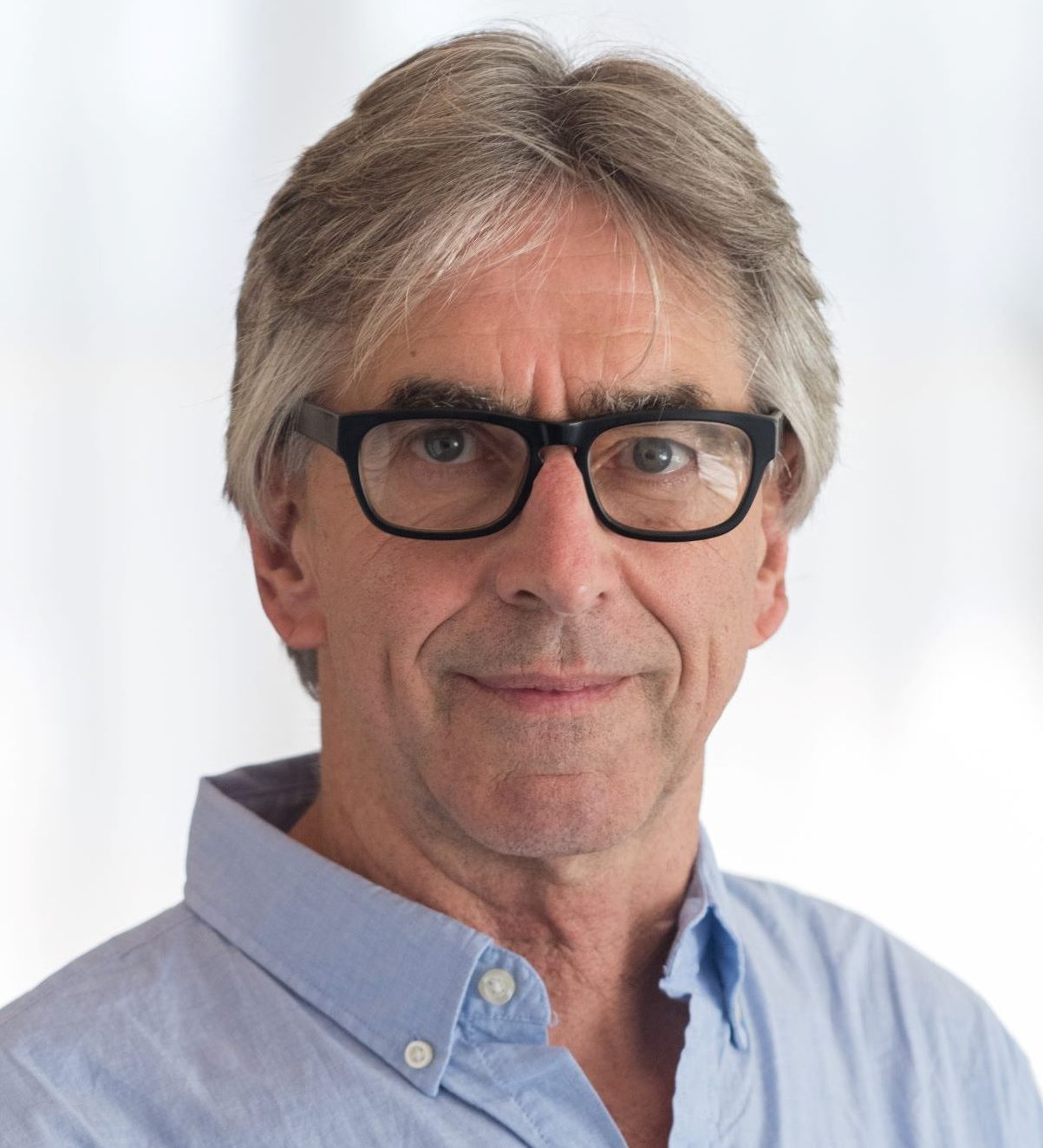 John Lindley, the cinematographer on Pleasantville, now is the president of the International Cinematographers Guild, IATSE Local 600. He’ll be stepping down from that post in May after steering the guild through two of the most difficult years in Hollywood’s history.

Wexler would later recall, in an interview for his personal blog, that he got the idea for making Who Needs Sleep? after Hershman’s death. “John Lindley and the crew of Pleasantville were terribly upset about the conditions that were going on,” he said, “and it was set off by Brent Hershman’s death while driving home after a 19-hour day, and so I decided to look into it.”

Lindley says in the film: “I think it was a 19-hour day, if I remember correctly. What Brent’s death pushed me to do was get involved in trying to see that the circumstances that caused his death didn’t occur again. [My gaffer] Bruce McCleery and I wrote a petition. Pretty much the whole crew signed it.”

That petition, called “Brent’s Rule,” was signed by more than 10,000 industry workers, including actors Julia Roberts, Sally Field, Kenneth Branagh and Lynn Redgrave and directors Robert Altman, Milos Forman and Mike Nichols. “Working exhaustive and excessive hours has become an industry standard, and we all share blame for accepting it,” the petition said. “Productions should strive to keep exhausted drivers, impaired by fatigue, from getting behind the wheel instead of contributing further to this clearly tragic situation. We petition this industry to limit our workday to fourteen hours. This standard will improve our working efficiency and morale and certainly allows for a sufficiently productive workday.”

Two decades later, little had changed, and brutally long workdays were still the norm in Hollywood. In 2018, IATSE asked its members to ratify a new film and TV contract that contained limited gains on shortening the workday. During that ratification vote, the Editors Guild, IATSE Local 700, opposed the contract, and so did Hershman’s widow, who urged members to “Please vote no!” in a posting on Facebook. It passed anyway.

Last August, as those contract talks were underway, Lindley — who became president of the Cinematographers Guild in March 2020 — joined 13 of Hollywood’s top cinematographers in calling on the industry to finally address “the hazards of unsafe working hours” that have been common in the film and TV industry for decades. “The time to create meaningful change is now,” they said in a letter to the member companies to the Alliance of Motion Picture & Television Producers.

“We are Local 600 Directors of Photography who are writing to express our ongoing concern about the hazards of unsafe working hours, a practice that continues despite all the medical and indisputable evidence of the harm caused by fatigue,” their letter said. “Most notable are the numerous car accidents our colleagues have suffered in recent years, including the weekend before we entered these negotiations.”

IATSE, meanwhile, noted that between January and July of 2021, it “received well over 50 reports of workdays 14 hours or longer, and it is likely that is just the tip of the iceberg. Nobody should accept or defend 14-hour days as an industry standard.”

“The science is clear,” the union said at the time. “Long and irregular hours without adequate breaks and rest are unsafe. The IATSE Locals are unified in their recognition that no other industry demands its employees work without bathroom, meal, or relaxation breaks day after day. The IATSE Locals are unified in their understanding that no other industry deprives its employees enough time to drive to and from work and get eight hours sleep every workday, week after week, after week.”

See the contract summary and the “turnaround improvements” here.

Even so, the longer turnaround was not long enough to satisfy most of IATSE’s Hollywood members. After a near-unanimous strike-authorization vote, a majority of members voted against the contract, as did a majority of members at five of the 13 West Coast studio locals. The contract was ratified, however, based on IATSE’s antiquated electoral college-style voting system.

Lindley had strongly supported the contract, though a majority of his local’s members voted against it. 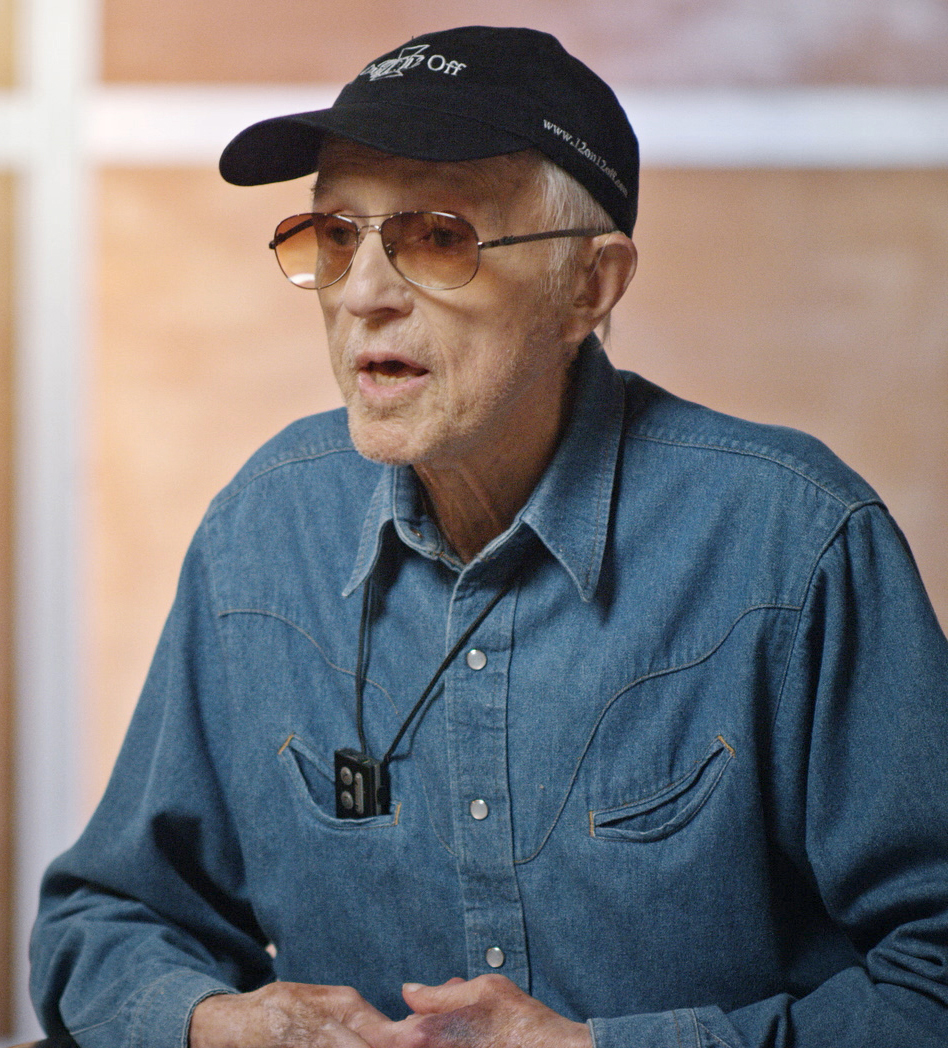 Ironically, Wexler was injured in a car accident himself due to fatigue while making Who Needs Sleep? In the interview for his blog, he recalled that he had to call his wife Rita to come pick him up at the hospital. “That was so stupid. I was so stupid. Rita remembers I called her up from the hospital, and I said, ‘I’m here. Would you come pick me up?’ And I know I said it very calmly, because she repeats it, and I was just totally embarrassed, and she picked me up. So she said, ‘What happened?’ And I said, ‘Oh, I guess I fell asleep.’ But the damned thing is, I knew I was tired, and it didn’t make any difference.”

The Trial Of Haskell Wexler: Before His Death, The Great Cinematographer Stood Accused By His Union

And Wexler, a longtime champion of working men and women, was still fighting to end Hollywood’s brutally long workdays, and battling his own union over it right up until the time of his death in 2015.