A Goldman Sachs Group Inc. executive who helped build its consumer-banking business from scratch is leaving to take on a similar task at Walmart Inc.

Omer Ismail, a Goldman partner and the head of its Marcus consumer unit, is leaving the bank to run a recently announced Walmart financial-technology startup, according to people familiar with the matter.

Mr. Ismail, who first joined Goldman nearly 20 years ago, was among a group of executives who came up with a strategy to expand into digital banking services in 2014. By the end of last year, that business generated $1.2 billion in annual revenue, had amassed $97 billion in deposits and held $8 billion in consumer-loan balances.

Walmart said in January that it was creating a majority-owned fintech subsidiary in a partnership with venture-capital firm Ribbit Capital, a backer of Credit Karma Inc., Affirm Holdings Inc. and other fast-growing startups. 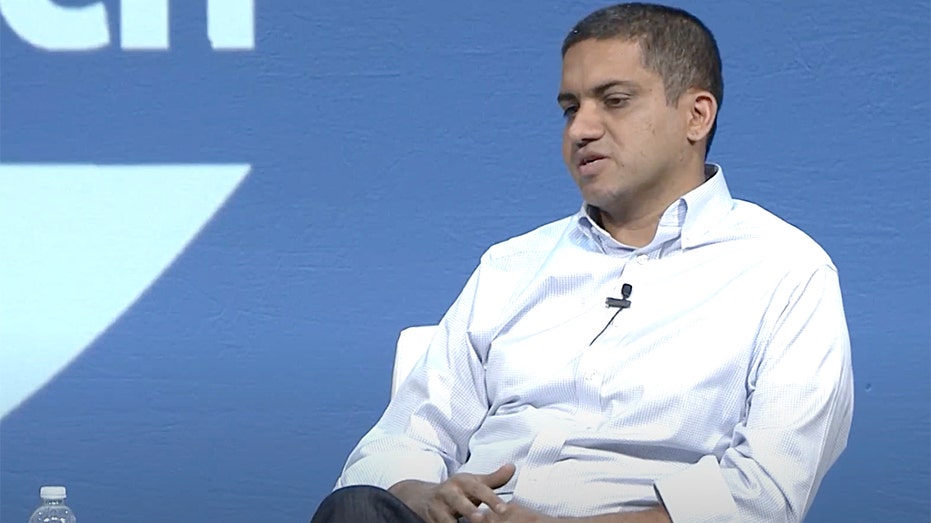 "Our customers have been clear that they want more from us in terms of financial services," Walmart Chief Executive Doug McMillon said at an investor event earlier this month. "This new approach will help us deliver for them in a differentiated way more quickly."

Joining Mr. Ismail at Walmart will be David Stark, some of the people said. A former Citigroup Inc. executive who joined Goldman in 2015, Mr. Stark helped it land and build credit-card offerings with Apple Inc. and General Motors Co.

"Our business has serious momentum and a deep and growing bench of talent," a Goldman spokesman said in an email. A Walmart representative didn't immediately respond to a request for comment.

Following Mr. Ismail's departure, Harit Talwar will return to a more active management role at Marcus. Mr. Talwar previously served as the global head of Goldman's consumer business until the start of 2021, when he moved into the role of chairman.