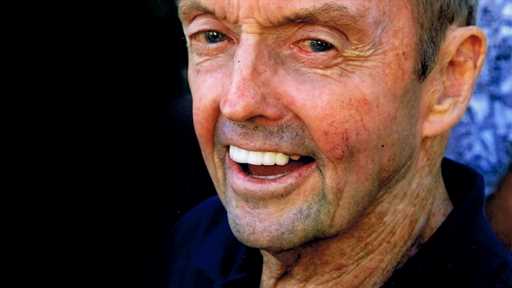 Harry Flynn, a veteran publicist whose clients over the decades included Bob Hope, Michael Landon, Carroll O’Connor, Donna Reed and various TV networks and film studios, has died. He was 92.

A friend of his family told Deadline that Flynn died October 5 of natural causes in Los Angeles.

He started in the business during the 1950s but left publicity for a while to write for fan magazines. In 1962, Flynn joined the newly formed ABC on-air promotion department as a writer-producer. Two years later he moved to Columbia’s Screen Gems and would run its TV promotion/publicity department for the next five years, working on such classics series as Bewitched, I Dream Of Jeannie, The Monkees, The Donna Reed Show, The Flying Nun and others.

He then moved over to the Columbia Pictures trailer department to produce promos for films including Loving, Bob & Carol & Ted & Alice and Marooned.

In 1970, Flynn took a job at Universal as a unit publicist for its longform productions. He then joined NBC as a promotional producer for The Tonight Show Starring Johnny Carson and the network’s Bob Hope specials. Flynn then was hired by Mahoney/Wasserman to do publicity for the likes of Hope, O’Connor, Bob Newhart, Glen Campbell, Don Ho and others.

In 1980, Flynn struck out on his own, establishing the Flynn Company with this wife, Pam. Their early clients included O’Connor and his fellow All in the Family and Archie Bunker’s Place alum Danielle Brisebois. The company later would add Landon, Reed, Ernest Borgnine, Steve Railsback and others to the roster, along with the Hollywood Christmas Parade, Toys for Tots and TV shows including Charles in Charge, Airwolf and Sha Na Na.

Flynn was a producer on Hoover, a 2000 film starring Borgnine as J. Edgar Hoover that also featured interviews with the FBI founder and longtime director’s colleagues and champions.

A career highlight was being called by Hope to coordinate two of his Christmas specials for NBC: Bob Hope USO in Beirut (1984) and Bob Hope’s USO Christmas from the Persian Gulf, Around the World in 8 Days (1988).

In a 2013 interview with Forbes, Flynn shared a memory about Hope’s lack of fear while they were being helicoptered over hostile territory for a USO performance in Beirut after the terrorist attack on U.S. Marine barracks there left nearly 200 people dead:

“Hope decided we should go over there and entertain the troops. We did most of our shows on ships, anchored off the Eastern coast of the Mediterranean. But, on Christmas Eve, he wanted to go ashore to see the guys themselves. But the rules were, no civilians could go ashore. And, for some reason we got permission to do it. So the two of us got in a helicopter, a CH46 … and flew in to the beach and on the way in — nobody was supposed to know, just the two of us in this helicopter — there were four SEALS with automatic weapons on their laps sitting on the floor of the helicopter… And as we’re going in, we have to do it real low because there are heat-seeking missiles that could take helicopters out, of course. So they did what they call chinking, which means jumping back and forth to keep from being targets for a missile. And as we’re going in, one of the SEALS on the floor tapped me on the knee and said ‘Is he scared?’ And so I leaned over — because of the noise of the helicopter—and said into Hope’s ear. ‘He wants to know if you’re scared.’ And, Hope looked at me like I was a foreigner and said, ‘Of what?’ That’s the way he was. All the time we were on the beach that day, we could hear the small arms fire, the four or five hours we were there saying hello to the Marines… Of course the Marines were very grateful for him coming ashore… then we went down to Haifa where there was a carrier anchored and we did a show there just before we came back to the States. That was Christmas Eve. And, he did a dance with Brook Shields and went through a whole number with her, and then we left.”

After Landon’s death in 1991, Harry and Pam Flynn wrote a collection of celebrity reminisces about the Bonanza, Little House on the Prairie and Highway to Heaven star titled Michael Landon, Live, Love and Laughter. The couple later worked with Borgnine on his memoir, and Ernie eventually was published in 2009.

During his stint at ABC, Flynn learned about a Naval Reserve unit that produced movies. He met the skipper, Cmdr. Sol Gordon, and became his operations officer, making movies with The Combat Camera Group. The unit made several half-hour documentaries and produced the last film John Wayne ever did, Home for the Seebees.

Born on April 15, 1930, in Montclair, NJ, Flynn attended Harvard University, where he was active in the ROTC program and trained on a midshipman cruise aboard the USS Missouri, the ship where Japan had formally surrendered to the United States to end World War II. He went on to join the Navy and served a tour aboard the destroyer USS Preston in the Pacific after the Korean War.

Later in life, Flynn achieved a longtime dream of getting his pilot’s license.

He married Ursula Norton in 1955 and they had three children, Harrison, Norton and Paul. After his divorce, he married Pam Sweet in 1973 and they have one son, Sidney Carroll. 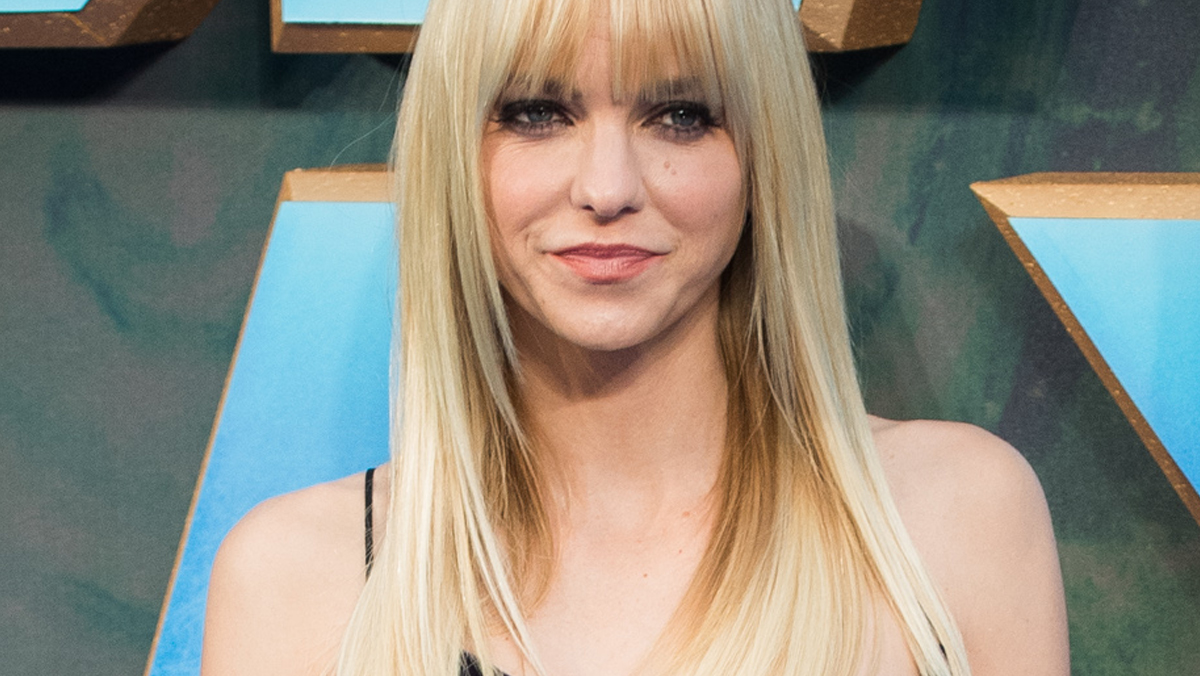