“I grew up to the Broadway cast album of Funny Girl,” said the five-time Emmy-winning Lynch, who will play the role of Mrs. Rosie Brice, mother to Feldstein’s Fannie Brice. “My mother and I knew every breath of that record and would sing it together at the top of our lungs. I am thrilled beyond words to be playing Fanny’s mother on Broadway. And somewhere in Heaven my Mom is asking, ‘Who taught her everything she knows?’”

Lynch, best known for her role in Glee, The Marvelous Mrs. Maisel and as host of The Weakest Link. 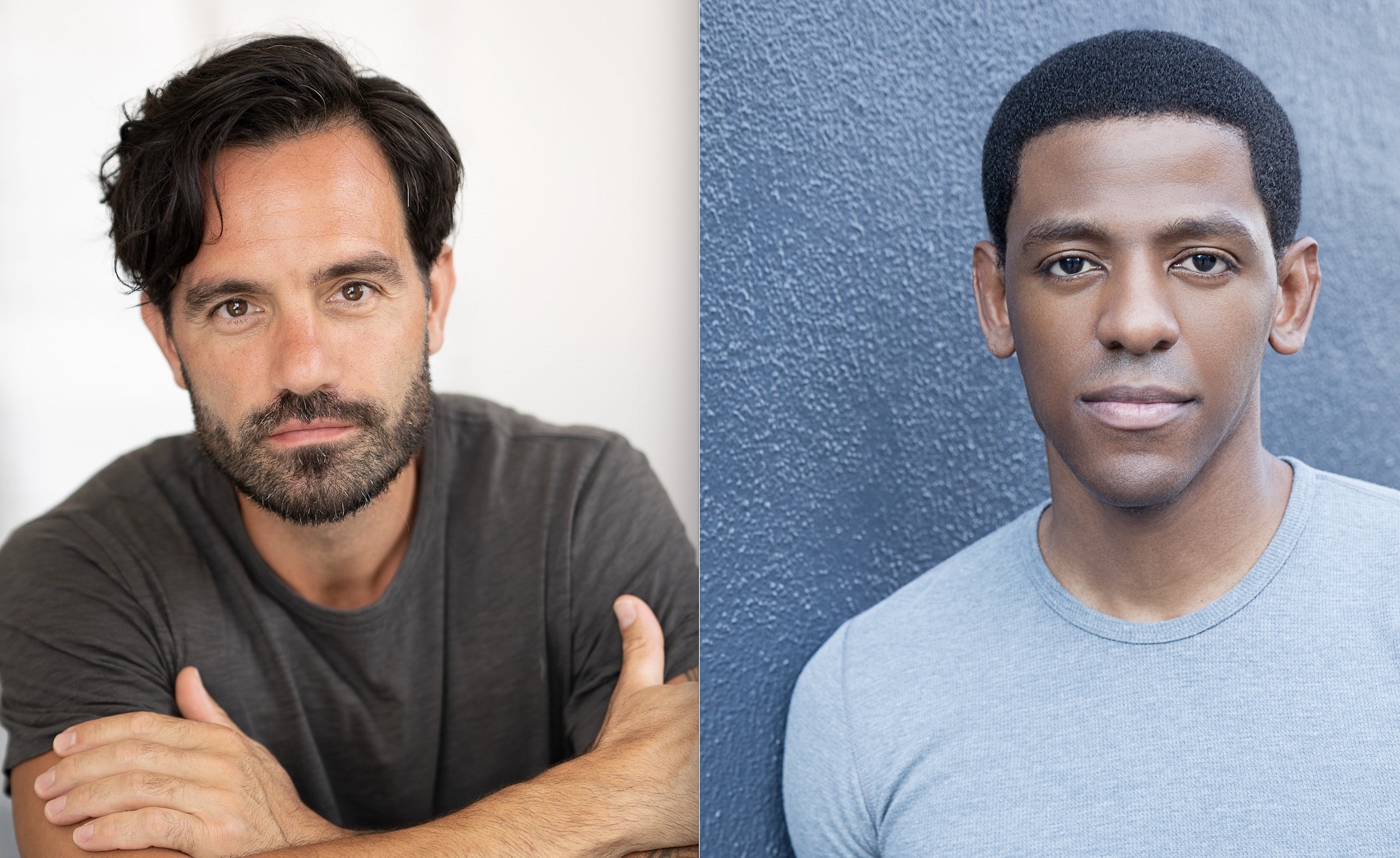 Karimloo (Les Misérables, Anastasia) will play Nick Arnstein, and Grimes (A Soldier’s Play, Manifest) has been cast as Eddie Ryan.

“I’m very excited to be joining Funny Girl’s return to Broadway. I’ve been waiting 2 years to sink my teeth into Nicky Arnstein and get into the room with Michael Mayer, the creative team and cast, led by the exceptional Beanie Feldstein,” Karimloo said in a statement. Said Grimes, “It will be a dream to share the stage every night with this cast and creative team whom I’ve loved from afar for such a long time…”

The production will mark the first Broadway revival of of the 1964 Jule Styne-Bob Merrill musical. Harvey Fierstein is revising the original book by Isobel Lennart, with choreography by Ellenore Scott, tap choreography by Ayodele Casel, and scenic design by David Zinn.

Additional casting and the complete creative team will be announced shortly.

Based on the life of vaudeville star Fanny Brice, the musical comedy features such now-standard songs as “Don’t Rain On My Parade,” “I’m the Greatest Star,” and “People.” The original production starred  Barbra Streisand in the title role.