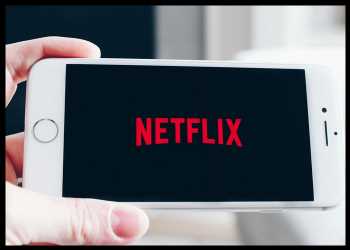 Shares of Netflix Inc. (NFLX) jumped over 15% in extended session on Tuesday after the online-video streaming giant reported third-quarter results, with earnings beating Street view. The company added over 2 million subscribers, a turnaround from two consecutive quarterly declines in 2022.

Netflix gained 2.41 million subscribers globally in the quarter, which was better than the company’s estimate of 1 million addition. In the past two consecutive quarters, the company had reported decline of 0.97 million and 0.20 million.

Looking ahead, the company expects to add 4.50 million subscribers in the fourth quarter of 2022.

“After a challenging first half, we believe we’re on a path to reaccelerate growth. The key is pleasing members. It’s why we’ve always focused on winning the competition for viewing every day,” the company said in a statement.

Los Gatos, California-based Netflix’s third-quarter profit dropped to $1.398 billion or $3.10 per share from $1.449 billion or $3.19 per share last year. On average, 31 analysts polled by Thomson Reuters expected earnings of $2.13 per share for the quarter.

Netflix’s revenues for the quarter rose 5.9% to $7.926 billion from $7.483 billion last year. Analysts had a consensus revenue estimate of $7.84 billion for the quarter.

Revenue growth was driven by an 5% increase in average paid streaming memberships and 1% growth in average revenue per membership.