Elon Musk’s Twitter acquisition is a ‘catastrophe of a deal’: Jeff Sica

Elon Musk has reportedly told bankers funding his $44 billion acquisition of Twitter that he plans to close the deal by Friday.

Sources familiar with the matter told Bloomberg that the banks, who are providing $12.5 billion in debt financing, have finished putting together a final credit agreement and are in the process of signing the paperwork. Banks backing the deal include Morgan Stanley, Bank of America and Barclays.

In April, Musk agreed to acquire the social media giant and take it private for $54.20 per share.

In response, Twitter filed a lawsuit against Musk, accusing him of refusing to honor his obligations under the agreement because "the deal he signed no longer serves his personal interests." Musk proceeded to file a countersuit, which was amended last month to include allegations from a whistleblower and former Twitter security chief Peiter "Mudge" Zatko. 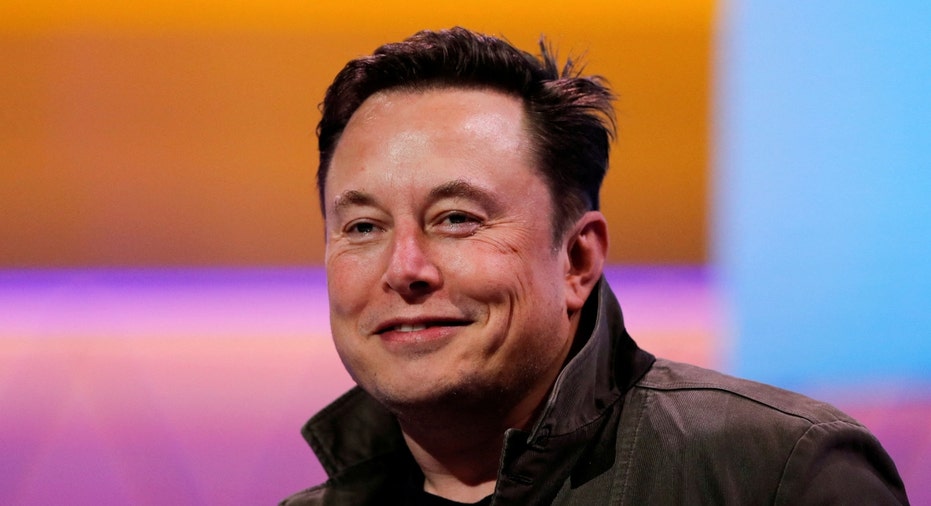 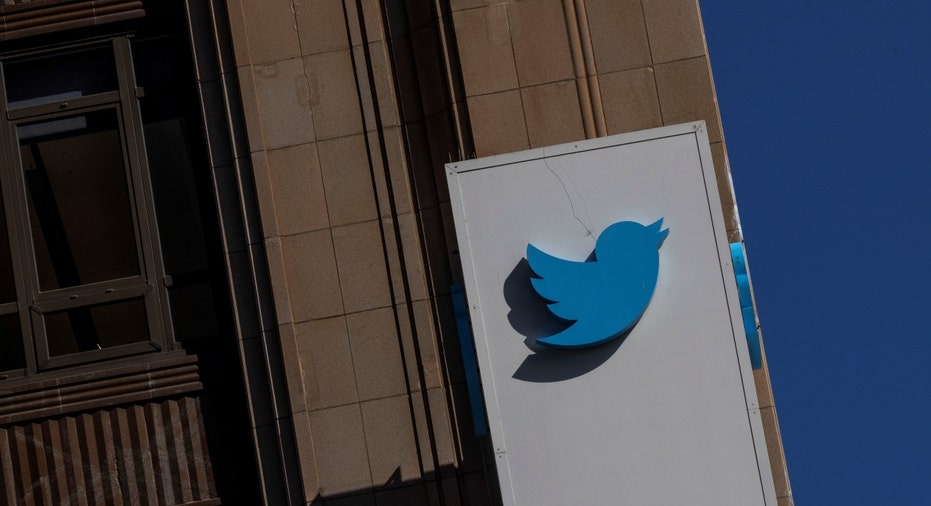 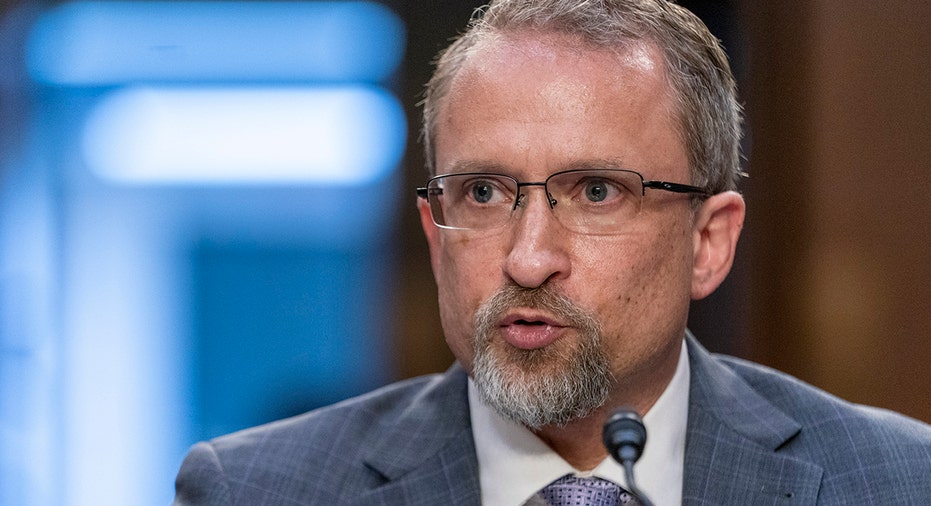 Earlier this month, Musk reversed course and said he would follow through on the deal's original terms, pending receipt of the deal's debt financing and provided that the Delaware Court of Chancery stayed Twitter's lawsuit and adjourned a legal trial that was slated for Oct. 17.

The court has given Musk until Oct. 28 to close the deal with Twitter. If the parties cannot reach an agreement, the trial will be moved to November.

"I think it's massive that this sort of languished for a long time, but has an incredible potential," Musk said. "Although, obviously, myself and the other investors are obviously overpaying for Twitter right now, the long-term potential for Twitter, in my view, is, in order of magnitude, greater than its current value."

The decision to buy Twitter could potentially accelerate the creation of X, an "everything app," by three to five years.

X.com was initially an online bank that Musk co-founded in 1999. It went on to merge with software company Confinity Inc. a year later and changed its name to PayPal. Online marketplace eBay bought the electronic payments provider for $1.5 billion in 2002 and, in 2015, PayPal was spun off into an independent company. In 2017, Musk bought the X.com domain name and relaunched the site.