Netflix said today that its closely watched paid membership number is becoming “just one component” of total revenue growth, so as of the fourth quarter it will stop offering forward-looking subscriber forecasts.

Shares of Netflix and other streamers are highly sensitive to shifts in subscriber numbers, which has defined success for years. But with content costs surging, the Street and the industry are both trying to shift that and hone in on sales and profits. Netflix’ new tier with advertising debuting next month will make it a multi-revenue story.

“We are increasingly focused on revenue as our primary top line metric. This will become particularly important heading into 2023 as we develop new revenue streams like advertising and paid sharing, where membership is just one component of our revenue growth,” Netflix said. “So, starting with our Q4’22 letter in January of 2023, we’ll continue to provide guidance for revenue, operating income, operating margin, net income, EPS and fully diluted shares outstanding for the following quarter, but not paid membership.”

The company will continue to report global and regional membership each quarter as part of its earnings release. It just won’t say anymore where it thinks that number is heading.

Netflix after market close today reported adding 2.4 million net paid subscribers for the third quarter ended in September, way better than its guidance of 1 million adds. The beat knocked Netflix shares higher by over 12%. Yet there have also been plenty of times the sub number killed the stock when it came in shy of the company’s forecast. The shareholder letter that accompanied today’s release guided to an add of more than 4.5 million subs next quarter to hit 227.57 worldwide, but that will be its last.

Of course nothing stops analysts and investors from modeling their own forecasts.

In a dig at its rivals, Netflix said, “our best estimate is that all of these competitors are losing money on streaming, with aggregate annual direct operating losses this year alone that could be well in excess of $10 billion, compared with our +$5-$6 billion of annual operating profit.”

On password sharing, the company said it plans to rollout out a “thoughtful approach” more broadly starting in early 2023. “After listening to consumer feedback, we are going to offer… the ability for borrowers to transfer their Netflix profile into their own account, and for sharers to manage their devices more easily and to create sub-accounts (“extra member”) if they want to pay for family or friends.”

Beats Analyst Estimates In Comeback Quarter, Eyes More Vidgames Based On Own IP 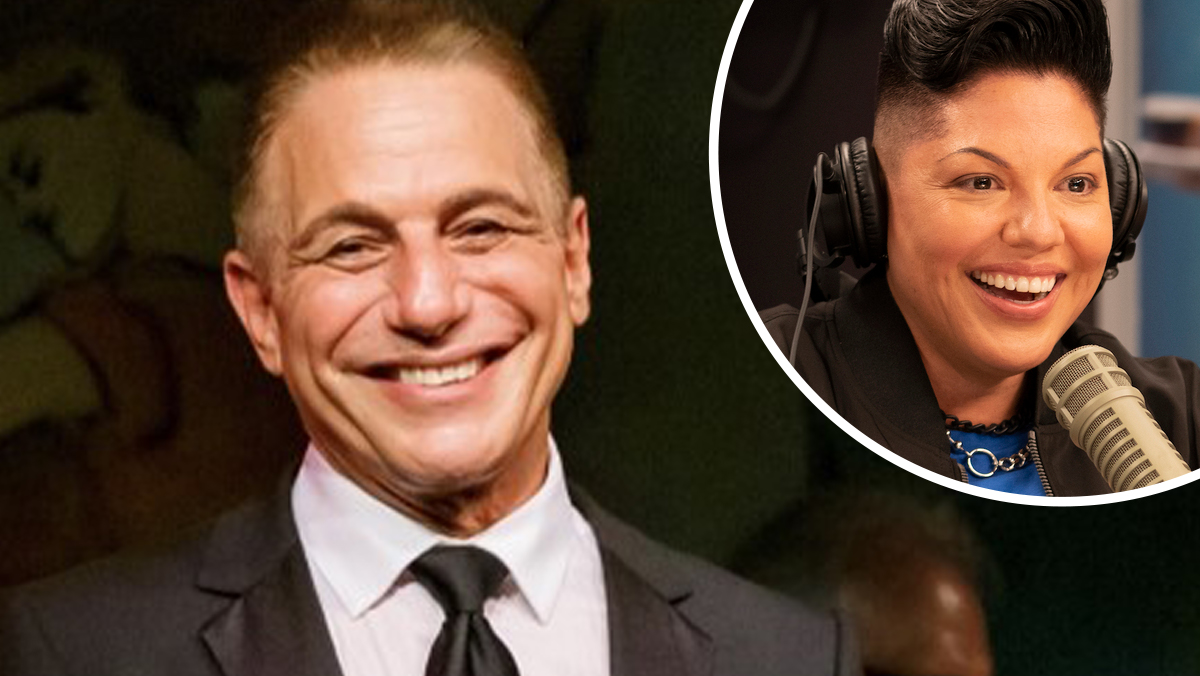