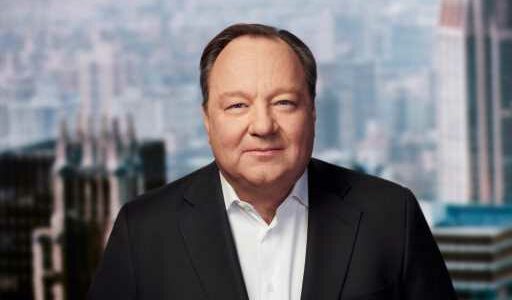 Bob Bakish, CEO of Paramount Global, has canceled a scheduled appearance at a media conference this afternoon due to illness. The chief executive had been slated for an afternoon Q&A keynote session at J.P. Morgan’s 47th Annual Global Technology, Media and Communications Conference in Boston.

The event at the Westin Boston Seaport District Hotel was scheduled in person, with Paramount also planning to webcast it virtually through its investor relations site. A company spokesperson said Bakish “had to cancel due to illness/out of abundance of caution chose not to travel to Boston, but not commenting beyond that” – including whether or not it might be Covid-related.

The virus is surging, powered by the rapid spread of Omicron sub-variants and a drop off in mask wearing. In the Paramount orbit, it’s hit The Late Show host Stephen Colbert, as well as CBS boss George Cheeks, who tested positive earlier this month after attending the White House Correspondent’s Dinner. The television upfront presentations in New York City last week hosted thousands.