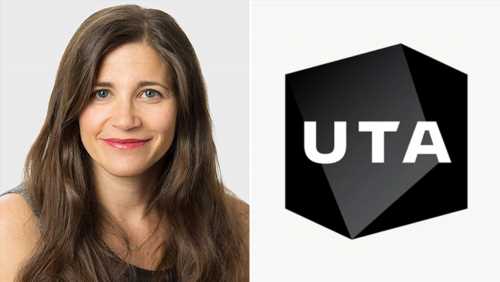 She previously worked for 15 years at Deluxe, including as general counsel and chief administrative officer, spearheading strategic and commercial transactions while overseeing all work of the legal department in capital raising, IP, litigation, compliance and employment. Deluxe provides a range of services to film, television studios, digital content providers and advertising agencies.

Liquori formerly served as in-house counsel for Panavision, and as a corporate finance and M&A lawyer at Skadden Arps in New York City.

“Stefanie is an exceptional corporate executive and her appointment as General Counsel brings extensive legal and transactional expertise in the entertainment and media space to UTA,” said COO Thau. “Her joining UTA reflects our efforts to attract top-tier talent as we continue to navigate the evolving entertainment ecosystem to identify opportunities to best serve our clients.”

“I’m very excited to be part of the next phase of its growth,” she said.

Liquori starts on May 31 and will be based at UTA’s Beverly Hills headquarters.

Responds To Being Banned From Russia: “Will Have To Live With The Disappointment”