The Red Apple Group chairman and CEO argues the ‘recession started’ when the Biden administration attacked the fossil fuel industry.

John Catsimatidis, Red Apple Group Chairman and CEO, joined "Varney & Co." Tuesday to discuss the destructive impact the Fed will have on the U.S. economy if they keep raising interest rates, arguing the country is going into a "vicious cycle."

JOHN CATSIMATIDIS: …We're going into a vicious circle, Stuart. This recession doesn't have to happen. It all started when we attacked the fossil fuel industry, when President Biden became president. And we went downhill from there. 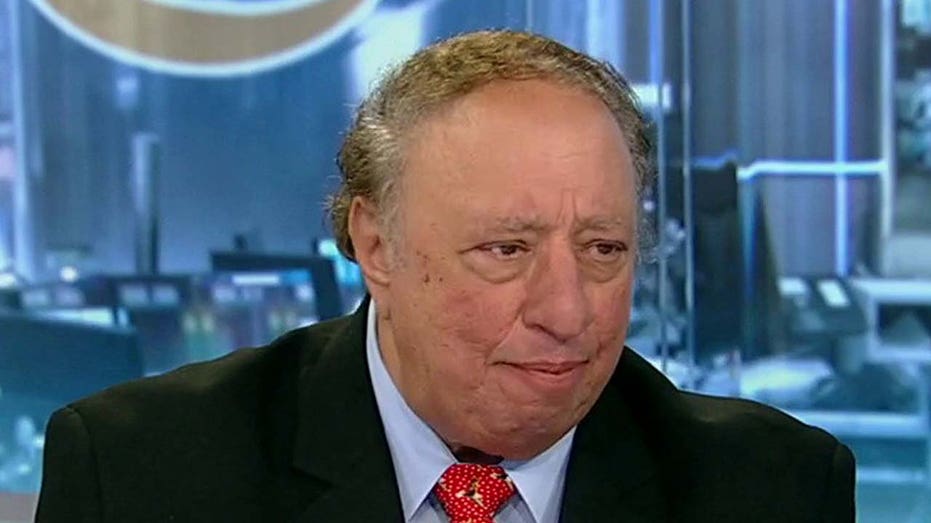 Oil went up to 120 and now last week was down to 81. It wants to go back down again. The Russians, the OPEC nations do not want it down. They want $100 a barrel because they're minting money. And if we push the price of oil down to 65, 75, which it can go to, there is no recession. So I call upon the Federal Reserve…If we keep raising interest rates, we're going to destroy the rest of the country.

Somebody has to stand up and say it doesn't have to happen. And they're going to destroy the rest of the country. And there is a recession, it could turn into a depression.