FOX Business host Stuart Varney argues the pace of inflation is not slowing down as Americans grow frustrated over the diminishing standard of living.

During his latest "My Take," "Varney & Co." host Stuart Varney discusses the "inflationary spiral" souring the country's mood as prices continue to rise, arguing that saying "morale is low" would be an understatement.

STUART VARNEY: We are in an inflationary spiral. I've never seen anything like it.

I lived through the inflation of the late 70s, but it was nothing like this.

It’s the speed of the price increases that gets to me. That’s why I call it a spiral. And that’s what gets people so nervous.

When is it going to end?

There is a deeply pessimistic mood in the country today, and the inflation spiral is at the heart of it. People are scared and angry.

In a non-partisan poll, quoted in the Wall Street Journal, 38% said they are getting worse off.

Remember Reagan's question to Carter: ‘Are you better off than you were four years ago?’ 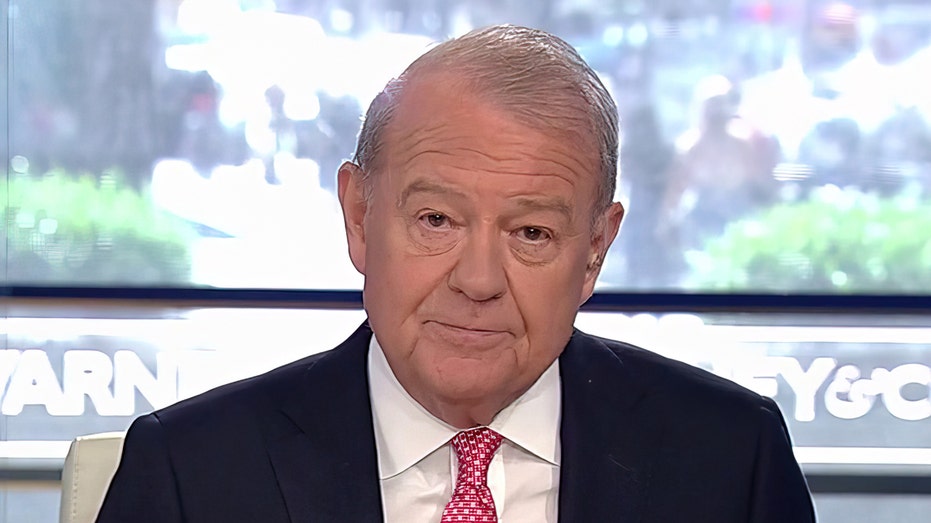 If over a third are getting worse off after just 18 months of Biden, the Democrats are not looking good.

Inflation is eating away at the American dream: half the voters polled said they do not have a good chance of improving their standard of living. To say morale is low is an understatement.

BIDEN TOUTS MAY JOBS REPORT, SAYS US CAN ATTACK INFLATION FROM 'POSITION OF STRENGTH'

So where is this going?

The pace of inflation is not slowing. Gas up four or five cents a gallon every day: regular is up 25 cents in a week.

You probably saw the price at your local station change every time you visit.

And the administration just throws up its hands: Biden said last week there's nothing to be done about it.

Well, by the end of this week, $5 gas will have spread to half the country. Rolling blackouts are coming. And who knows what you'll pay for a loaf of bread.

The national mood has not been lifted by spring or the end of COVID restrictions. It’s been soured by an inflationary spiral that is far from over!