Bitcoin ETFs to get fresh look under Gensler: SEC's Peirce

It's becoming more clear that incoming Securities and Exchange Chairman Gary Gensler will be bullish for bitcoin and likely cryptocurrencies. in what will mark a reversal from the commission's current stance.

"I’m hopeful that with a new chairman here at the SEC that we will be able to take a fresh look at some of the reasoning that we used to deny bitcoin exchange-traded products in the past," said SEC commissioner Hester Peirce on FOX Business' The Claman Countdown.

Peirce, who was appointed by former President Donald Trump, also noted the U.S. is falling behind competitively, as countries such as Canada move ahead with crypto products.

DOGECOIN VS. BITCOIN: UNDERSTANDING THE DIFFERENCE

Hester has yet to sit down with Gensler to talk bitcoin but plans to do so as he begins his new role. During his confirmation hearing, he did hint at a more friendly SEC crypto view, noting he would "work with his fellow commissioners to both promote innovation but also ensure investor protection." 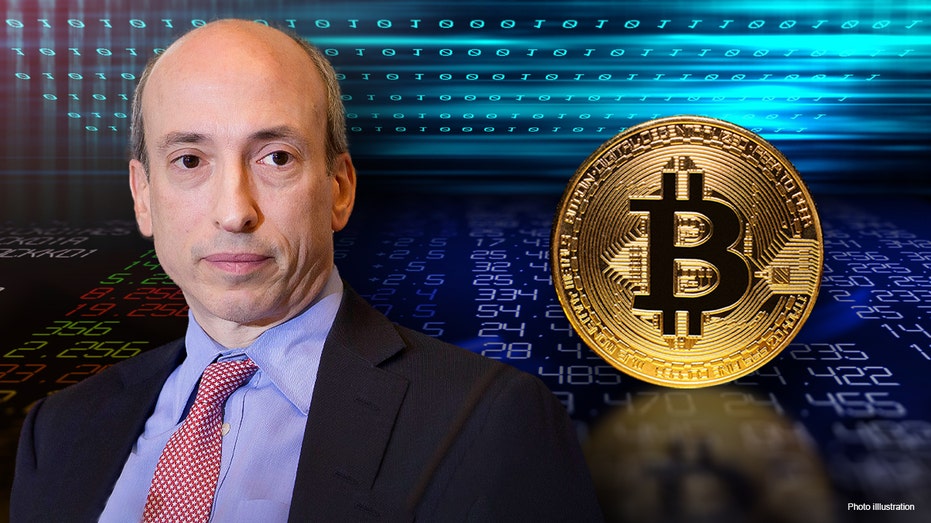 There are just two applications for bitcoin ETFs sitting with the SEC for review and potential approval. WisdomTree and VanEck, as reported previously by FOX Business. Both firms are currently in a quiet period with the filings.

The price of bitcoin has climbed over 77% this year and has seen an uptick in downward volatility in recent days, falling from a record $60,000+ to the low $50,000 level through Thursday. 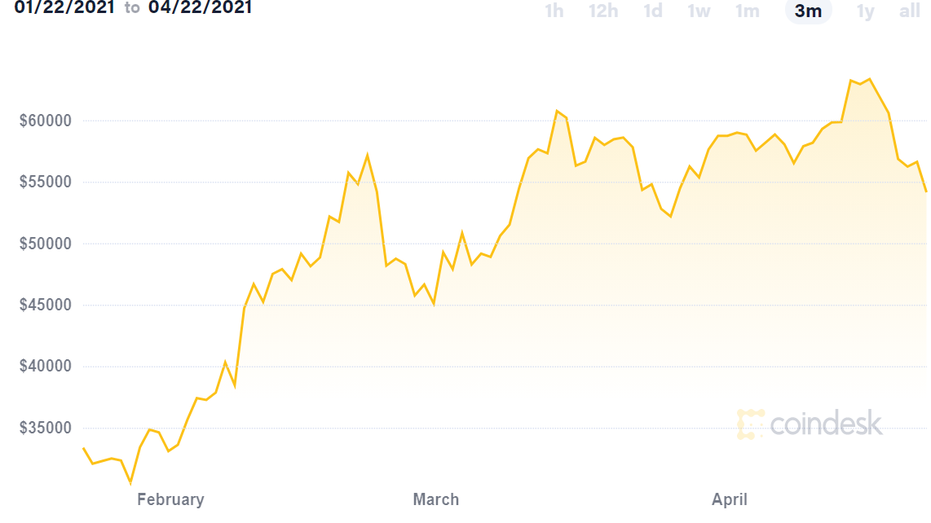 Experts note a bitcoin ETF would make investing in the asset more transparent and easier for Main Street investors. Also, Coinbase, the newly public crypto exchange, is also seen as a positive for the industry as a wider adoption grows.

Additionally, Gensler, who taught a class called Blockchain and Money during his tenure at MIT is believed to have a better understanding of cryptocurrencies than prior SEC Chairs. "This course is for students wishing to explore blockchain technology's potential use—by entrepreneurs and incumbents—to change the world of money and finance…," described by MIT’s Sloan School of Management.