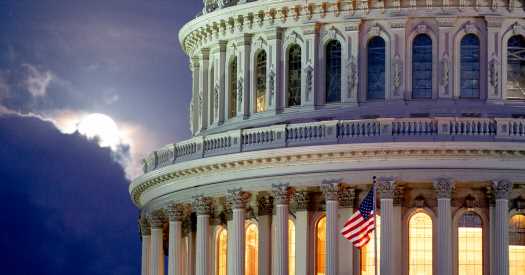 A Guide to the Twisted Thicket of Bills in Congress

Congress needs to fund the government and raise the debt ceiling. You’d need a flow chart to figure out all the complications, but we’re here to help. 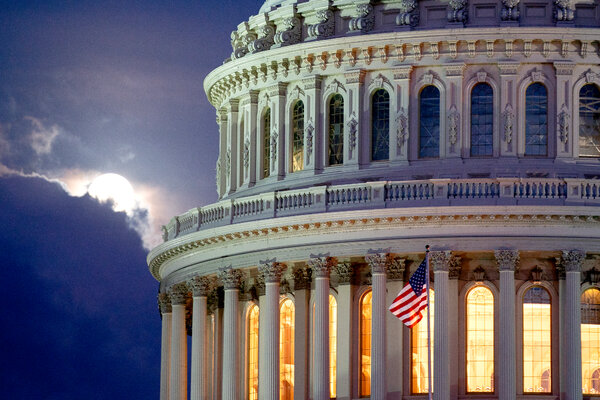 Sign up here to get On Politics in your inbox on Tuesdays and Thursdays.

You know that GIF of Donald Glover carrying a stack of pizza boxes into a room, only to freeze upon seeing that everything is on fire?

Unless you’re a congressional reporter or staff member — or, really, even if you are — you could be forgiven for wondering what is happening there this week. It’s a great big dumpster full of substantive political disagreements and cynical posturing, tangled so tightly together that it can be hard to tell which is which. And the stakes are alarmingly high.

First, there are two things Congress needs to do: fund the government by Oct. 1 and raise the debt ceiling by sometime in October. These are basic, Government 101 responsibilities, and the consequences of failure would be catastrophic. Republicans are insisting that Democrats fulfill them alone, while making that almost impossible.

Then there are two things the Democrats who control Congress want to do: pass a $1.2 trillion bipartisan infrastructure bill (a priority of moderate and conservative-leaning Democrats) and pass a $3.5 trillion partisan package containing much of President Biden’s domestic agenda (a priority of progressive Democrats).

The bipartisan bill is supposed to receive a vote on Monday. But it probably won’t have enough support from progressives to pass unless the partisan bill passes first. But there’s no way the partisan bill can pass that quickly. But the moderates and conservatives won’t agree to postpone the vote.

Like I said, it’s a mess. Let’s look at the four fires one at a time.

Refusing to raise the debt ceiling — a limit on how much the federal government can borrow to make expenditures that Congress has already authorized — is basically a game of chicken with the economy. If the ceiling isn’t raised in time, the U.S. can’t pay its bills, including essential obligations like Social Security benefits, military salaries and interest on existing loans.

This would be economically ruinous, and while the country has come close to doing it before, it has never happened. Congress has always acted in the end.