The Senate’s convincing passage of a trillion-dollar infrastructure plan was vindication of President Biden’s commitment to bipartisanship, but to make it law, he will need Democrats in lock step.

President Biden celebrated the Senate’s passage of a $1 trillion package to upgrade roads, bridges, rail and water systems as a win for bipartisanship in American government. The bill now goes to the House.

I want to thank a group of senators, Democrats and Republicans, for doing what they told me they would do. The death of this legislation was mildly premature, as reported. They said they’re willing to work in a bipartisan manner, and I want to thank them for keeping their word — that’s just what they did. After years and years of “infrastructure week,” we’re on the cusp of an infrastructure decade that I truly believe will transform America. America has often had the greatest prosperity and made the most progress when we invest in America itself. And that’s what this infrastructure bill does with overwhelming support from the United States Senate — 69 votes in the Senate. A vote margin bigger than the Interstate highway system passed the Senate in 1956. Makes key investments that will, one, create millions of good union jobs all across the country, in cities, small towns, rural and tribal communities. America, America, this is how we truly build back better. This bill is going to put people to work, modernizing our roads and our highways and our bridges. I know compromise is hard for both sides, but it’s important. It’s important, it’s necessary for democracy to be able to function. Just want to thank everyone on both sides of the aisle for supporting this bill. Today, we proved that democracy can still work. 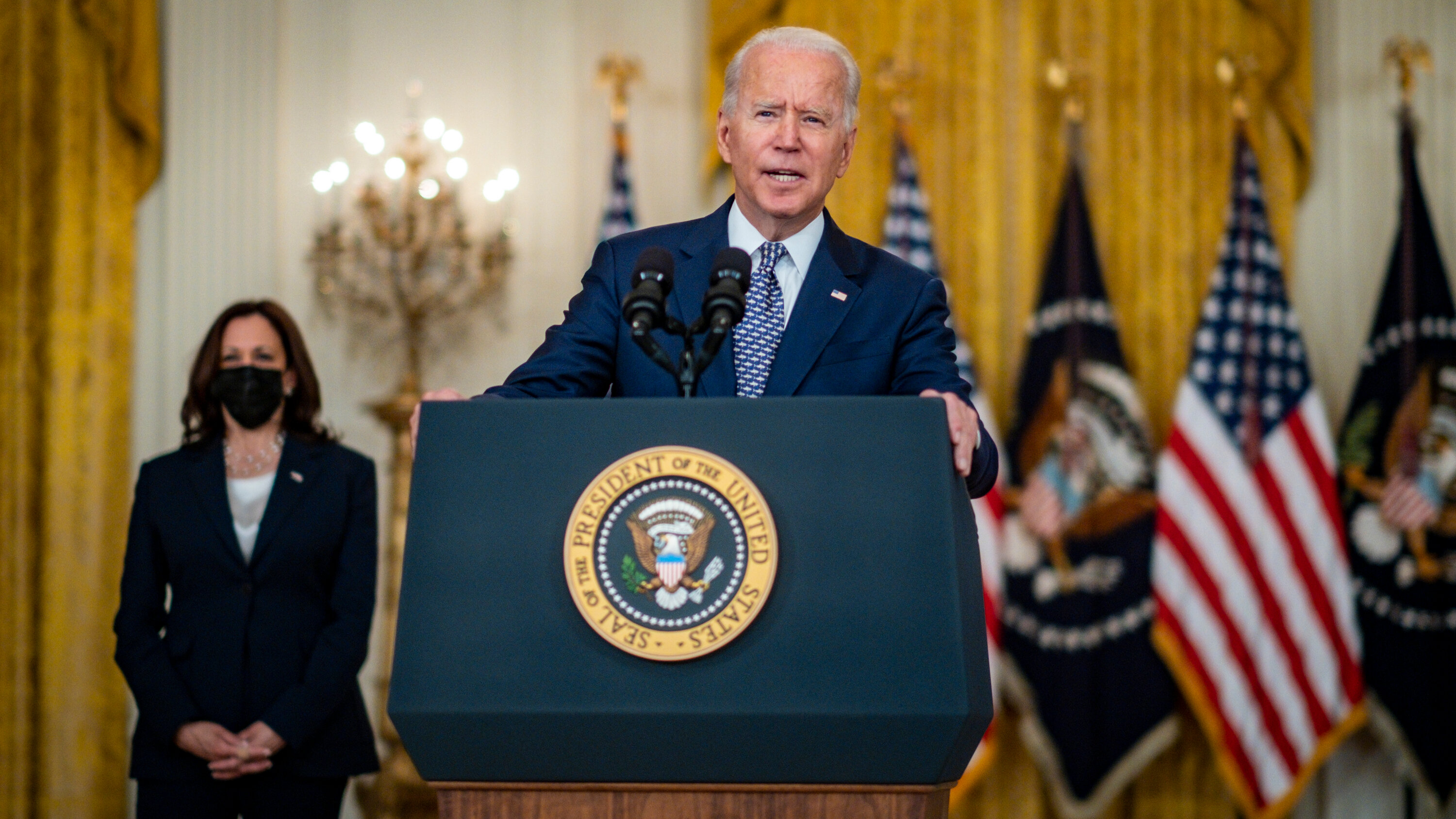 By Jonathan Weisman and Zolan Kanno-Youngs

WASHINGTON — The Senate’s passage on Tuesday of a trillion-dollar infrastructure package may have been a vote of confidence for President Biden and his insistence that bipartisanship can still thrive, but there is a far harder task ahead for his agenda: keeping Democrats in lock step.

The crosscurrents in the president’s own party have only sharpened since Congress began moving on parallel tracks with two separate legislative efforts. One, a $1 trillion bipartisan measure that the Senate passed Tuesday, would pay for roads, bridges, rail and water systems. The other, a budget blueprint the Senate was expected to pass late Tuesday or early Wednesday, would come together this fall to expand the nation’s social safety net — education, health care, child care and climate change — with Democratic votes only.

It will fall to the president to keep his fractious party in line and both efforts moving forward.

“I would liken it to air traffic control,” Representative Tom Malinowski, Democrat of New Jersey, said on Tuesday. “We have at least a couple of planes circling the airport in stormy weather, and everyone wants to see their loved ones on the ground. But the important thing is to get everyone down safely. In what order and at what time best assures that, that’s the challenge.”

Mr. Biden, he said, will be “absolutely critical.”

In an evenly divided Senate and a narrowly divided House, the path for Mr. Biden’s agenda is treacherous. It is remarkable that his expansive social and economic proposals — all $4 trillion of them — have gotten this far, and the two chambers’ Democratic leaders, Speaker Nancy Pelosi and Senator Chuck Schumer, have proved adept at holding their caucuses together.

But the party’s left wing is smarting, feeling like infrastructure has been given preferential treatment to its priorities and losing a hard-fought special election in Cleveland to a handpicked representative of the Democratic establishment, Shontel Brown, who beat Nina Turner, a hero of progressives.

Mr. Biden used a speech after the Senate vote not only to trumpet the bipartisan package but to shift focus to the Democrats needed to pass the $3.5 trillion social policy bill, which has to be approved under a budget process called reconciliation to sidestep Republican opposition.

“I think we will get enough Democrats to vote for it,” Mr. Biden said, adding, “and I think that the House will eventually put two bills on my desk, one on infrastructure, and one on reconciliation.”

Liberal Democrats never bought into one of the premises of the Biden campaign, that moderation, at least in temperament, could soften reflexive Republican opposition to everything a Democratic president proposes and begin to mend the country’s divisions. Instead they championed his policy agenda, which was unabashedly liberal and expansive. 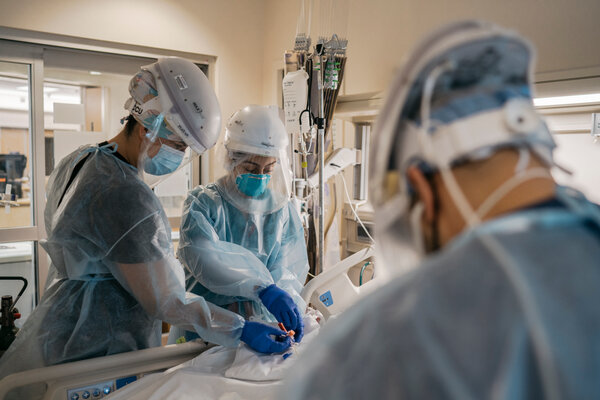 But Mr. Biden and other more moderate Democrats saw outreach to Republicans, at least on one major bill, as a critical gesture. When Mr. Biden was vice president, Republicans in 2010 capitalized on the sense that the Obama White House and Democrats were using their majorities to ram through pricey legislation at will, and the result was what President Barack Obama called a shellacking in 2010 and a Republican House majority for the remainder of his presidency.