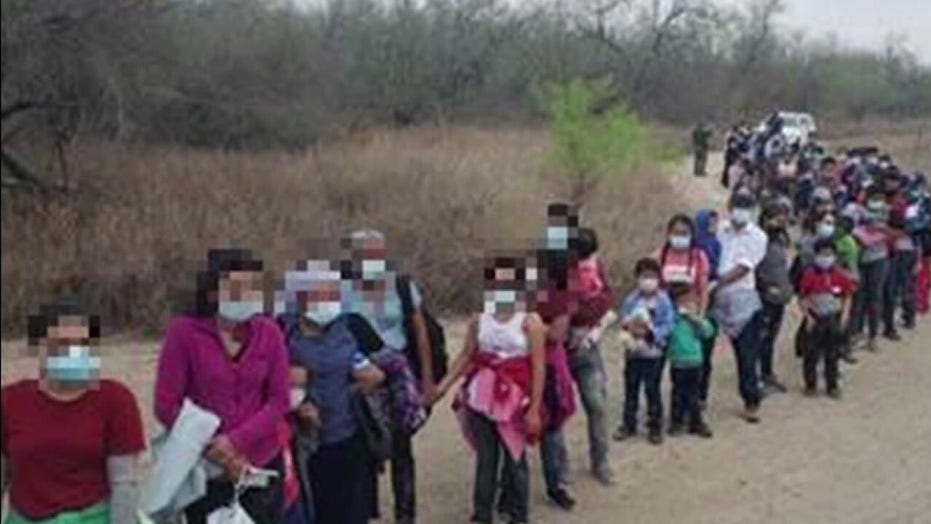 President Biden is now urging migrants planning on embarking to the United States not to come.

During an interview with ABC News that is set to air during Wednesday’s “Good Morning America,” Biden was asked by George Stephanopoulos if it was a “mistake” for his administration not to “anticipate” the surge at the southern border following the 2020 presidential election.

Biden responded by pointing to other surges at the border in both 2019 and 2020, but Stephanopolous pushed back, saying “this one might be worse.”

“Here’s the deal: we are sending back people,” Biden insisted before dismissing his critics who accuse him of encouraging migrants during the election to come when he takes office.

“Do you have to say quite clearly, ‘don’t come?'” Stephanopoulos asked.

“Yes, I can say quite clearly: don’t come,” Biden responded, later adding, “Don’t leave your town or city or community.”

Thousands of migrant children are arriving at the border and are being placed in various facilities, though the White House still insists the overwhelming surge is not a “crisis.”