Boris Johnson announcement: PM to give urgent address on Russia as war rips through Europe 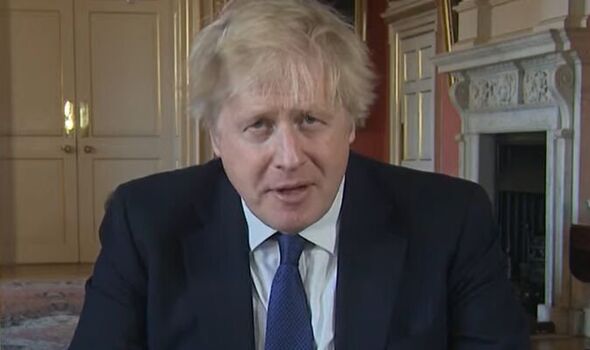 The Prime Minister will update MPs on the latest situation after President Vladimir Putin launched a full-scale invasion on its European neighbour overnight.

He will outline in Parliament further sanctions to be imposed on Moscow today to punish the Kremlin for its attacks.

Ahead of the anticipated announcement, foreign minister James Cleverly said an “unprecedented” level of economic measures would be brought forward to cripple Russia’s economy.

Mr Johnson warned Russia earlier this week that crippling measures had already been drawn up to impose should an attack be launched.

The Prime Minister will today tell MPs what more is being done to hit back at Russia.