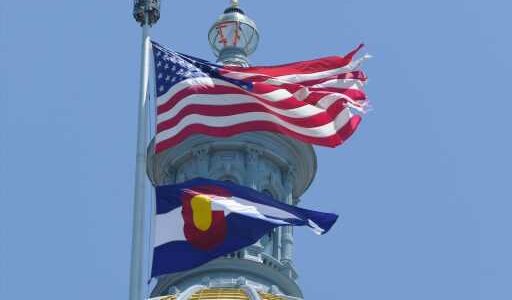 The independent panel tasked with redrawing Colorado’s new congressional lines has until Tuesday to make up its mind. And the panel doing the same for state House and Senate districts isn’t far behind, with an Oct. 11 deadline looming.

Both commissions released new proposals Thursday. The congressional map, which includes the new 8th District in the suburbs north of Denver, would give Democrats an edge of at least seven points in four districts, according to aggregated results from recent elections. Republicans would control three districts, and the 8th District would essentially be a tossup — though elections since 2016 suggest a 1.3% advantage for Democrats.

The congressional panel, which comprises four Democrats, four Republicans and four unaffiliated voters, could decide whether it want to submit this map, or any of several previous proposals, to the Colorado Supreme Court for approval. If at least eight members can’t agree on any one map by the end of the day Tuesday, the latest map will be submitted by default.

The legislative panel, also comprising an even mix of members by voter affiliation, has a little more time.

One more map proposal is likely to come from the legislative panel on Oct. 3.

Democrats would maintain their majority at the Capitol in all proposed maps to this point, including Thursday’s. But because there are 100 total statehouse seats compared to eight in Colorado’s congressional delegation, the legislative map carries more local consequences for both voters and politicians.