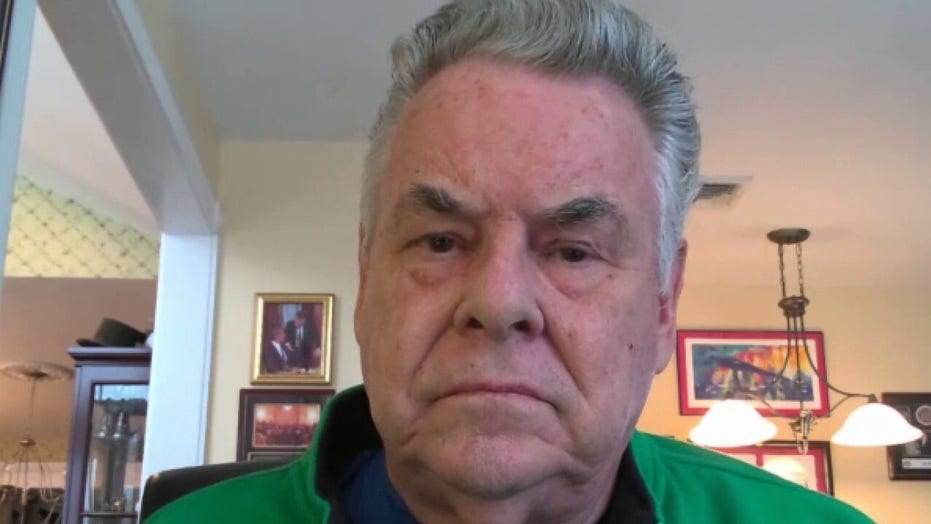 King: Cuomo has to answer for nursing home scandal, it’s not a partisan attack

King told host Martha MacCallum that Cuomo had been quick to accuse former President Donald Trump of mishandling the pandemic, but declined to accept responsibility for a report from state Attorney General Letitia James that thousands more New Yorkers died in nursing homes than previously reported.

King also addressed a report that Guantanamo Bay detainees, including 9/11 mastermind Khalid Sheikh Mohammed, were in line to receive the coronavirus vaccine before most Americans, calling it “absolutely indefensible.”

FORMER REP. PETER KING: You realize how hard it is for the average American to get a vaccination, and right here in New York, all of the victims still of 9/11, those who are suffering from respiratory illnesses … most of them have still not been able to do it, and yet the mastermind who was involved with all the killings and suffering of those who survived … The fact they would even consider giving him a vaccination is absolutely indefensible. It really shows a certain mindset … They should give vaccinations to real Americans. 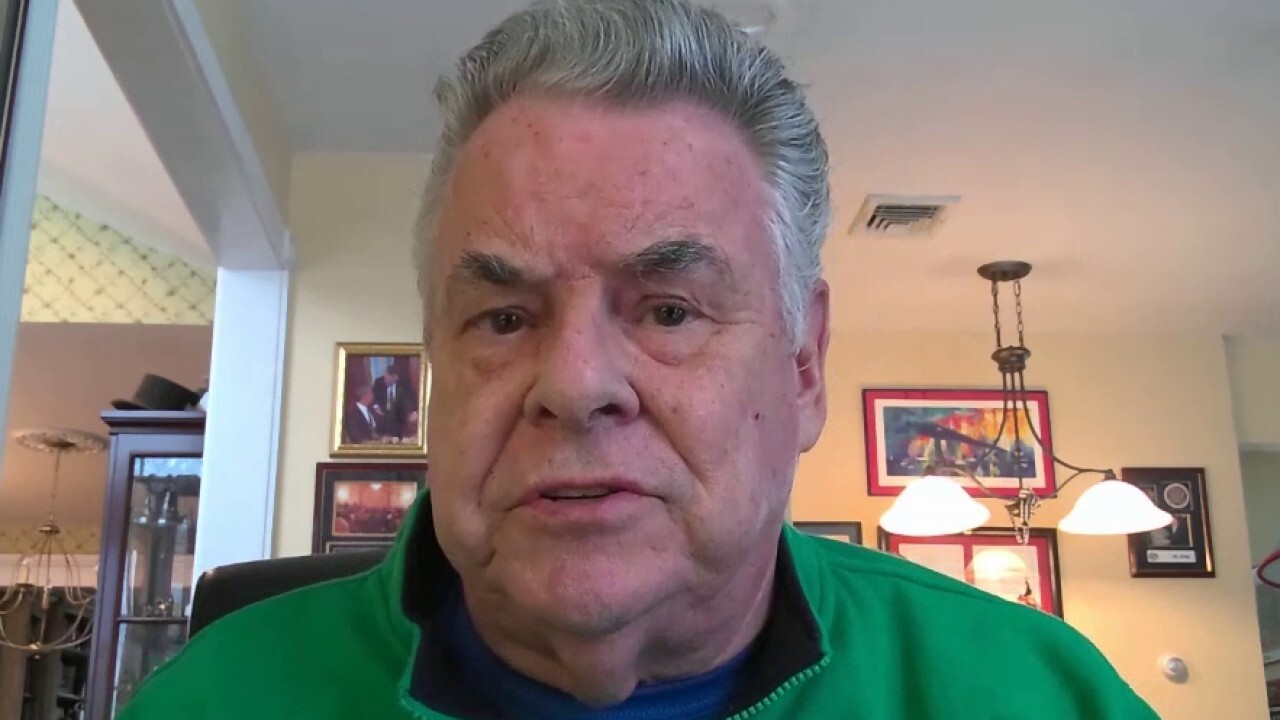 Governor Cuomo is the one person who, more than anyone, blamed President Trump up front. He blamed him for everything. He said there wasn’t enough supplies, and yet President Trump gave New York state more ventilators than they could even use … When people are asking why so many people died in the nursing homes … the governor owes a lot more than to say this is partisan. The only partisan person on this right now is Governor Cuomo. [Attorney Genera] Letitia James is a partisan, liberal Democrat … This is certainly not a partisan shot.

The numbers show that the chances of transmission in schools is really negligible. It’s almost zero … I think more money is needed, but $1.9 trillion is an awful lot. Even issues like raising the minimum wage … When restaurants and businesss are dying, to then add a minimum wage hike as most of their employees are minimum wage employees, that’s just going to force more business to close down and put more employees out of work. 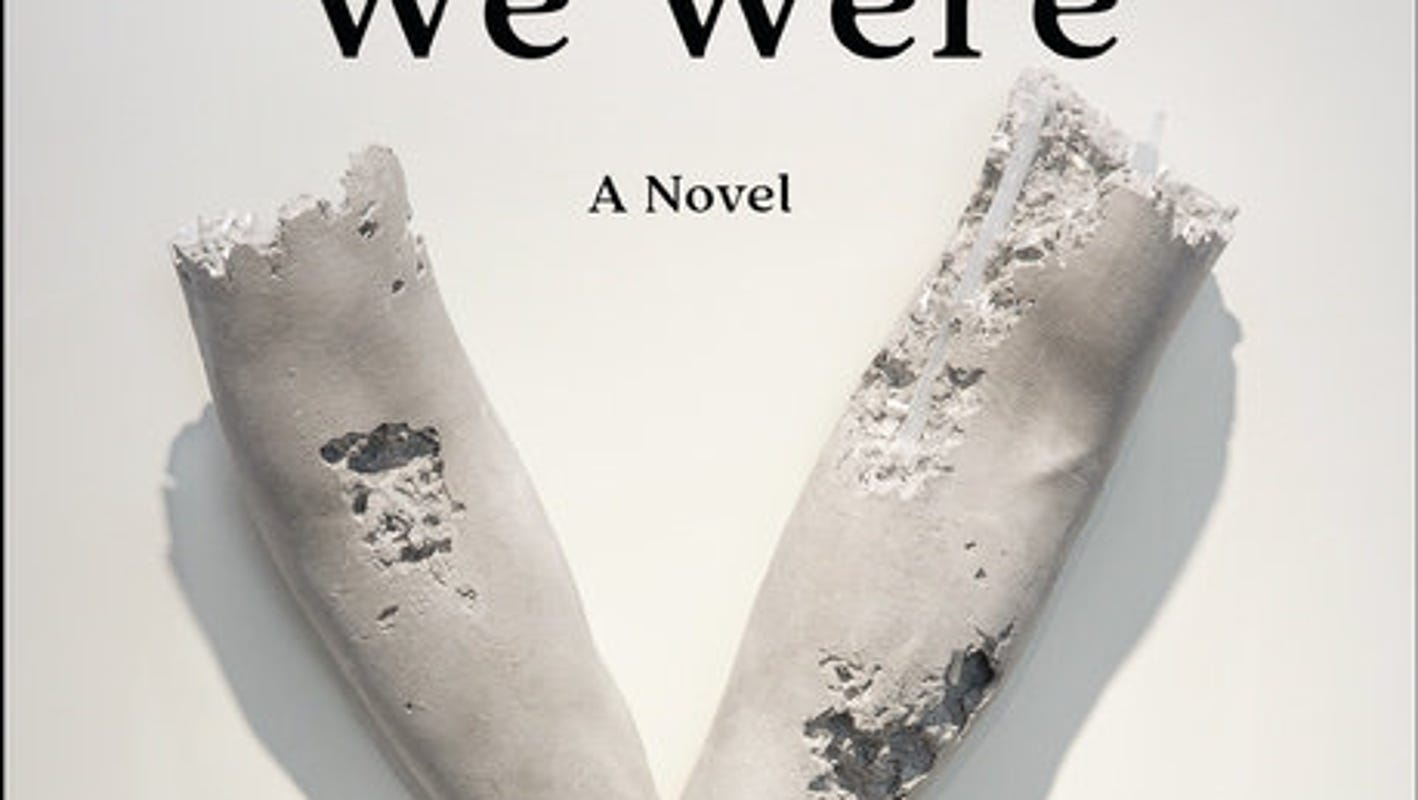