Home » De Blasio repeats call for Cuomo to resign amid scandals: 'He just has to go'

De Blasio repeats call for Cuomo to resign amid scandals: 'He just has to go' 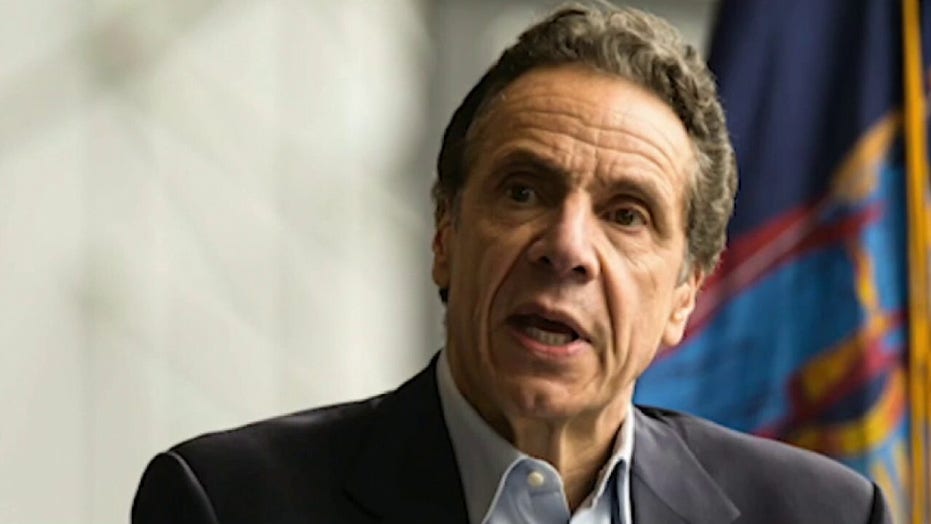 “He should resign,” de Blasio said during an interview on MSNBC’s “Morning Joe.” “I’ve been saying this for months.”

CUOMO INSISTS HE CAN STILL DO JOB AMID SCANDALS, SAYS GOVERNORS CAN HANDLE ‘MULTIPLE SITUATIONS’

“He can’t continue to lead — the nursing home scandal, sexual harassment and assault scandal, using his staff to write his book. I mean, it just, it doesn’t end,” de Blasio continued. “He just has to go.” 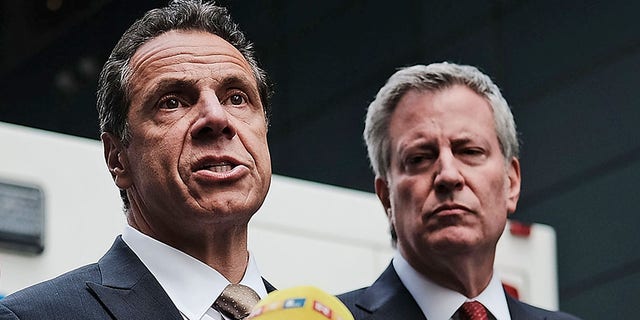 Cuomo has fallen under intense scrutiny as 10 women have mounted allegations of sexual harassment against him, leading to an independent investigation by the state attorney general, Letitia James, and an impeachment investigation in the State Assembly.

Cuomo has vehemently denied the allegations and has offered public support for the investigations.

Cuomo has also been politically wounded by the nursing home crisis, facing criticism after revelations that his administration concealed the full extent of nursing home-related deaths during the COVID-19 pandemic.

But Cuomo has insisted he can still do his job in leading the state, even amid the scandals.

Last month, amid calls from Democrats and Republicans alike to resign, Cuomo was asked whether he could perform his gubernatorial duties.

“They don’t even understand the nature of the job – the nature of being governor, always, is multiple situations to deal with,” he said.

Cuomo has served as governor of New York since 2011. He would be just the second governor to be impeached in state history if the State Assembly opts to move forward with impeachment proceedings.