EU plot to destroy City of London: Brussels looking to force firms out of Brexit Britain

Negotiations for an agreement on financial services will take place in the coming months, with the sector largely left out of the EU free trade deal agreed on Christmas Eve last year. The industry is worth over £130billion to the UK economy and makes up almost seven percent of Britain’s total economic output.

Last year the City of London exported £25billion of services to the EU, making it a key market.

Sam Lowe, a trade expert at the Centre for European Reform who was previously also a member of the Government’s Strategic Trade Advisory Group, has warned negotiations on financial services “could create political tension in the EU-UK relationship”.

He said Brussels is yet to decide on the issue of so-called “equivalence” – determining if the UK’s rules and regulations are suitably compatible with its own that firms in London can have access to the EU market.

He wrote in a blog: “The EU still needs to decide whether the UK’s financial services rule book is equivalent to its own, and if so whether to allow certain financial products to continue being sold into the EU from the UK’s territory. 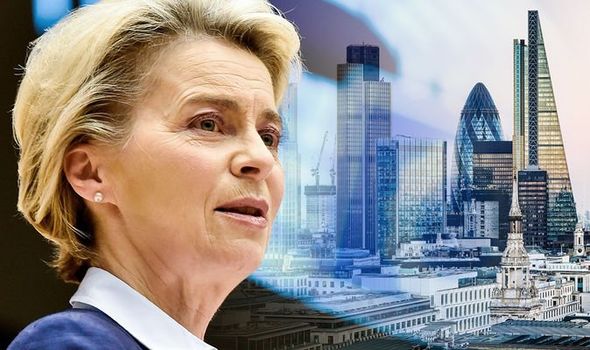 “Technically speaking, as a recently departed EU member with all of the same rules, the UK should be able to easily meet the EU’s criteria.”

Brussels has given no indication as to when it is likely to give a decision on whether the UK’s rules are compatible with the EU’s.

The UK has already given equivalence status to EU firms in 17 areas.

Mr Lowe warned the EU27 were unlikely to give broad-reaching access to the continent to British firms and would instead only grant access in specific areas where it was in the interest of Brussels.

The Centre for European Reform research fellow said: “The EU’s decision will inevitably be influenced by its political desire to onshore more financial activity and build an integrated European capital market on the continent.

“It is unlikely that it will grant UK-based firms across the board access, and instead will only grant equivalence in the areas deemed to be of ‘systemic importance’ to the EU’s financial markets.” 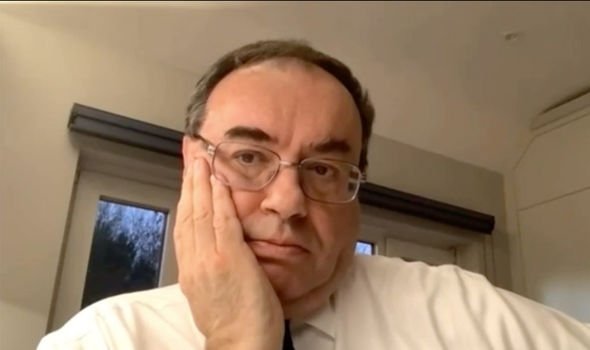 Last week Bank of England Governor Andrew Bailey warned Brussels may try to force the UK to follow EU regulations as a condition of continued access to the continent.

Urging the Government to walk away from negotiations rather than take such a position he told the Treasury select committee: “I would strongly recommend that we do not become a rule-taker.

“I think that is a very bad place to end up.”

He added: “If the price of that is no equivalence, then I’m afraid that will follow. 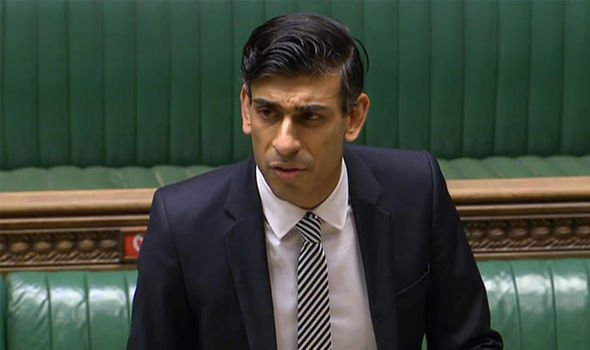 “That is the wrong outcome for the UK, but if that is where it goes.

“I am strongly opposed to rule-taking.”

Despite the concerns of the EU’s plans to try and shift firms from London, yesterday Chancellor Rishi Sunak said Brexit would “reinforce the UK’s position as a globally pre-eminent financial centre”.

In an interview with City AM he forecast the financial services were set for the “Big Bang 2.0”.

He said the City could prosper in a new boom era similar to during the 1980s when Margaret Thatcher looked to deregulate the sector.

He added: “If you look at the history of the City stretching even further back than that, it has always constantly innovated, adapted and evolved to changing circumstances and thrived and prospered as a result.

“And I think it will continue to do that.” 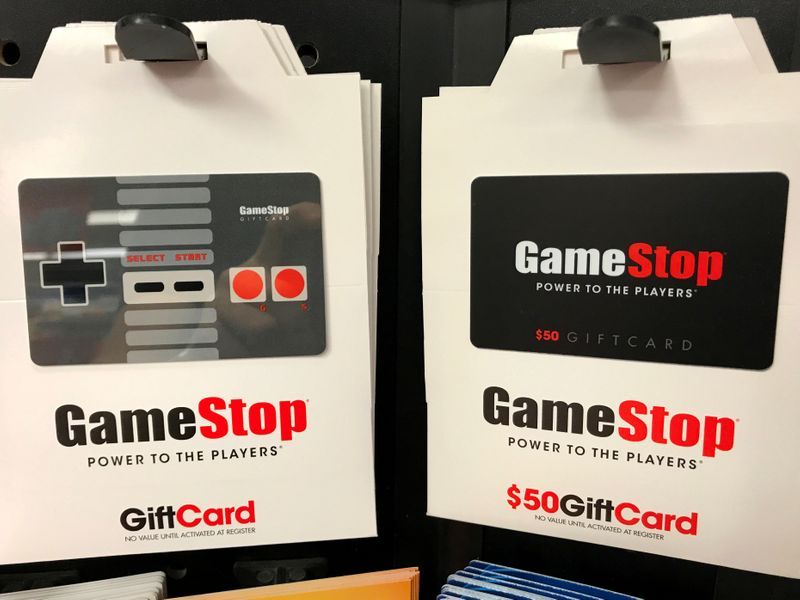