Labour has sparked outrage after suggesting it is willing to break up the UK and call a vote on Irish unification. The party’s shadow Northern Ireland secretary Peter Kyle suggested this week that he would shortly set out the criteria required for calling a referendum on the province’s place in the UK.

Speaking to the BBC he promised not “to be a barrier” to the unification of the island of Ireland.

His comments have sparked outrage among Unionists who accused him of “dangerous” politics by unnecessarily promoting the idea of a border poll.

DUP MP Sammy Wilson told Express.co.uk: “As we’ve seen in Scotland, as soon as you start talking about a border poll, those who want to break up the UK become obsessed about that.

“Labour seem quite happy for Northern Ireland to break away from the rest of the United Kingdom. 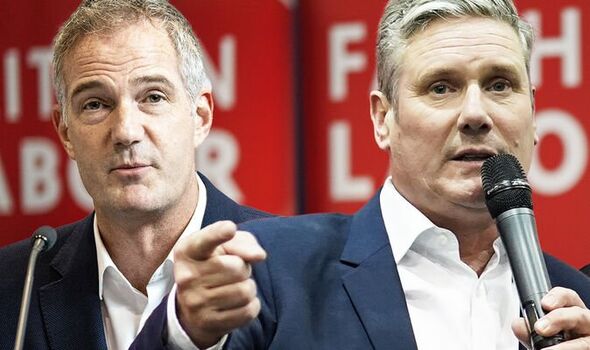 “In fact, all it does is distract from the real issues that need to be addressed.”

“Regrettably Peter Kyle’s comments are a distraction from that and draw political focus away from those immediate challenges,” he said.

“They are unhelpful and ill-timed as they do none of those things. I have already been in touch with Peter Kyle to express my concern. We should be focusing on the here and now.”

DON’T MISS:
EU ambassador blasts UK for lack of ‘trust’ as tensions boil [REACTION]
‘Labour tends to side with the bullies rather than the victims’ [COMMENT]
Andy Burnham red-faced as Labour members fail to show for his talk [UPDATE] 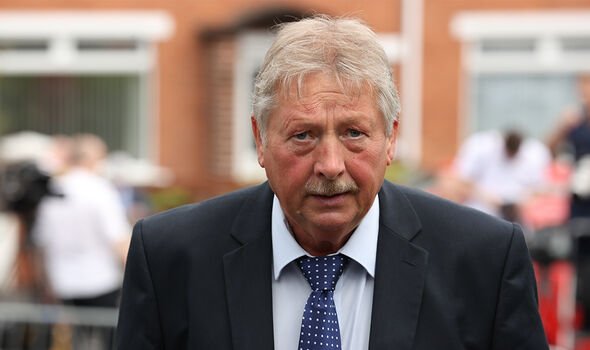 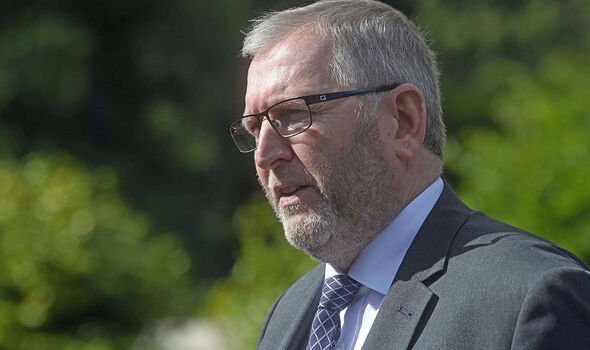 The Good Friday Agreement states that a poll on Irish unification must be held if it appears likely the majority want Northern Ireland to no longer be a part of the UK.

He said in a speech to Labour members: “The only hope of progress is a Labour government.

“The Tories see problems as a chance for a row, to deepen division. 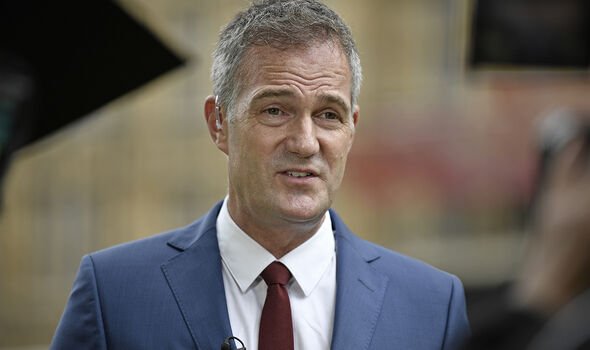 “We see problems as a chance to solve the challenges that hold us back, to create new opportunities and bring people together.

“That requires a leader capable of statecraft. Who knows hard graft. Who shows people respect, even when they sometimes disagree.

“That’s why I’m proud to have Keir Starmer as our leader.

“He has the skills Northern Ireland needs to succeed.”