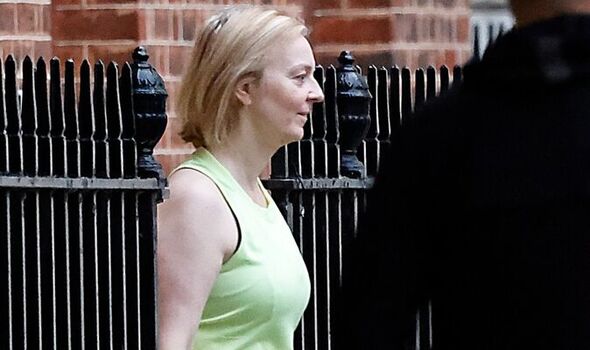 Liz Truss appeared to be channeling her inner Boris Johnson as she stepped out of No10 in her running gear in the midst of widespread criticism of her mini-Budget announcement last week.

The mini-Budget, announced by chancellor Kwasi Kwarteng last Friday, as been blasted for providing major tax cuts for the richest in the UK, and has been followed by the British pound’s value plummeting to its lowest level against the US dollar in history.

Mr Johnson was frequently spotted running around Westminster and once in Manchester, in outfits that attracted a great deal of bemused responses.

However, it seems unlikely that Ms Truss’ running gear will be sufficient to overshadow the looming crisis emerging within her own party, as reports emerge of Tory MPs submitting letters of no confidence in the new PM just a week before the Conservative party conference is due to commence next week.

The Conference, an annual event that takes place during the party conference season, when the House of Commons is in recess, will start this Sunday, October 2, in Birmingham.

A former Tory minister did not mince words when he predicted the future of Ms Truss’ government, telling Sky News: “Liz is f*****. She is taking on markets and the Bank of England.”

The ex-minister added: “They are already putting letters in as think she will crash the economy. The tax cuts don’t matter as all noise anyway – mainly reversing back to the status quo this year.”