More than a dozen House Republicans Friday are questioning Commerce Secretary Gina Raimondo on whether there “was any political interference” in the final census numbers used to decide how many House members each state will get for the coming decade.

The letter, first obtained by Fox News, is led by Rep. James Comer, R-Ky., the ranking member on the House Oversight Committee.

They told Raimondo, overseeing the Census Bureau, that they “have questions about the methodology and the role the Biden White House may have played in releasing these numbers.”

Letter to Commerce Re Appor… by Fox News

They added: “For example, New York was estimated to have a population of 19,336,776, but was attributed an apportionment population much greater than that of 20,215,751, a difference of nearly 900,000 individuals. Likewise, states such as New Jersey and Illinois experienced large population increases of hundreds of thousands of individuals compared to the December estimates, while states such as Arizona, Florida, and Texas experienced large decreases from the December estimates.”

The House Republicans’ letter was the first high-profile allegation that the Biden administration may have interfered with the census. There’s been no other evidence besides the departure of the final numbers from December estimates to indicate it did. 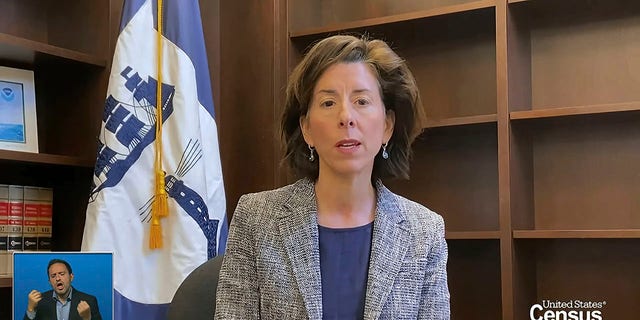 According to some estimates, Texas was set to gain three seats. It gained two instead. New York was projected by one estimate to be on the edge of losing either one or two House seats. It lost one seat but was 89 residents short of not losing any, according to census officials.

According to the Census Bureau, differences between the estimates the Republican members cite and the final census apportionment results are “typically interpreted as error in the estimates and are used to inform research and methodological improvements over the decade.” But Comer and the other Republicans on the letter ask Raimondo if the break between estimates and the census results may be the result of something else.

“This trend calls into question whether there was any political interference with the apportionment results released by the Census Bureau,” they write.

The GOP group asks Raimondo for a trove of documents, including communications between the Census Bureau and the White House, and whether the counting of illegal aliens in the congressional apportionment may have had an effect on the final result. Past decennial counts have counted illegal aliens.

Former Attorney General Eric Holder, meanwhile, raised another theory as to why some states showed counts that departed from last year’s estimates, according to the Washington Post. He said that former President Trump’s attempts to add a citizenship question to the census may have lowered Hispanic turnout in right-leaning states with a large Hispanic population.

“I just wonder if it had the impact of suppressing the count,” Holder said. 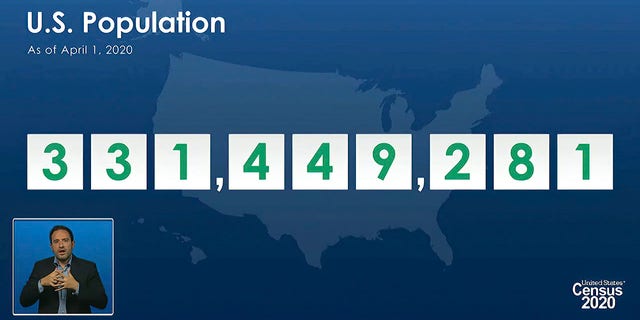 But Chris Dick, a former Census Bureau statistician, told the Post it’s difficult to make any judgments about the cause of the unexpected numbers.

Comer and the other Republicans also raise another concern in their letter, saying their staffs were redirected to the White House for questions about the census.

“When our staff contacted the Census Bureau on the morning of the release with questions about the apportionment count, they were referred by Census officials to the White House for questions,” they told Raimondo.

The Republicans continued: “Yet the statute is clear: it is the Secretary of Commerce who reports the apportionment count to the President, not the other way around. Referring our staff’s questions to the White House about the results produced by the Census Bureau is entirely inappropriate, and raises questions about the level of White House involvement in the process.”