Home » Politics » H.R. McMaster: Afghanistan is America's longest war – it's time for the delusion about it to end

H.R. McMaster: Afghanistan is America's longest war – it's time for the delusion about it to end 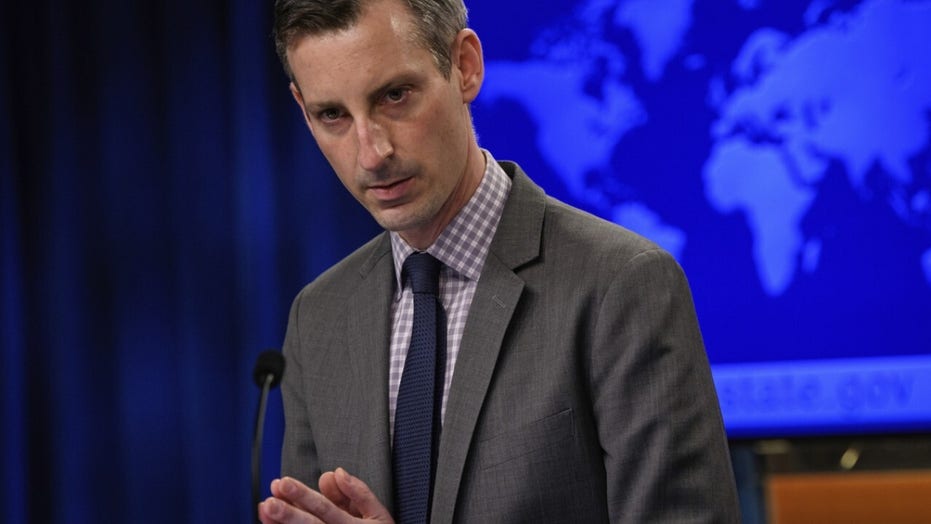 US proposes power sharing deal between Afghan government and Taliban

Both the U.S. and the Taliban are expected to visit Turkey in the coming weeks to discuss the proposals. National security analyst Rebecca Grant provides insight.

Since the end of the Cold War and the lopsided military victory in the Gulf War in the early 1990s, American foreign policy and national security strategy have been beset by what we might call strategic narcissism, the tendency to define challenges and opportunities abroad only in relation to the United States.

America’s self-referential view of challenges abroad assumes that its leaders’ decisions determine outcomes and thereby undervalues the influence and authorship that others – especially rivals, adversaries, and enemies – have over the future.

The paragon of strategic narcissism is America’s longest war; the war in Afghanistan has not been a 20-year-long war, it has been a one-year war fought 20 times over.

It is understandable that many Americans, frustrated with flawed and inconsistent wartime strategies are calling for an end to what many are calling “endless wars.”  But the agreement negotiated with the Taliban under the Trump administration is based on the narcissistic assumption that wars end when America decides to disengage. 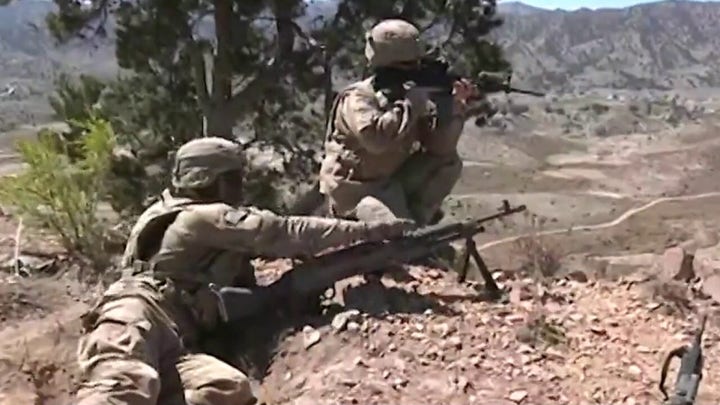 Secretary of State Anthony Blinken’s leaked letter to President Ashraf Ghani made clear that the new administration has not ended the grand self-delusion meant to justify an incompetent and unethical policy:  that the Taliban has become less murderous and is disconnected from other terrorist organizations.

Self-delusion underpins a strategy of self-defeat and jeopardizes the objective that impelled our intervention in Afghanistan after the mass murder attacks of September 11, 2001: deny jihadist terrorists a safe haven and support base to plan, prepare and resource mass murder attacks against the United States and our allies.

If the Biden administration continues to adhere to the weak agreement that the Taliban is violating already, it is likely that, in addition to bearing witness to a humanitarian catastrophe, our armed forces will have to return to Afghanistan at a much higher cost than sustained support for Afghan security forces.

Afghans are bearing the brunt of the fight against jihadist terrorists. U.S. troops now number less than those of international coalition partners.

Biden administration leaders might remember how the release of Al Qaeda prisoners in Iraq combined with U.S. military and diplomatic disengagement there set conditions for the rise of ISIS. U.S. forces then returned to support a four-year campaign to wrest territory the size of Britain from what had become the world’s most destructive and dangerous terrorist organization.

Today, Afghan leaders are attempting to follow up on the flawed peace agreement that the Donald Trump administration signed with the Taliban on February 29 2020 in Doha, Qatar.

Sadly, the agreement abandoned a fundamentally sound and sustainable South Asia strategy adopted in August 2017 in favor of satisfying the desire to disengage from the war. 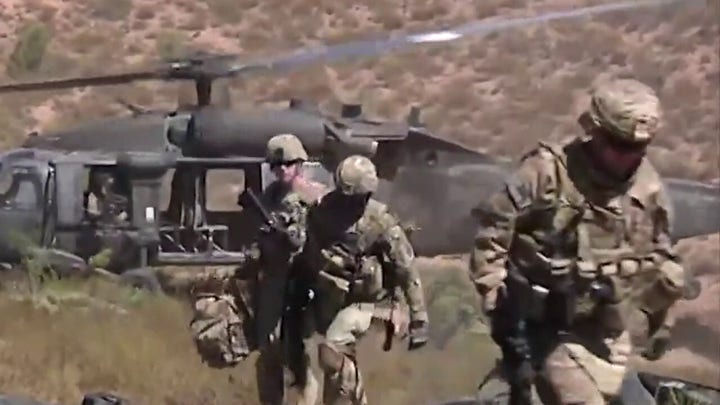 The negotiated withdrawal from Afghanistan is even worse than simply disengaging from the war.

As the U.S. continues its withdrawal and inter-Afghan dialogue makes no progress, the Taliban is intensifying attacks against Afghan security forces and civilians.

A massive assassination campaign is ongoing across the country targeting journalists, judges, civil society leaders, and politicians committed to preserving the freedoms Afghans have enjoyed since the end of brutal Taliban rule in 2001.

America and its coalition partners in Afghanistan need a consistent, sustainable long-term strategy based on what the situation demands and what the American people will support rather than wishful thinking. That strategy should be grounded in four realities.

*First, counter-terrorism operations from “over the horizon” will be ineffective if security collapses in Afghanistan. Afghan soldiers are fighting courageously against the Taliban, Al Qaeda, and other terrorist organizations. America and its partners should continue to support and strengthen Afghan forces to cope with the regenerative capacity of the Taliban.

*Second, the Taliban is intertwined with other terrorist groups. Multinational efforts should focus on dismantling the terrorist ecosystem in South Asia. Because the Taliban is part of that ecosystem, it is unlikely to separate from it.

*Third, Pakistan will not end or dramatically reduce its support for the Taliban or other jihadist terrorist groups unless the costs of continued support for terrorists become too great. The U.S. and other nations must convince Pakistani leaders that it is in their best interest to pursue diplomacy rather than use terrorists to advance their foreign policy.

*Fourth, Afghanistan will require international support for the foreseeable future. Afghanistan will not and does not need to become Denmark. If the United States continues to share the burden with other coalition partners, that support can incentivize reform, get the country on the slow path to self-sufficiency, and do so at an acceptable cost as Afghans continue to bear the brunt of their fight to secure a future of peace and security.

If the Biden administration abandons the weak agreement that the Taliban have already broken, it is possible to reverse a self-defeating strategy and sustain a long-term effort at a cost acceptable to the American people.

Because war remains a contest of wills, achieving peace in Afghanistan will require the Afghan government and security forces to convince reconcilable elements of the Taliban that they cannot prevail through the use of force.

Sustainable, long-term military and diplomatic support for the Afghan government and security forces is essential to achieving that outcome.

It would be almost two decades late, but it is past time to end America’s self-delusion in Afghanistan.