The change comes just nine months after a redesign to get rid of the EU stars following Britain’s split from Brussels. It is intended to be more inclusive of Northern Ireland which is not a part of Great Britain which consists of England, Wales and Scotland. However, the GB sticker has been used on cars from all parts of the UK when travelling abroad.

It means that people will now need a UK sticker to be legal on foreign roads. Any penalties for failing to comply will depend on the rules in specific countries.

The AA said the move amounted to “losing another element of British motoring”.

MPs are now urging Transport Secretary Grant Shapps to think again, branding the move a waste of time and money.

Previously new plates showed GB under a circle of EU stars, but on January 31 this year Mr Shapps said that would change to GB under the Union flag.

“Brits will be able to drive on the Continent without GB stickers thanks to NEW reg plate with Union Flag & GB,” he tweeted.

Tory MP Ian Liddell-Grainger hit out at the change. 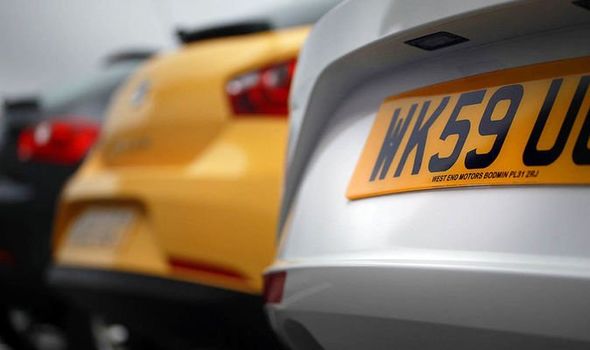 “I can’t see the point. It seems to me to be a complete waste of money when we don’t need to be wasting money,” he said.

“It also seems to be a slap in the face for people who are proud to be GB.”

He added: “It is a waste of time, a waste of money and I don’t know why we are bothering.”

Edmund King, the president of the AA, said: “From a heritage point of view, we have lots of classic cars, such as Jaguars, Spitfires, and so on, that have metal GB signs on the rear of the car.

“Now I don’t propose that they take them off but what they will now have to do is have a tacky plastic UK sticker alongside it. 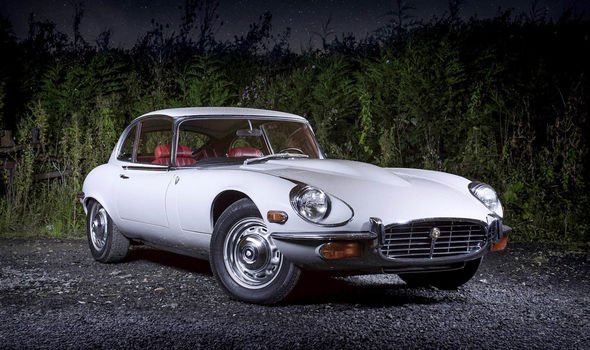 “So from a historic perspective, we have lost the tax disk on the windscreen and we are now losing another element of British motoring, the famed GB sticker.”

They said using the ‘UK’ badge will help to “promote the whole of the UK abroad”.

Some number plates in Northern Ireland feature the different country code of ‘NI’ but ‘GB’ is the only officially-recognised code.

The attempt to show UK unity comes amid a rumbling post-Brexit row with the EU over the Northern Ireland Protocol which has inflamed community tensions.