Beverly Cooke, 56, and Angie Jones, 49, began a petition in January calling for the Animal Welfare Act to be changed. It forbids the sale of dog and cat meat, but allows people to eat their own pets if they are humanely killed.

Environment Secretary Victoria Prentis said the government’s clear position was it “will never be acceptable”.

Ms Cooke and Ms Jones, whose petition has more than 8,500 signatures, said without the ban, the UK had no “moral authority” to pressure other nations to follow suit.

The pair, from south Wales, admit there is no evidence of it happening in Britain, but insisted the UK Government could not call on other nations around the world to ban the practice when it was still legal here.

They cited events including the annual Yulin Dog Meat Festival in China where thousands of dogs are eaten as an example of the “cruel” trade. 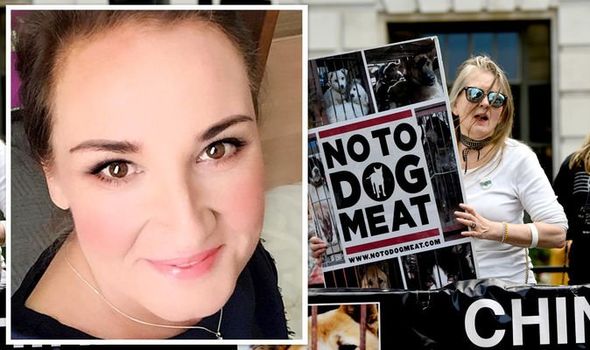 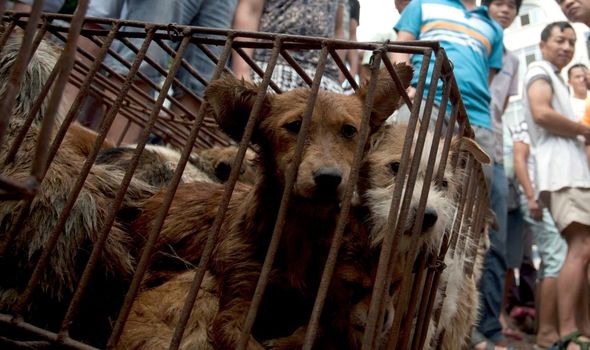 “No animal should receive such torture and pain prior to their death all in the name of archaic beliefs.

“As a campaigner against the dog and cat meat trade, I have watched the videos taken by the frontline activists who bear witness to the heinous killing methods used by the butchers throughout Asia.

“The UK must show leadership and stand united with the USA, Germany and Hong Kong and make this change in UK law, it is a simple thing to do.” 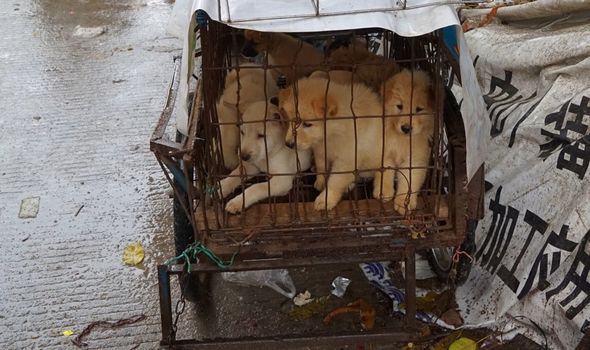 Ms Cooke, who works for a solicitor’s firm in Cardiff, said: “There is a commercial ban on the sale of dog and cat meat but there is nothing stopping me from killing my Chihuahua tonight and eating them.”

She said the “loophole” is that there is no reference to private consumption, which was needed to outlaw the practice.

She added: ”We believe it’s a loophole that needs to be closed so we can put pressure on countries that do eat cats and dogs to stop.

“Often they are stolen pets and are tortured before they are slaughtered because it is believed that it makes their meat more medicinal. 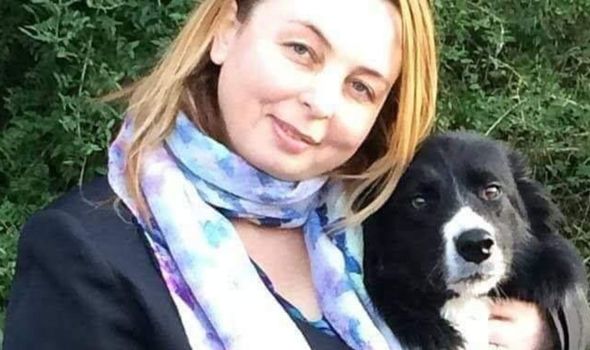 “It’s nonsense and archaic. They’re not eating them because they’re hungry. I can’t stress a big enough word that is horrific enough to explain it.

“We’re not trying to change someone’s culture, we are trying to stop these dogs being beaten and slaughtered in the way they are. It needs to stop.”

They claim that numerous MPs support a ban but the UK government refused to consider a change in the law last June.

Ms Prentis said: “The Government is appalled by the prospect of dogs and cats being consumed. 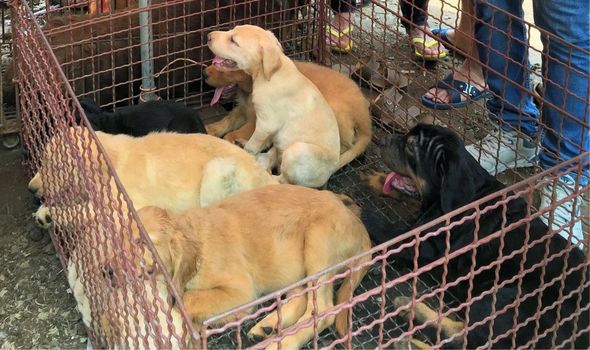 “The Foreign and Commonwealth Office raises concerns about the welfare of animals with other governments at every suitable opportunity, and we are pleased to hear that authorities in China are proposing to ban the consumption of dog and cat meat.”

“There’s been no reported cases and we don’t want there ever to be and – if there was – we want it to be illegal.

“Not just under animal cruelty laws, but because it’s illegal to eat that meat full stop.”

A UK government spokesman said: “Cats and dogs are much-loved companions and we have robust laws in place to protect their welfare.

The RSPCA said “there are no rules against somebody keeping and humanely killing their own dog for meat, for the purposes of their own consumption.”

They added that they “would not condone anyone attempting this”.