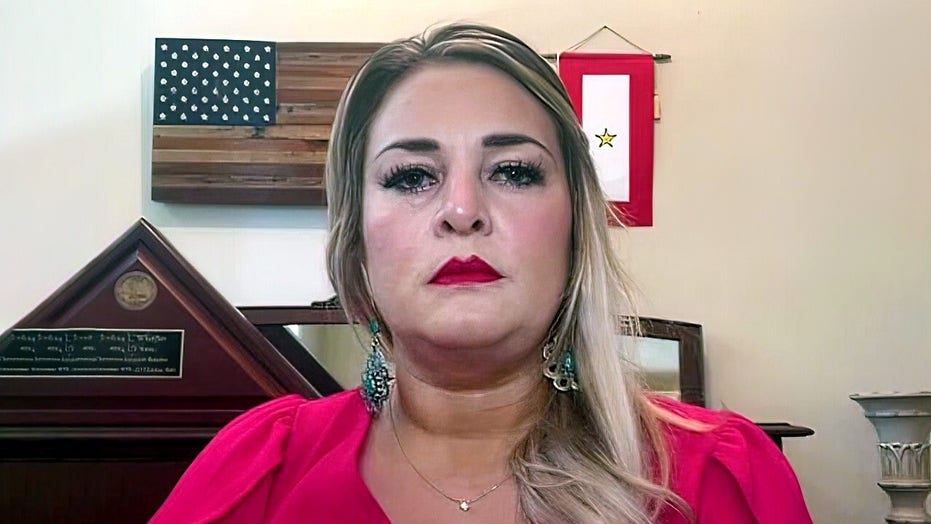 The South Carolina senator took aim at Deputy Secretary of State Wendy Sherman’s performance during Wednesday’s press conference, saying he couldn’t “believe” his ears when Sherman “went through all of her efforts to improve the lives of Afghan women going back to 1997 and now believes that those words matter.”

Graham called Sherman’s words touting “how much she cares for Afghan women” amid the controversy surrounding the Biden administration for their botched troop withdrawal “beyond shameless” and said it was time for a shake-up at the Department of State.

“The best thing that can happen for Afghan women is if those in charge of this debacle at the State Department resign and be replaced by more competent individuals,” Graham tweeted.

The senator’s words come as some of his colleagues question the president’s fitness for office amid the fallout from the fall of Afghanistan.

Florida Sen. Rick Scott told Fox News that it’s time to “ask the serious question of whether Joe Biden is fit to lead our nation as commander in chief,” while Wisconsin Sen. Ron Johnson said that the Afghanistan debacle is further evidence that Biden is “unfit for office.”

Scott told Fox News in a statement Wednesday that Biden’s “massive failure of leadership cannot be ignored” and that it is “unconscionable” that the president would withdraw troops without “ensuring the safe evacuation of Americans and our allies.”