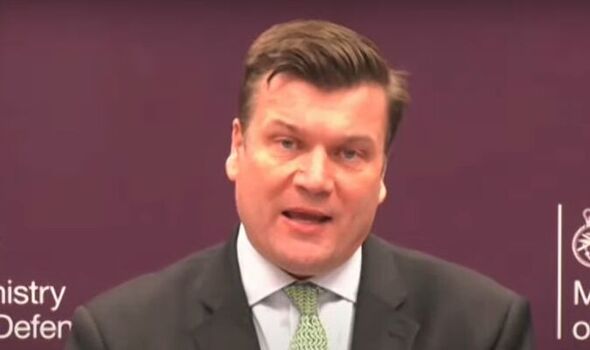 Liz Truss has been hit with a fresh threat to her leadership, as a minister has threatened to quit over the issue of defence spending.

Armed Forces Minster James Heappey has threatened to resign if new Chancellor Jeremy Hunt does not stick to the pledge to increase defence spending to 3 percent of GDP by 2030.

Yesterday, Defence Minister Ben Wallace said he would withdraw his support for Liz Truss if she abandons the pledge to increase defence spending.

The Armed Forces Minister replied: “Yeah. We need to be spending 3 percent of GDP on the defence of our nation by 2030 because there is no prosperity without security.”