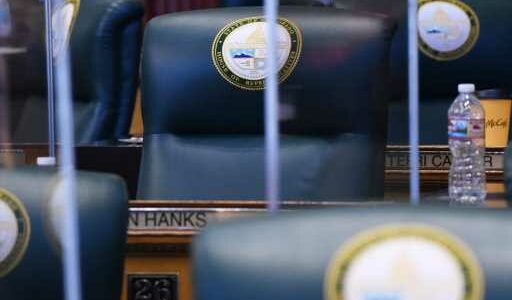 A newly elected Colorado Republican lawmaker who attended the president’s Jan. 6 rally has been absent for the majority of the three-day legislative session that started Wednesday.

Rep. Ron Hanks, who is from Penrose, arrived at the state Capitol on Wednesday morning and was sworn in. He then left and did not participate in the remainder of that day’s session in person or remotely and was not in attendance Thursday or Friday.

Hanks has not returned multiple requests for comment by phone, email and text message. Although his campaign website is still up, his Facebook page has been removed. He was elected in November to the House District 60 seat, representing parts of Fremont, Custer, Chaffee and Park counties — all south and west of Colorado Springs.

House leaders excused Hanks, but it is unusual not to attend the first days of session as a new lawmaker, particularly since the first part of the 2021 session is only three days.

House Minority Whip Rod Pelton, a Cheyenne Wells Republican, said Hanks informed him he had a “prior commitment” Wednesday. Members are expected to inform the whip of any absences.

House Minority Leader Hugh McKean, R-Loveland, said he reached out to Hanks on Thursday. On Friday morning, Hanks texted him and told him he was feeling “under the weather.” McKean did not ask for further details.

Prior to the start of the session, House GOP staff had contacted Hanks to prepare social media profiles for caucus members. McKean said that he heard Hanks was concerned about whether he would be able to get sworn in because of the negative attention he was receiving for attending the rally, so he contacted him.

Last week, Hanks told a radio station he had attended the president’s rally outside the White House and marched to the Capitol. Hanks also wrote a letter, posted to the Fremont Republican Party’s website, about his experience.

In the letter, he asserted that the people who attacked the Capitol were different than the group that had marched from the Trump rally, and that by the time those at the rally marched to the Capitol, people already there were “wearing bandanas, like the Antifa bandits of the summertime riots.”

Since then, McKean said he has heard the new lawmaker has been inundated with calls for his resignation. McKean called Hanks on Tuesday night before the session started to reassure him, telling him that unless voters recall him, he is a member of the House of Representatives after he gets sworn in.

“I said, ‘from my perspective, you are duly elected,’” McKean said. “‘The credentials of your election have been certified by the secretary of state, will be certified by the House, and so you will be sworn in.’” 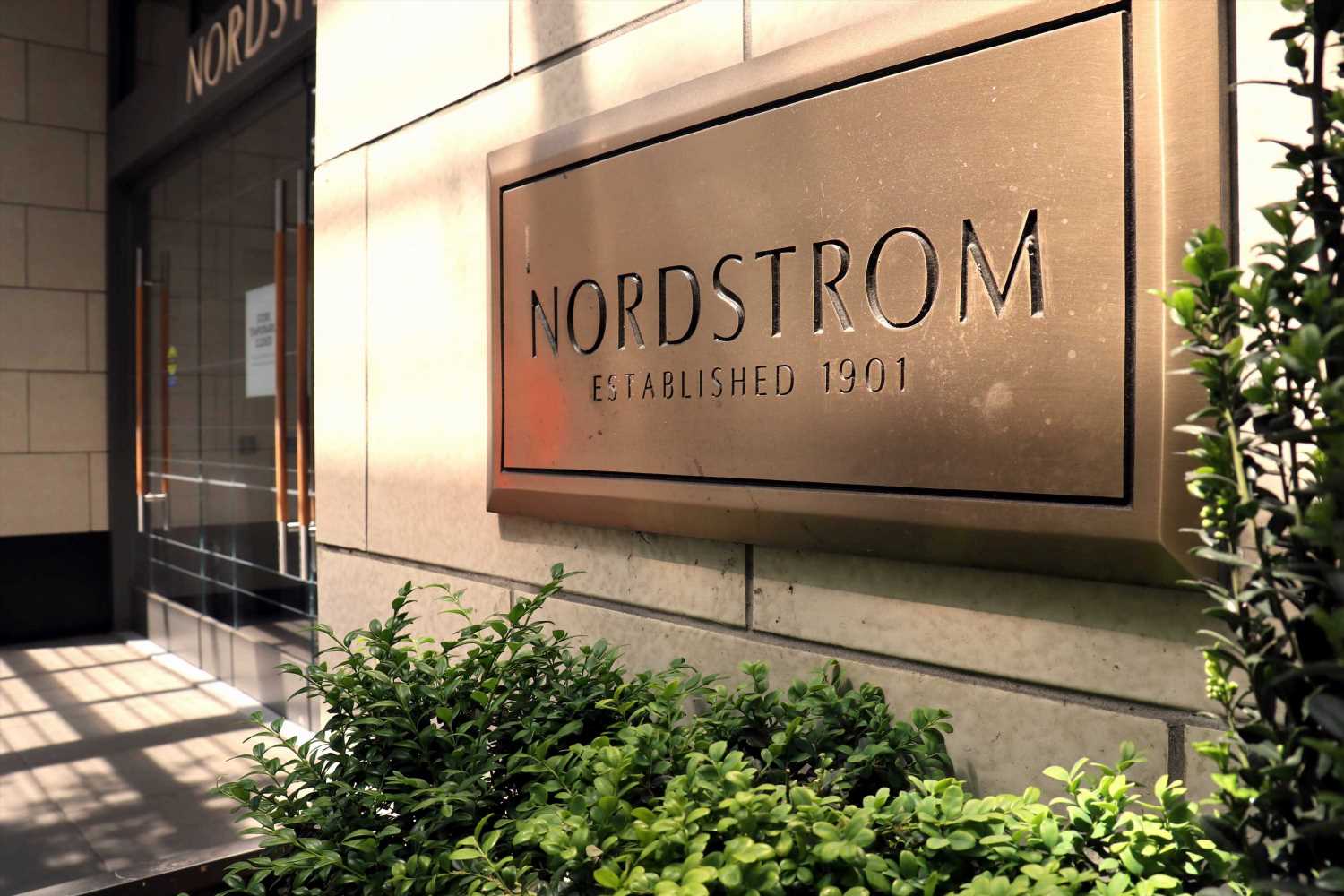