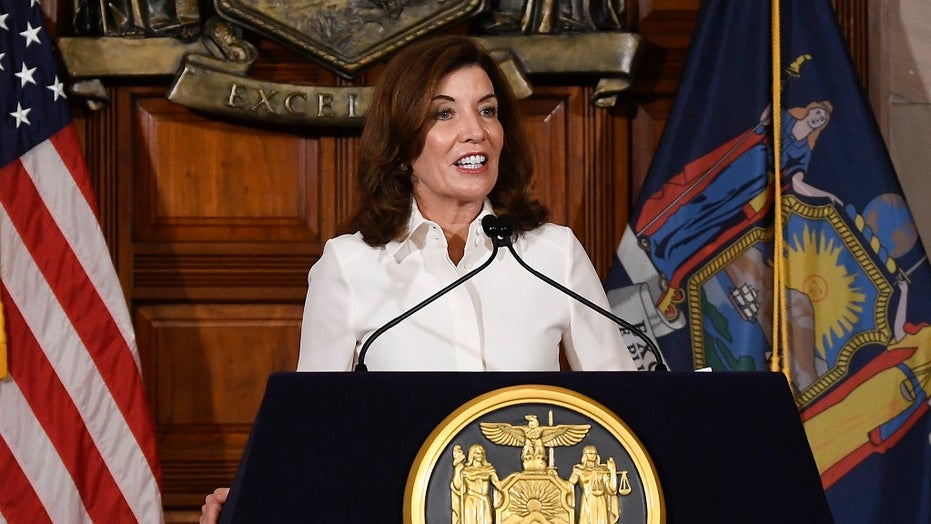 In a televised address hours after taking office, Hochul, a Democrat, promised action to improve health protocols in schools, among other issues. She said she would direct state health officials to make masks mandatory for anyone entering public or private schools and that she wanted a requirement that school personnel get vaccinated or undergo weekly testing.

“None of us want a rerun of last year’s horrors with COVID-19, therefore we will take proactive steps to prevent that from happening,” she said. “To accomplish this in New York, we need partnerships with all levels of government and I’m working now on getting this done.” 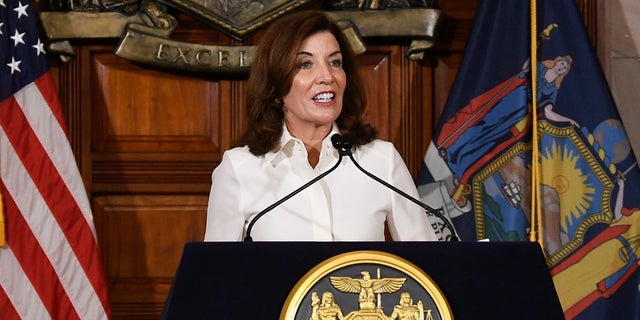 Hochul said she would announce a series of policies related to schools later this week that will be “concise and consistent” and would give school districts “what they have been asking for.”

Officials in New York City on Monday announced a mandatory vaccination policy for all school staff, with no way to opt-out through frequent testing.

Former New York Gov. David Paterson, who, like Hochul, unexpectedly became governor when his predecessor resigned, said one of her tasks will be to restore faith in government.

“There’s going to be some pressure on Gov. Hochul, as there was on me, to kind of restore the values and to restore the conduct and the decorum that bespeaks a governor,” Paterson said.

Hochul pledged quick action to unstick an application bottleneck that has kept federal aid money from flowing to renters who suffered financially because of the pandemic. She said she’s readying the state to distribute vaccine booster shots, when they become widely available, including possibly reopening mass inoculation sites.

And she said New Yorkers “can expect new vaccine requirements,” though she didn’t specify what those might be.

“More on that soon,” she said.