Home » Politics » Saturday marks one year since California went on lockdown. Here are some of today’s restrictions

Saturday marks one year since California went on lockdown. Here are some of today’s restrictions 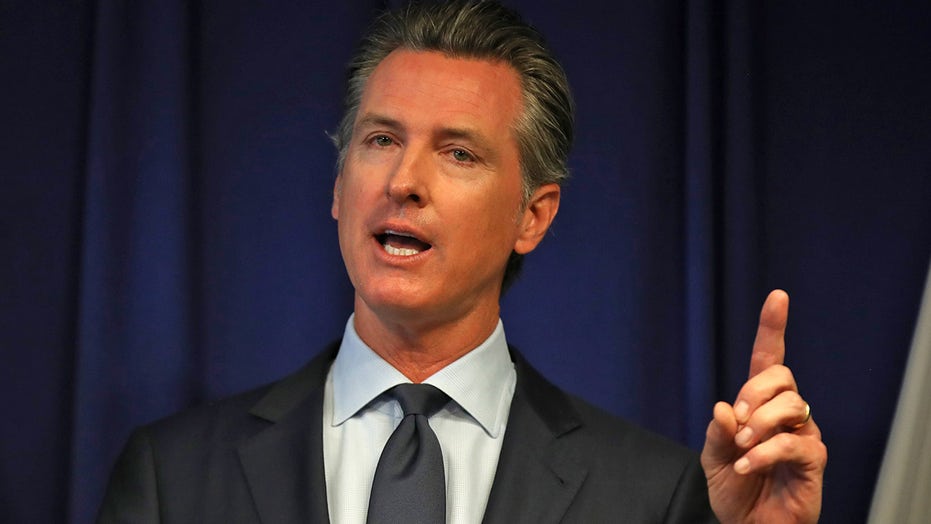 On March 20, 2020, the Golden State became the first in the nation to lock everything and everyone down.

One year, over 57,000 lives and one aggressive recall effort of Gov. Gavin Newsom later, most Californians can finally dine indoors, go to the gym or catch a movie at their local theater, but some unusual restrictions remain.

This week, the state announced theme parks could open next month but park-goers may have to contain their excitement. State health guidelines suggest park officials encourage riders to “mitigate the effects of shouting” on roller coasters.

Reopening guidelines call for all businesses to limit activities such as singing or shouting.

On Friday, the state health department quietly updated its youth sports rules to dictate only one parent can observe their child’s sports game.

“It basically fell from outer space and they haven’t bothered to explain the scientific basis for it, I don’t think they can because I don’t think there is any scientific basis for it at all,” California Assemblyman Jordan Cunningham said of the rule. “We’re looking at a situation where we’re about to allow professional sports to reconvene, you can take your family to Dodger Stadium, but you can’t take your family to a soccer field to watch your kid play sports,” Cunningham stated, according to Fox 11 Los Angeles.

The California Department of Health also quietly banned cheerleaders from cheering on the sides of youth football stadiums, only to reverse the ban after fierce backlash three days later.

On Friday, the health department issued a clarification that “sideline cheer is an allowable sport.” Earlier rules allowed competitive cheerleading but not cheering on the sidelines of a football game.

Since last summer, the state has employed a color-coded system to determine levels of restriction on a county-by-county basis, with purple being the most restrictive, then red, then orange. State officials relaxed the rules this month, allowing dozens more counties to enter the less-restrictive red tier.

As of last week, 42 of the state’s 58 counties were in the red tier, enabling many counties to open their doors partially for nonessential business.

Emboldened by Californians’ frustrations with heavy-handed lockdowns, the Newsom Recall effort says it submitted 2.1 million signatures by the March 17 deadline to recall the governor. Organizers of the effort needed to garner at least 1.5 million for the state to hold a special election that could unseat Newsom.

In November, Newsom’s ratings reached a tipping point after photos revealed the governor dining at the swanky French Laundry restaurant for a birthday party as he had been telling Californians to avoid social gatherings. Newsom’s office had stressed the dinner was outdoors because it was in a separate structure closed on three sides with sliding glass doors, and the governor later apologized.