Braverman’s dream is ‘to be PM’ says caller

Suella Braverman has said she has reservations about relaxing immigration controls as part of a trade deal with India. Then Prime Minister Boris Johnson indicated earlier this year an agreement could mean accepting Delhi’s demands for an increase in Indian migration to the UK.

Ms Braverman told The Spectator her party has not met previous manifesto commitments to reduce immigration and suggested she would like to see people who have retired early return to the workforce.

On a trade deal with Delhi, Ms Braverman said: “I have concerns about having an open borders migration policy with India because I don’t think that’s what people voted for with Brexit.”

In response to a suggestion the issue is about visa flexibility and not open borders, Ms Braverman reportedly accepted there may be flexibility for students and entrepreneurs.

Ms Braverman, whose parents were of Indian descent and migrated to the UK in the 1960s, said: “But I do have some reservations. Look at migration in this country – the largest group of people who overstay are Indian migrants. 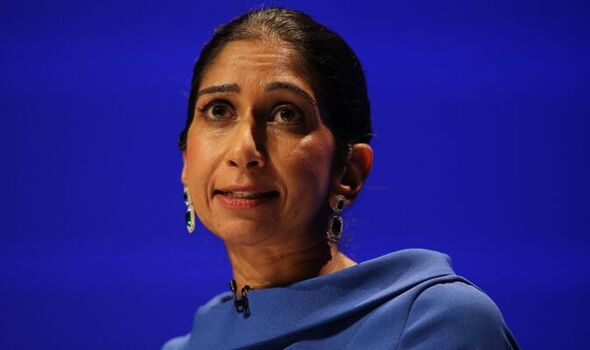 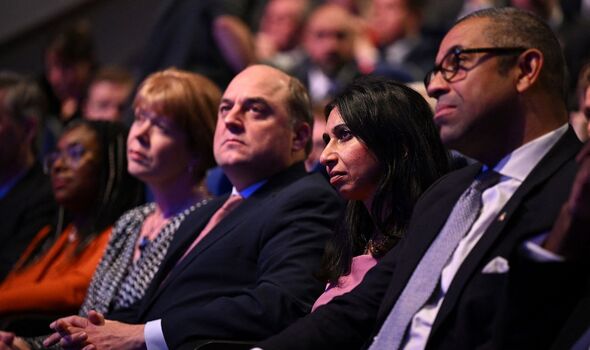 “We even reached an agreement with the Indian Government last year to encourage and facilitate better co-operation in this regard. It has not necessarily worked very well.”

Under Boris Johnson’s premiership, the Government said it wanted the majority of trade talks to be concluded with India by the end of this month.

But Cabinet discipline went up in smoke mid-conference as ministers openly floated their own policies against the Government’s position. 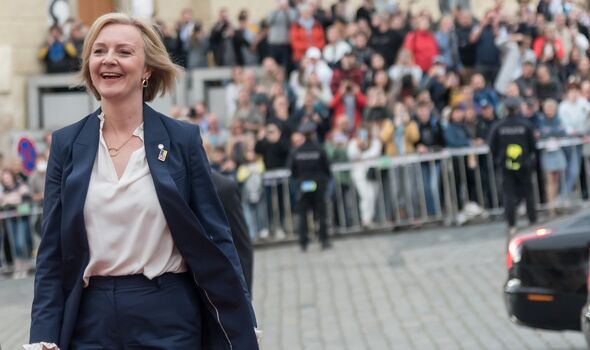 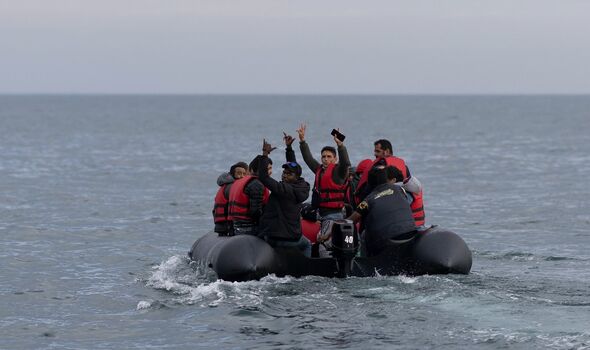 Ms Braverman was rebuked by Downing Street after she backed leaving the European Convention on Human Rights, which is against official policy.

She went on to say it was her own personal view and acknowledged it was Government’s policy to work inside the limits of the convention.

This followed her winning the support of Cabinet allies for criticising the tax U-turn and accusing Michael Gove as well as other critics of Ms Truss of staging a coup to force the climbdown.

A No 10 source has told The Times: “As Suella acknowledged, her personal views are contrary to Government policy and if she wishes to make those views known within Government she should do so in a more appropriate setting.” 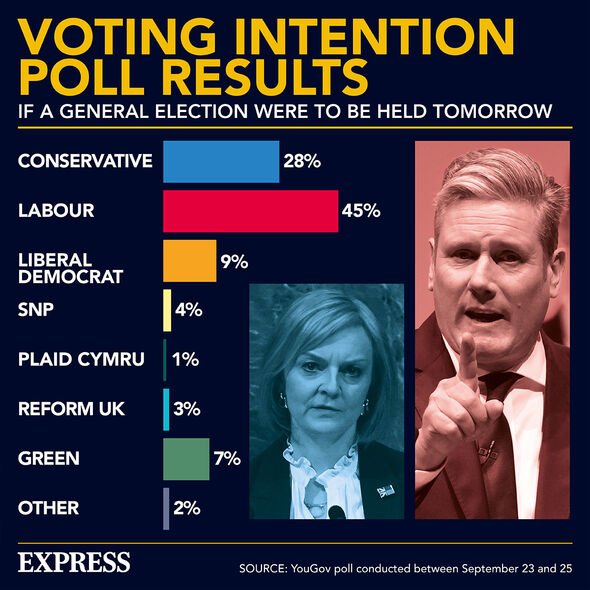 Addressing immigration in general, Ms Braverman told The Spectator: “I campaigned to leave the EU because in part I wanted migration to fall.

“That was in our 2019 manifesto. If you look at net migration figures, they have not fallen – we’re pretty much at the same level as pre-Brexit.

“We’ve got the levers in place. Priti Patel and Boris Johnson put in the points-based system… I think we should start exercising that power.”

The Home Secretary suggested she wanted net migration to be in the tens of thousands, but said: “Ultimately, I’m not going to put a date on when we’re going to get there. It will take some time, but we do need to get the numbers going down.” 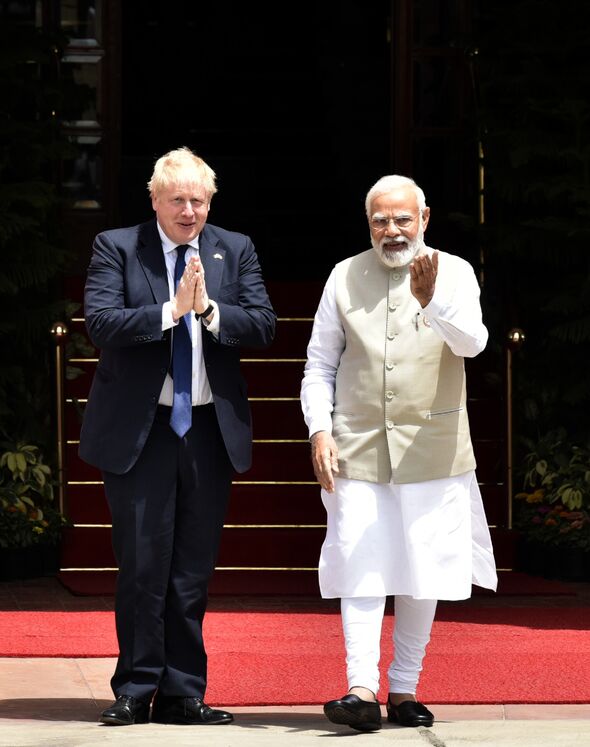 She told the same publication she disputes the suggestion immigration rules should be relaxed to improve national economic performance, pointing to the number of people receiving benefits as a potential source of extra workers.

Ms Braverman said: “We have a large cohort who can work, but are not working – and they’re doing that out of choice in many cases. There are people who are choosing early retirement.

“The number of over-fifties who are not working has considerably increased. I think that is a cohort that can be in gainful employment.

On Tuesday, Ms Braverman laid out plans for new powers to ban migrants who cross the English Channel from claiming asylum. She said it was her dream to see a Government flight deporting asylum seekers to Rwanda.

More than 30,000 people have made the crossing in small boats so far this year, already surpassing last year’s record. Officials have warned the total could reach 60,000 by the end of this year.

The United Nations High Commissioner for Refugees said in response: “Access to asylum should never be contingent on mode of arrival or nationality. The only way to establish whether people are refugees is through a fair and efficient determination of their claims, for which the UK has a clear responsibility.

“A blanket ban on access to asylum in the UK for those arriving irregularly would almost certainly breach the Refugee Convention.”