Truss and Macron vow to halt all illegal Channel crossings

Liz Truss is asked whether Emmanuel Macron is a 'friend'

Liz Truss and Emmanuel Macron have announced they will end all illegal Channel crossings as a record 33,000 migrants have already made the journey this year. The pair attended a bilateral meeting in Prague on Thursday to discuss their shared goals and the future of Anglo-French relations.

Ms Truss acknowledged that President Macron was a “friend” of Britain, after previously stating she did not know if he was a “friend or foe” during her leadership campaign.

The two world leaders unveiled plans to hold a summit in 2023, dubbed ‘La Cooperation’, with the aim to “strengthen cooperation on energy security'” and “tackle illegal migration”.

In a statement read out at the summit, Ms Truss and Mr Macron “underlined their determination to provide all necessary support to Ukraine for as long as it takes to restore Ukrainian sovereignty and territorial integrity, to resist Russian aggression, and to hold Russia to account for its actions”.

They also “agreed to hold the next UK-France Summit in 2023 in France to take forward a renewed bilateral agenda”. 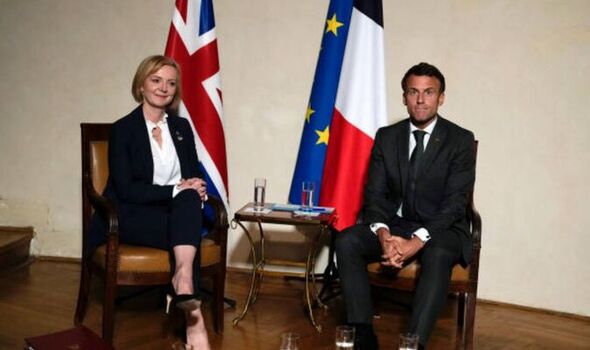 The official Downing Street Twitter account shared news of ‘La Cooperation’, posting: “The UK and France have agreed to strengthen cooperation on energy security and tackling illegal migration, including:

Sizewell C nuclear power station is a project expected to commence before 2024, with the station being constructed in Suffolk. 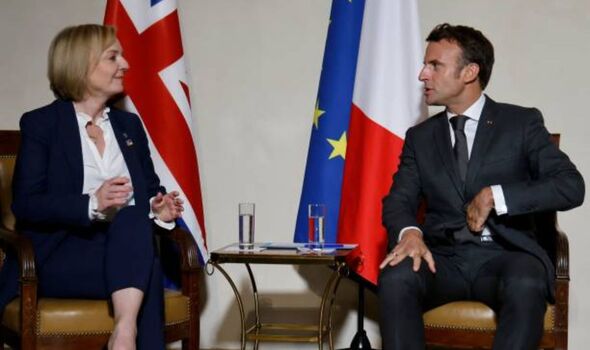 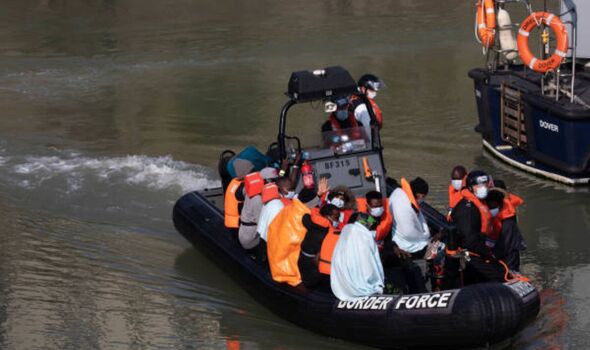 A joint statement released by Britain and France read: “[They have] agreed to deepen cooperation on illegal migration within the bounds of international law, to tackle criminal groups trafficking people across Europe, ending in dangerous journeys across the Channel.

“[They have] discussed advancing bilateral cooperation in particular on energy.

“Energy transition and decoupling from Russian hydro-carbons are common challenges. 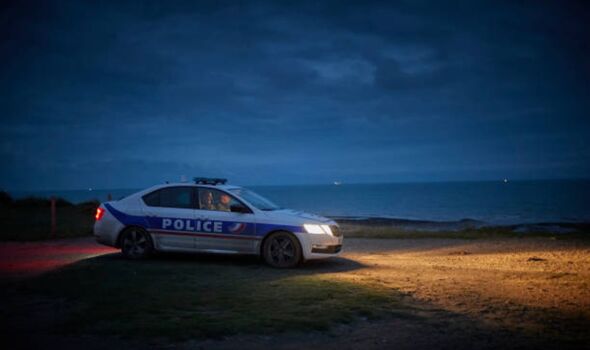 “They reaffirmed their belief that both renewable and nuclear energies are part of consistent strategies to achieve energy transition and strategic autonomy.

“They confirmed the full support of the UK and French Governments for the new nuclear power station at Sizewell and expect the relevant bodies to finalise arrangements in the coming month.”

It continued by saying Ms Truss and Mr Macron had “committed to advance and increase UK-France civil-nuclear cooperation, including on innovation, infrastructure development and workforce skills, ahead of next year’s UK-France Summit”.