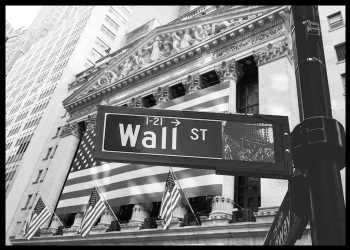 Factory Orders, Job Openings, and Labor Turnover Survey might be the major highlights on Tuesday. Fed speeches also will get attention.

On the economic front, the Commerce Department’s Factory Orders for August will be released at 10.00 am ET. The consensus is 0.2 percent, while it was down 1.0 percent in the prior month.

The Labor Department’s Job Openings and Labor Turnover Survey or JOLTS will be published at 10.00 am ET. The consensus is 11.150 million, while it was up 11.239 million a year ago.

Federal Reserve Board Governor Philip Jefferson will speak on Technology’s Impact on the Post-Pandemic Economy before the 2022 TED conference at 11.45 am ET.

Euro Stoxx 50 which provides a Blue-chip representation of supersector leaders in the Eurozone, is up 3.39 percent.