Steve Baldwin resigned as CEO and managing partner of the National Women’s Soccer League’s Washington Spirit on Tuesday, as fallout continued from league-wide reports of abuse and inappropriate behavior by coaches and executives.

Baldwin, one of three people listed online in the team’s ownership group, acknowledged in a social-media post "concerns about the Spirit’s workplace culture and our prior coach’s conduct," and said he was resigning in part with the goal in mind to remove distractions from the team.

Coach Richie Burke was "terminated for cause" from the Spirit late last month, according to an NWSL news release, after a Washington Post report described his verbal and emotional abuse of players. Following an NWSL investigation, the league also found that the "Spirit and its ownership have failed to act in the best interests of the League," barred it from participating in league governance and required it to respond within 14 days to a violation notice issued by the board.

The Spirit’s Baldwin, in his announcement, said he was stepping down in part because of "the recent request of our players."

Baldwin didn’t immediately respond to a request for comment.

Meghann Burke, executive director of the NWSL Players Association, said in an email Tuesday that "Players are demonstrating their power. This is what it means to take our league back."

Burke wrote that she was in a bargaining session. The NWSLPA is seeking the first collective-bargaining agreement in the history of the league, which launched in 2013.

The NWSL has lasted more than twice as long as the two previous American women’s pro soccer leagues before it and features global stars such as Megan Rapinoe, Alex Morgan and Brazilian midfielder Marta. 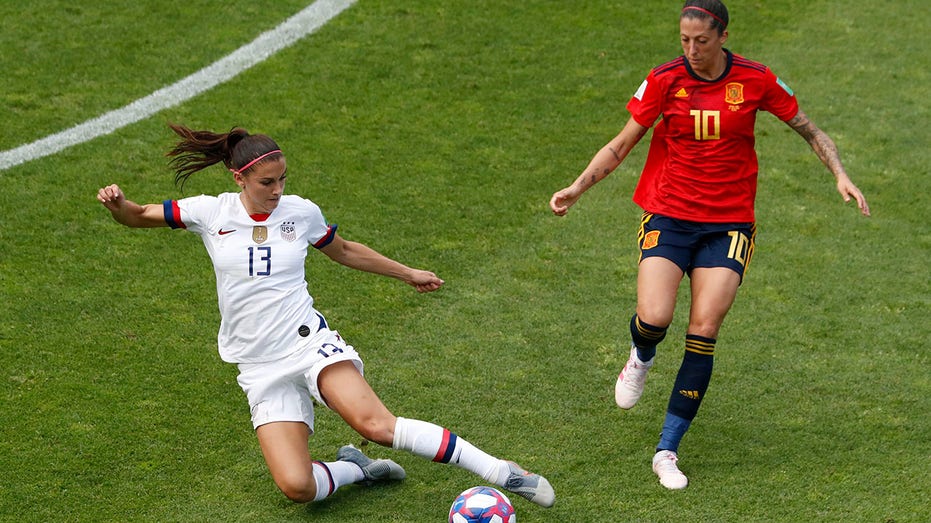 But NWSL players are still working toward securing salaries that can support them without them needing second jobs. This season the league’s basic structure pays players between $22,000 and $52,500.

Players have said that a lack of rights and financial security contributed to a culture of silence, as players feared that publicizing problems would destabilize the league.

In the past year and a half, reports of toxic work environments have roiled the teams in the Salt Lake City, Utah, area, in Louisville and the Seattle area. The owner of the Utah Royals FC said he would sell the team in the wake of the allegations, and Racing Louisville FC and the OL Reign parted ways with their respective coaches over allegations of abusive or disrespectful interactions with players.

Investigations into the allegations against Riley and other league issues are ongoing by a range of authorities, including the Thorns, FIFA, the NWSL, the U.S. Soccer Federation and the U.S. Center for SafeSport, which investigates allegations of sexual abuse in amateur sports. The NWSL requires coaches to have a coaching license with U.S. Soccer, the umbrella group over amateur and professional soccer in the U.S.